Voodoo Detective is a point-and-click adventure game that blends Voodoo culture and noir style. Short Sleeve Studio tells us more about it.

Short Sleeve Studio’s debut game Voodoo Detective came out on May 24th this year on PC, Mac, and Linux (via Steam and Epic Games Store), as well as mobile. The game has been inspired by Voodoo culture and classic LucasArts point-and-click adventure games alike, and it follows the titular detective investigating a fedora-tastic mystery on the island of New Ginen.

Voodoo Detective features voice acting from talent that has worked on such games as Dragon Age, Fallout, Final Fantasy, Mass Effect, and many other properties. The game has been scored by Peter McConnell, who has previously composed soundtracks for games like Grim Fandango, Monkey Island, and Psychonauts.

Just kidding! We’re actually just a couple of old friends who decided to make a game together. My name is Eric Fulton and I wrote and directed Voodoo Detective together with my dear friend Eric Ackerman.

Full disclosure, when I set out to write this article, there were very few constraints imposed on the format and content. There’s a quote from Orson Welles I often ponder, “the enemy of art is the absence of limitations.” So what I’m going to do is write four headings and then share a few tidbits about the game’s development which fall under each heading. 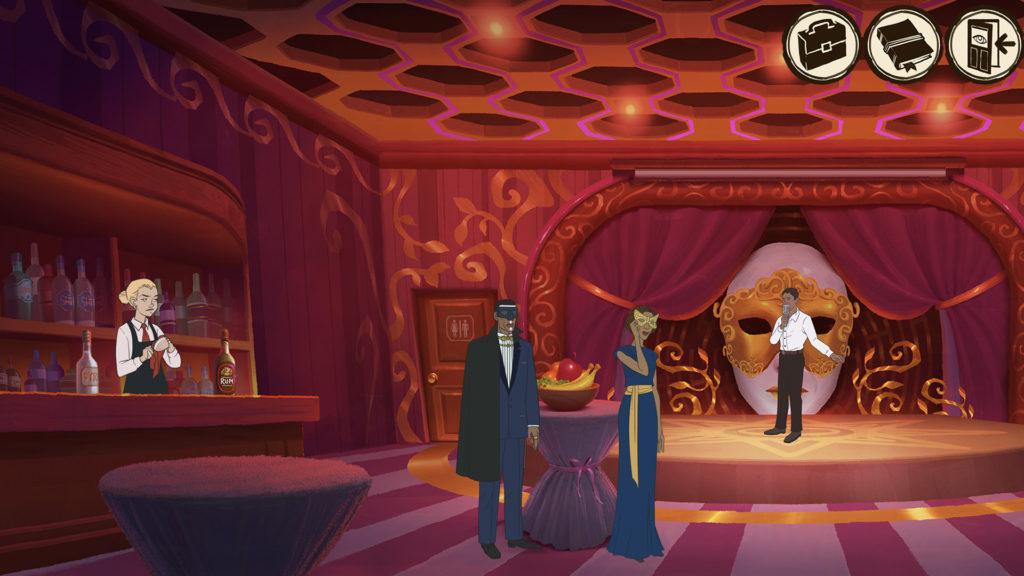 Where Did the Story Come From?

Voodoo Detective was born from the seed of a short story I wrote in 2017. The story was also called Voodoo Detective, but that’s essentially where the similarities end. We were deeply influenced by film noir and other classic films like Double Indemnity, Casablanca, The Big Sleep, The Long Goodbye, Chinatown, The Maltese Falcon, etc.

We also have a laundry list of games to which we owe a great debt we’ll never be able to repay. Monkey Island, Grim Fandango, King’s Quest, Leisure Suit Larry, Unavowed, Oxenfree, and Full Throttle all instantly spring to mind. I mention these under the story header because the gameplay does inform the way the story is told. 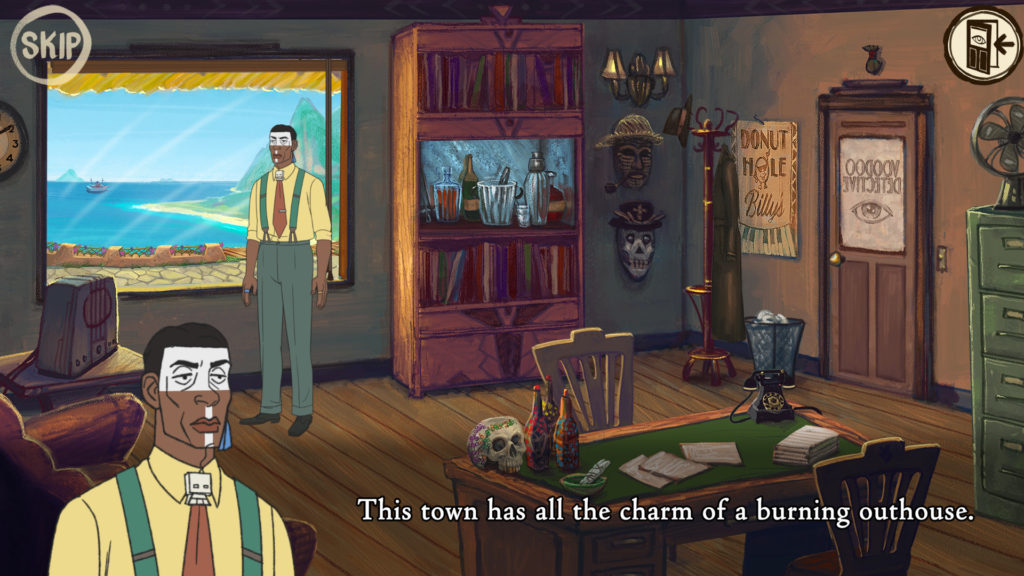 2D games are generally easier to make than fancy pants games with a third (superfluous) dimension and point-and-click games have relatively simple gameplay mechanics from an implementation standpoint. 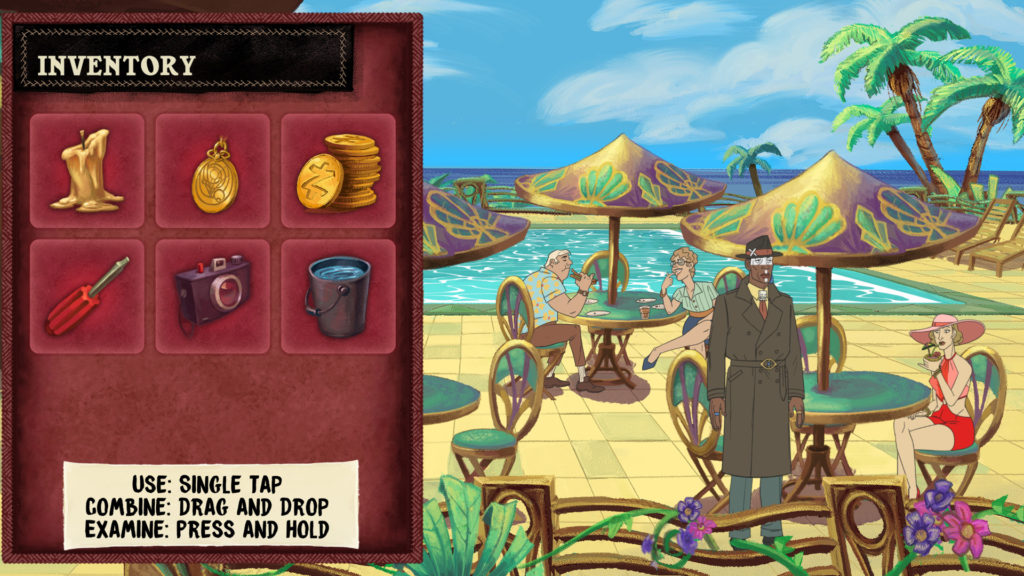 Was the Game A Success?

Financially, no. Not even close. We’ve sold approximately 3,000 copies as of July 19th, 2022 the revenue from which represents only a small fraction of what the game cost to develop.

But by every other metric, I would say the game has been an unambiguous success. The artwork, the animation, the sound design, and the music are all of the highest caliber and we’ve received nothing but positive press (and even a few fan letters). Honestly, I can’t emphasize the “highest caliber” bullet point enough. You can find the names of our voice cast scattered across all the greatest games produced over the past two decades and Peter McConnell, our composer, is responsible for some of the best game soundtracks ever made (Grim Fandango and Monkey Island to name a couple). 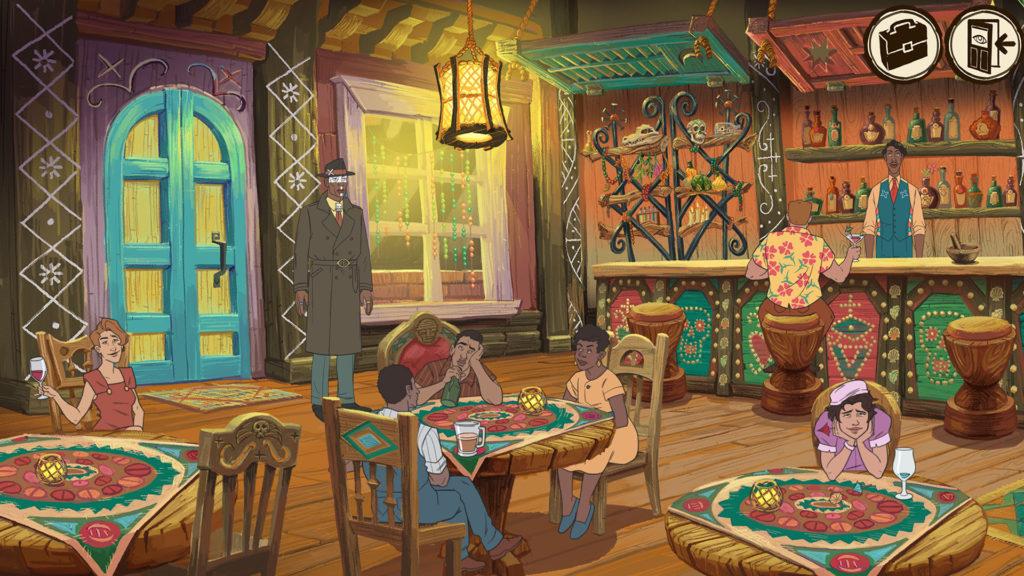 The truth is, when I left my job to make this game, it wasn’t to make money. Being an indie developer isn’t often a money making proposition. You have to be both extremely lucky and extremely talented to really make it. Only the very strongest survive. It’s Darwin writ large in pixel art. I knew this was the case going into the project.

My personal goal was to expand myself in many dimensions, all at once. I wanted to wear all the game developer hats I could possibly fit on my head to see which ones fit the best (kind of like Harpo Marx). Yes, I’d worked professionally as a software developer, but I’d never been a professional writer, producer, designer, people manager, or director before. I wanted to bring all of my creative force to bear towards a singular goal that I could bring from inception to fruition. And I’ve got to tell you, It’s been the single most rewarding and enriching experience of my life. 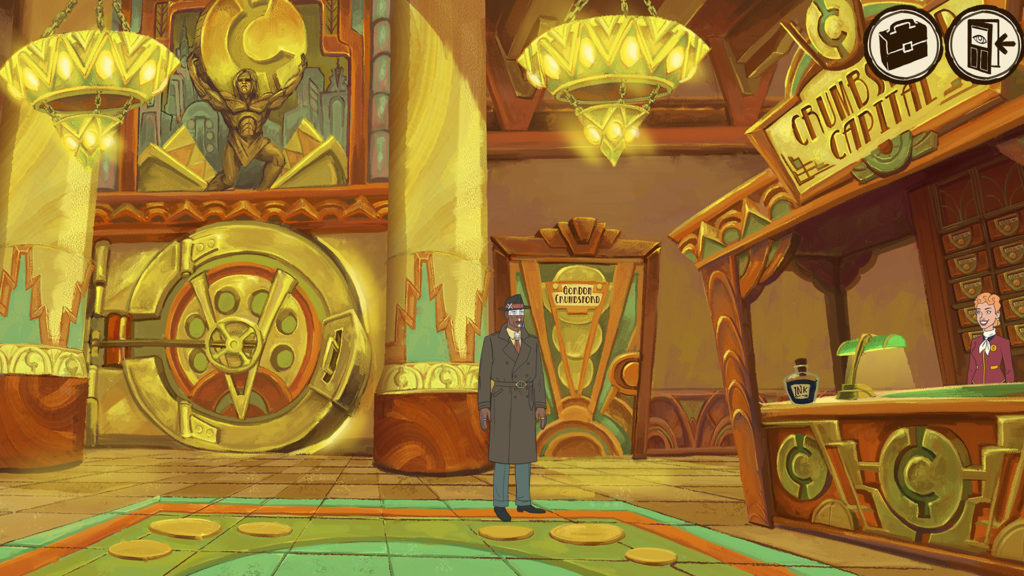 The very next thing we’re working on is the release of Voodoo Detective on Good Old Games, and potentially, on Microsoft Game Pass. Hopefully those will be done in the next month, though I’m hesitant to give you an exact date.

We’re also working with Peter to release our soundtrack which we hope to put out sometime this fall. Again, no hard dates yet.

Now, I’ve been warned against using this article as a platform solely to promote our game. So I won’t tell you to go buy our game right now. I won’t tell you that some people have said it’s the best point-and-click adventure game to be produced since the 90s. And I definitely won’t tell you to pick up a copy for yourself and all of your friends. It’s not my fault if you somehow magically intuit and act upon all these words left unspoken.

But what I will do is thank you very much for reading! I hope you all have a lovely summer filled with adventure (games) and fun! 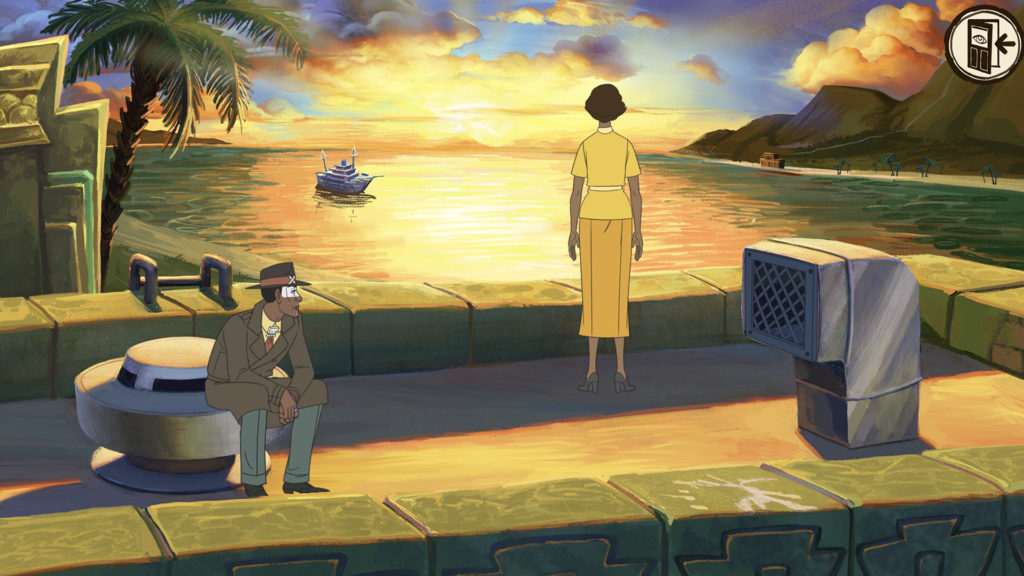 For more features and interviews on indie games, check out the features page on Into Indie Games!