Underling Uprising is a fast-paced, cartoon-flavored beat ’em up up on Kickstarter now. Devs Dummy Dojo tell us about their journey so far.

Hello! We’re Dummy Dojo, a group of long-time friends, and we’ve been making cute, friendly, simple indie games for the last couple of years. Since we started making games in 2019, our plan has always been to start small and gradually make our way towards more ambitious projects. Our love for the Beat ‘Em Up genre mixed with our desire for a larger scaled project, lead us to create our next project: Underling Uprising.

Since we started making games, we’ve had a short list of genres that we would love to explore. Beat ‘Em Ups have always been near the top of that list.

To us, Beat ‘Em Ups are a great balance between being able to have fast-paced action gameplay, having the opportunity to tell a great narrative, create unique character designs, and having a (generally) medium-sized development scope. 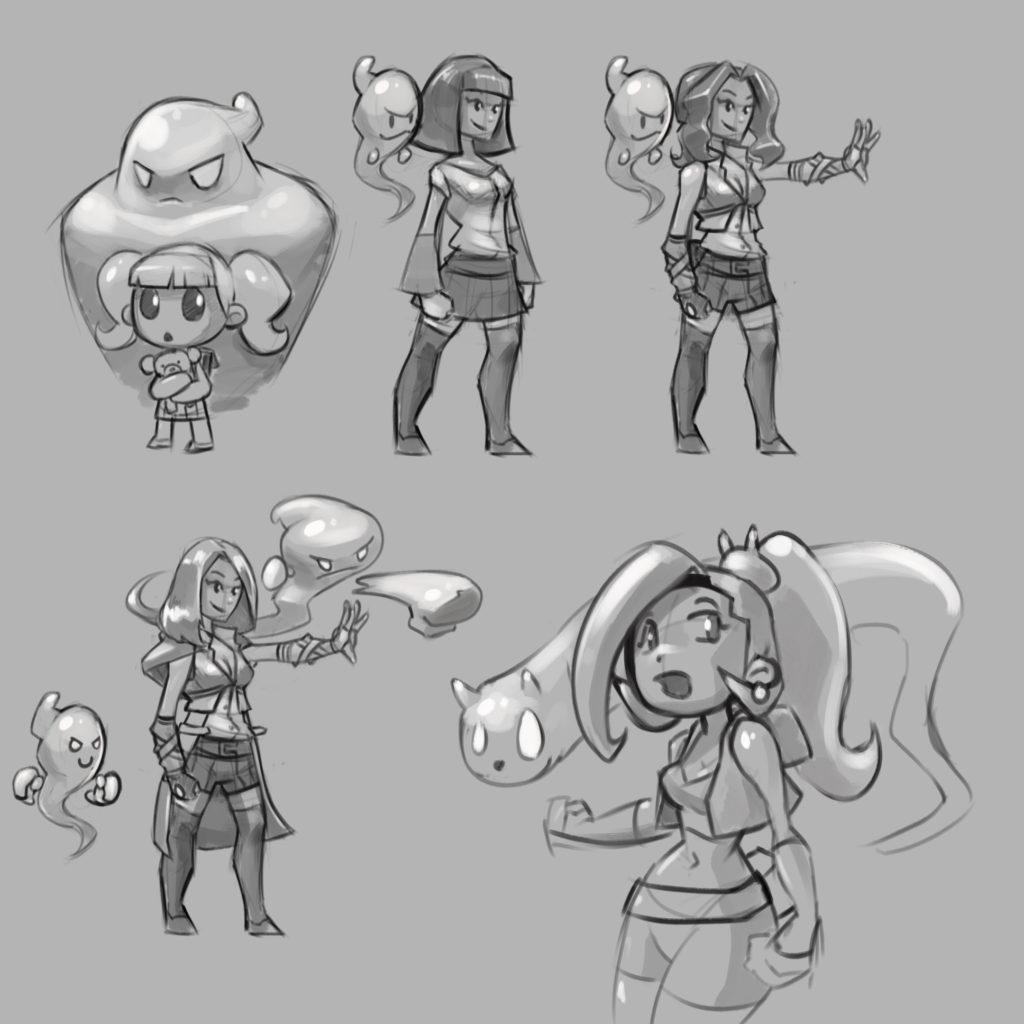 Now that we had the genre settled to be a Beat ‘Em Up, we started to ask ourselves some important questions to develop the overall concept of the game:

We decided to go with fast-paced gameplay for Underling Uprising, more in the vein of Castle Crashers or Marvel Vs. Capcom as well as artwork inspired by 2D cartoons from our childhood like Teen Titans and The Powerpuff Girls.

We wanted the story to be flexible enough to fit a wide array of character designs but focused enough to still have an engaging and straightforward narrative. For this reason, we went with the familiar story base of a Mad Scientist trying to take over the world.

As for scale, we decided to aim for a decent base playthrough length (~2 hours) with a lot of room for replayability. This would be done through multiple difficulties, different endings, and character playstyles.

Now that we had the concept down, it was time to actually get something playable. While we had been conceptualizing the idea, we had already begun creating really rough drafts of a Beat ‘Em Up. We had a general character design for our first character, Rose, and the basic gameplay system for a generic Beat ‘Em Up.

At this point, we started to mold that basic system and design into what we had already been conceptualizing for the last couple of weeks.

We increased the speed of the gameplay to fit the audience we had in mind, we made the character designs and art more cartoony, and laid out the first demo level in a way that would make sense for a ~2 hour experience in the final version.

Now that the Underling Uprising prototype was playable from “beginning” to “end,” we could begin the polishing process.

Some places that we began to examine heavily were the responsiveness of the gameplay, the visual appeal to our target audience, and how succinct the narrative was. We started to see the flaws in some of our original ideas such as how combos would work (combos were originally too restrictive), post-processing effects (we didn’t have any), and the pacing of the story (editing it to better fit a ~2 hour narrative).

The first version of the demo was released on Itch.io in December and people liked it! It really justified all of those long hours.

Creating the Kickstarter campaign for Underling Uprising was just about as difficult as creating the demo. This process took about 2 months.

The workload during this time included creating and editing the trailer, marketing the pre-launch page, researching possible rewards and their costs, consulting with people who were knowledgeable with running a campaign, writing the contents of the page, making the page look pretty, etc.

All-in-all, it was a lot of work. But we were satisfied with how the page turned out in the end. 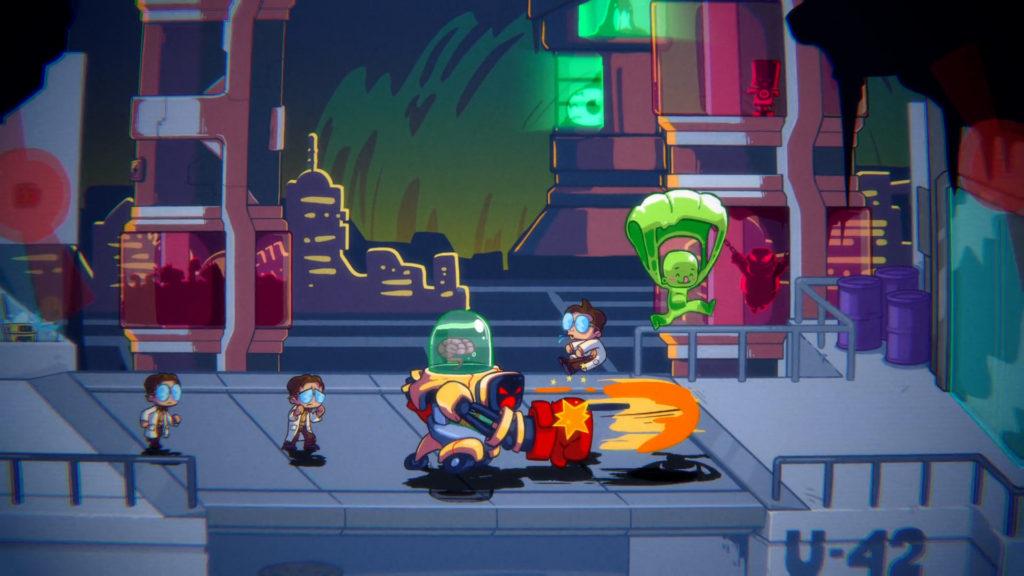 We launched the project on April 26th and it was 50% funded within the first day. The majority of this funding came from the followers on the pre-launch page which proved to us the value of the marketing we did prior to the actual launch.

Overall, we feel great about the support that we’ve been receiving! The project is currently around 90% funded with about half of the campaign duration still remaining.

Hopefully (and especially with the help of those reading this), we will close that gap and be able to write a section titled “From Kickstarter to Full Game”!

You can view the Underling Uprising Kickstarter page here. You can also find the game here on Steam.

Be sure to check out the Into Indie Games round-up of this week’s hottest indie game releases!