Indie-us Games’ TrinityS is a co-op boss rush action game that’s now in Early Access. We interviewed the developers to learn more about it.

Japanese developer Indie-us Games is distilling the most intense parts of MMOs into an experience that skips all the grinding. TrinityS has you and your buddies take on the roles of Grey the Knight, Emile the Wizard, and Bell the Priest.

Together, they must work in concert to take down fearsome bosses one after the other. Between battles, players can fine-tune their characters with upgradable skills. Victory, however, relies on how well you communicate and coordinate with your team.

TrinityS released into Early Access on Steam on April 28 this year. We interviewed developers Indie-us Games, and we’d like to thank John Davis of Shueisha Games for helping us get this interview. 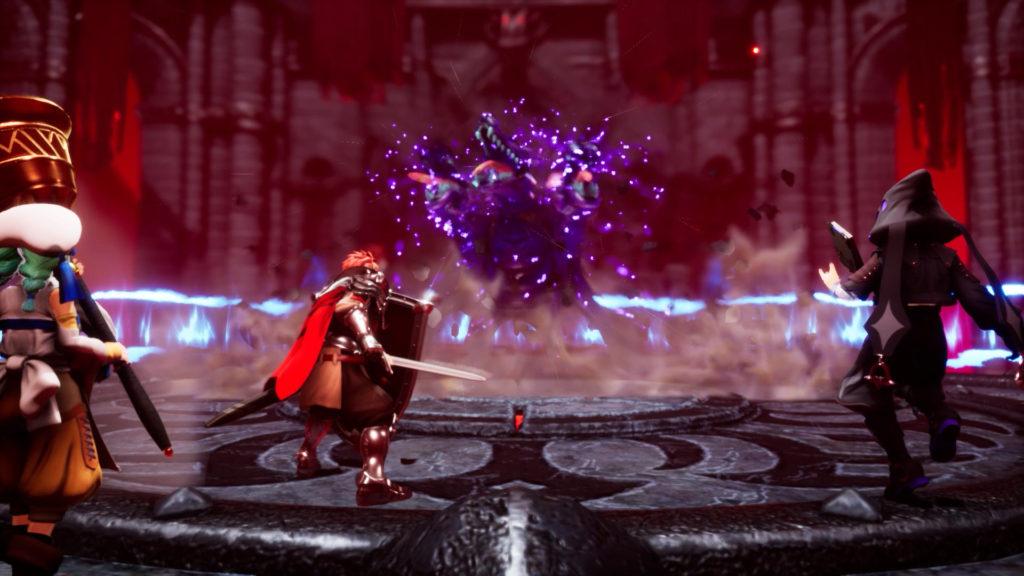 Tell us about the origins of Indie-us Games and your journey so far. What inspired the concept behind TrinityS?

It’s been almost five years since we first formed Indie-us Games. We’re a small studio of Unreal Engine specialists, and we assist other developers in UE4 development and technical instruction, and we also develop our own games. TrinityS is our first original title.

We believe that one of the best parts of MMORPGs is the end content. However, there is a significant barrier to entry for many players, and they never get to experience this great content.

TrinityS removes many of these barriers by eliminating the level grind, creating a new kind of arcade-like MMO. We hope that this game will encourage people to play existing MMORPGs and spark further interest in the genre.

How long is a typical playthrough of the game, and how many bosses do you fight in it?

Playtime will depend on the players’ skill and their understanding of each boss encounter.

The current version of the game has six bosses. If you are playing for the first time without no prior knowledge, it usually takes about four hours to clear all of the content. 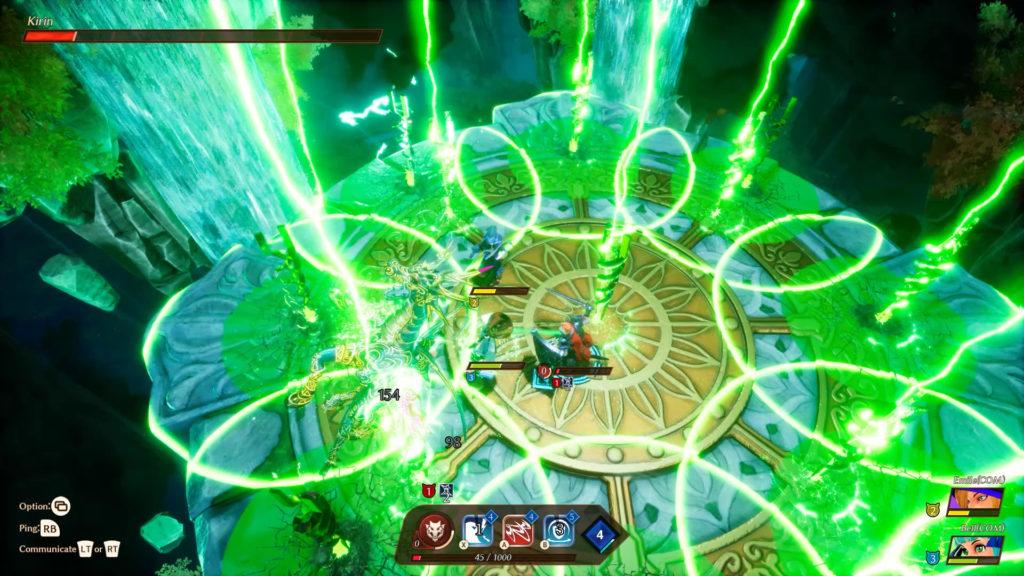 Movement and positioning are critical to victory in TrinityS, and mistakes can be fatal. How does the game account for differing skill levels between players?

The skill level between players differs based on their understanding of each boss’ mechanics. Each encounter has different patterns that repeat and vary, and players will have to learn where to position themselves and which skills to use at what time.

If you know when to stop and when to use your skills, the stages will not be difficult to conquer! However, even more important than learning the patterns is coordination with your allies. Depending on the position of your allies and yourself, the battle situation will change drastically.

You need to try many times to improve your party’s coordination, but TrinityS has a quick retry after a party wipe, so you can keep playing without feeling a lot of stress. 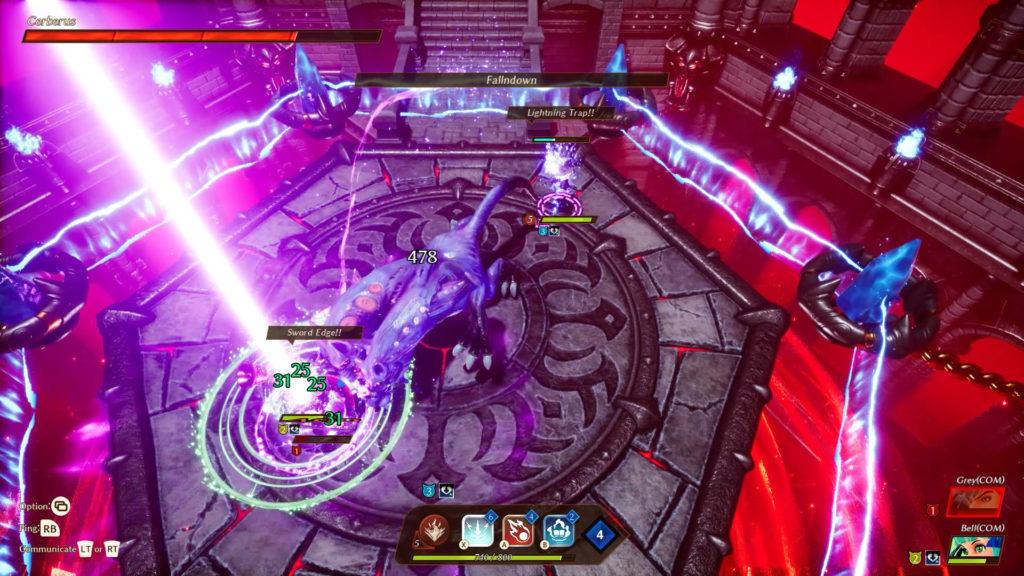 We will mainly fix bugs in Early Access and adjust the game balance. We intend to make the game as easy to play for as many users as possible.

We also plan to implement systems to support different strategies, such as skill re-selection, more options after your party has wiped, and other modes of play. 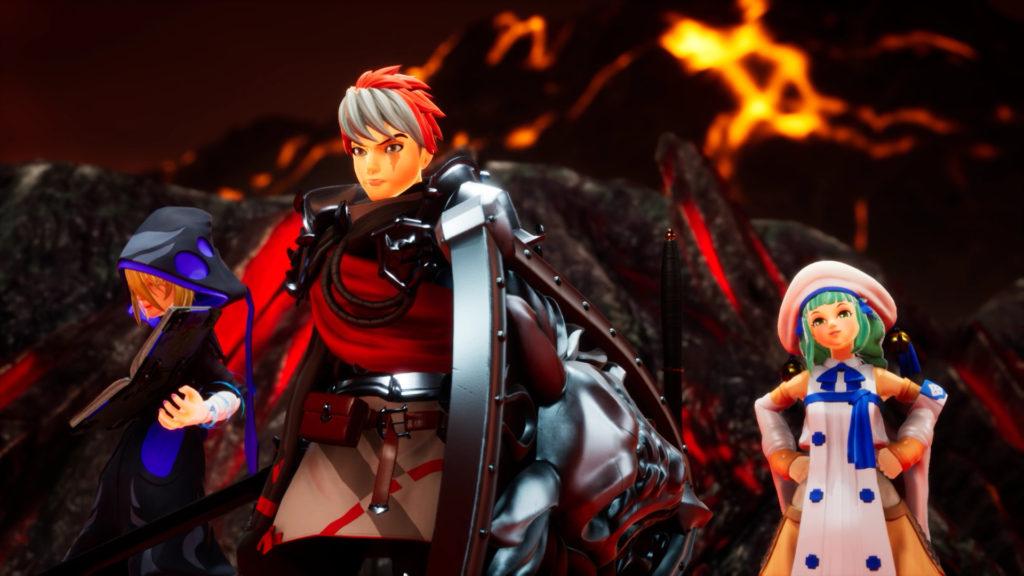 Will there be more playable characters introduced later in the game, or do we focus exclusively on Grey, Emile, and Bell?

The only playable characters will be Grey, Emile, and Bell.

What platforms will TrinityS be available on, and will there be cross-play between platforms? 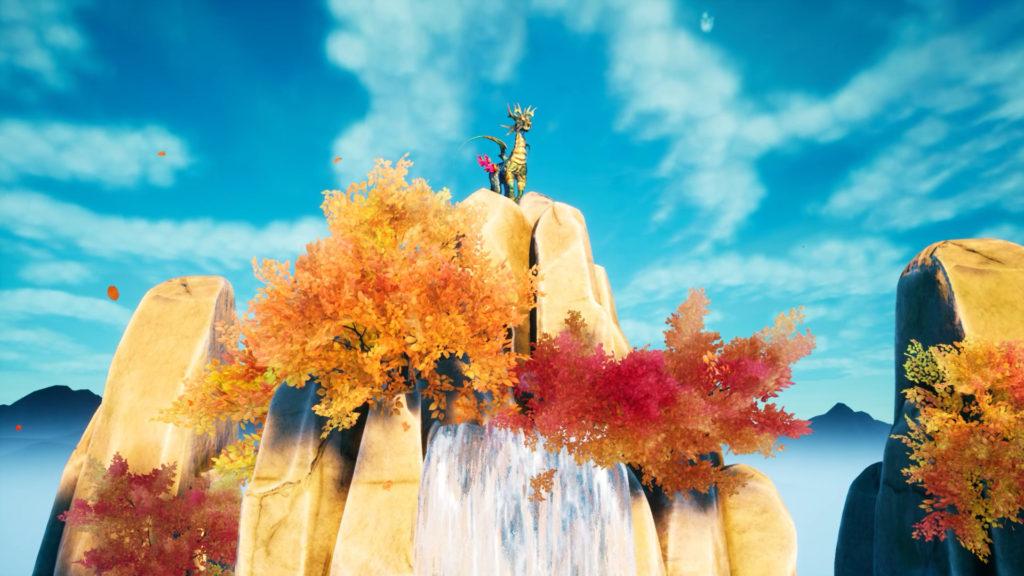 Check out TrinityS over at Steam, where it’s available now in Early Access. You’ll find the game’s official website here.

For more previews hosted on Into Indie Games, check out the Previews section here!