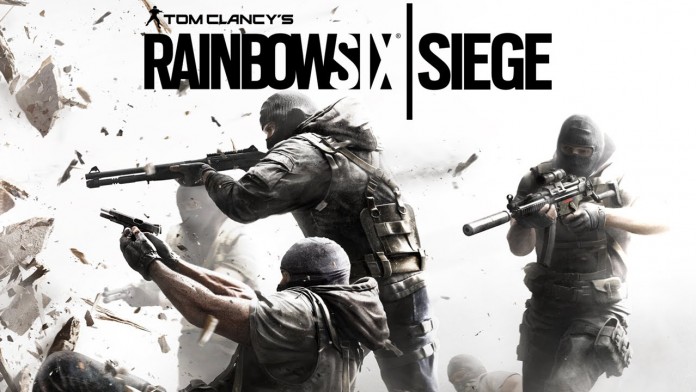 Ubisoft®, Microsoft and ESL to partner for a Tom Clancy’s Rainbow Six®Pro League

(Cologne, Germany) January 29, 2016 – ESL, the world’s largest esports company, has partnered with Ubisoft® and Xbox to host the global Tom Clancy’s Rainbow Six® Pro League competition starting the first week of March 2016 for Xbox One and Windows PC. The opening ceremony will take place at the Intel® Extreme Masters in Katowice, Poland on March 4 and will showcase European PC competition, with further competition to follow. The new league marks an unprecedented commitment by Ubisoft and ESL to directly support the growing community of Tom Clancy’s Rainbow Six Siege fans, and will provide a platform for casual players and aspiring competitors to enjoy the thrill of competition.

“ESL Pro Leagues have become synonymous with professional gaming across the esports industry. We are delighted to add Tom Clancy’s Rainbow Six Siege to the line-up of games, and are excited for what is sure to be a great opening season of play,” said David Hiltscher, VP Gaming Communities at ESL. “Our online ESL Play community has rallied around Rainbow Six Siege competition, and we’re sure that with our partners at Ubisoft and Microsoft, we can take the Pro League to the next level.”

Season One of Tom Clancy’s Rainbow Six Pro League will premiere at the Intel Extreme Masters in Katowice, Poland on March 4, 2016. A total of eight matches will kick off the European PC competition, with gameplay in the North American region and on the Xbox platform to commence in the weeks after.

Each season of Pro League competition will gather eight teams from each region on both Xbox One and Windows PC: the best four teams on each platform (two from each region), will be invited to participate in the Season Finals for the chance to claim the title and the lion’s share of the US$100,000 prize pool.

ESL Play competition is available leading up to, and throughout the Pro League seasons. The platform offers aspiring players the opportunity to hone their skills, as well as an entry-way into the Pro League.