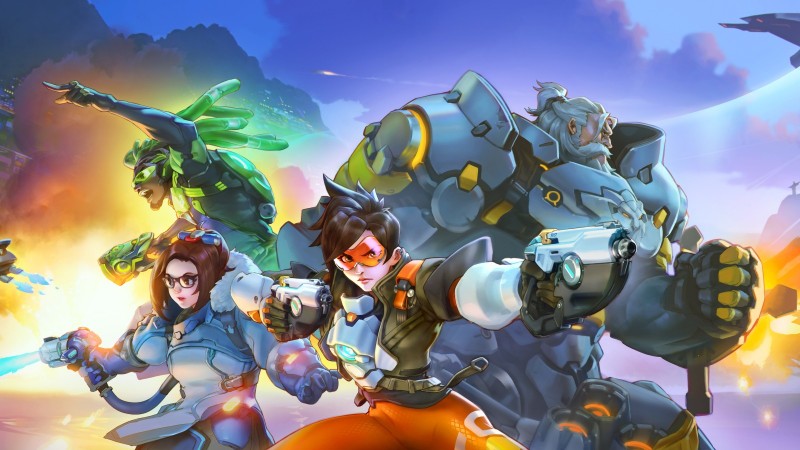 It is important to keep in mind what is going on within Activision Blizzard at this time regarding ongoing allegations about the work culture. The ongoing lawsuit from the California Department of Fair Employment and Housing (DFEH) against the company is over-reported toxic workplace culture. The bulk of the suit focuses on “violations of the state’s civil rights and equal pay laws,” specifically regarding the treatment of women and other marginalized groups. To learn more about the proceedings thus far, including details listed in the lawsuit against Activision Blizzard, please check out our previous coverage here.

In a recent Reddit AMA, the Overwatch 2 team from Blizzard Entertainment took questions from the community regarding the state of the franchise and the upcoming pseudo-sequel to its popular hero shooter. In one answer, the folks from Blizz confirm an interesting detail about OW2 when it hits Early Access in the first week of October: it’ll replace the original Overwatch entirely.

We’re using the term Early Access to indicate that this is just the start of many new things coming to the game. We’re launching with new heroes, maps and features, but there are even more of these coming seasonally – every 9 weeks. We recently released a roadmap detailing some of this content, with a new hero coming in Seasons 1 and 2, and a new map in Season 2. Additionally, larger pieces of the game that have always been a part of the vision for OW2 will be released to the game as part of the live service, including the launch of the PvE Campaign next year.

When OW2 launches on Oct 4th it will be a replacement for the current Live Service.

Rather than being a separate app on your console of choice or the Blizzard launcher, Overwatch 2 won’t be built up bit by bit on its own but will take the place of the original game and build off of that instead.

While Overwatch 1 and 2 have always been planned to be tied together into a single client and overall roadmap, this is the first time Blizzard has announced publically that Overwatch 1 will cease to exist entirely when the sequel launches. Get your 6v6 games in now because they won’t be playable as of the OW2 Early Access launch.

Also of note from this quote is the timeframe of PvE content coming to OW2. Its initial Early Access content this year will provide a revamp to the PvP experience with new heroes, maps, modes, etc., but the long-touted narrative content for the sequel will be coming sometime in 2023 instead of with the rest of the package.

Overwatch 2 will be free-to-play starting on October 4 on PlayStation 5, Xbox Series X/S, PlayStation 4, Xbox One, Switch, and PC.