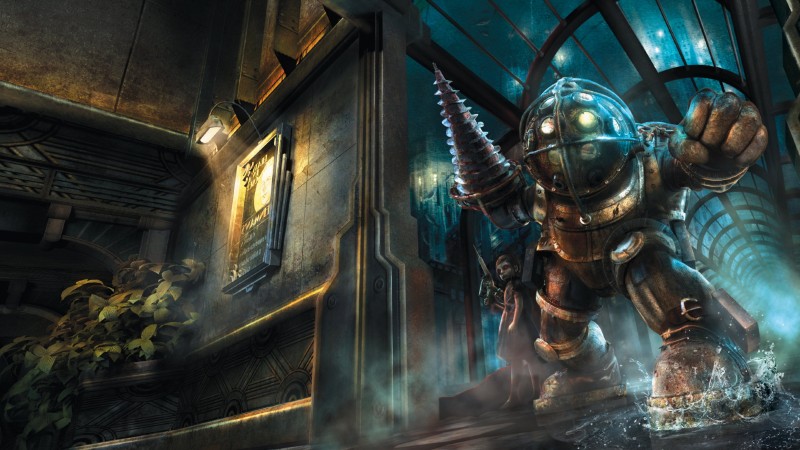 After revealing earlier this year that it was making a BioShock movie, Netflix has announced who will be directing it and who’s writing the script. And you might recognize them, and if not, you’ll almost certainly recognize the movies they’ve worked on.

Netflix revealed in a tweet made today that Francis Lawrence (I Am Legend, The Hunger Games: Catching Fire, Slumberland) will direct this BioShock film adaptation and Michael Green (Loga, Blade Runner 2049, American Gods) will write the script.

BioShock — our live-action feature film adaptation of the renowned video game franchise — will be directed by Francis Lawrence (I Am Legend, The Hunger Games: Catching Fire, Slumberland) from a script written by Michael Green (Logan, Blade Runner 2049, American Gods). pic.twitter.com/mDh4ut6ayJ

And that’s all Netflix had to reveal about the movie today. Perhaps we’ll learn of casting soon. In the meantime, read about the original announcement.

Does this director and writer announcement excite you? Let us know in the comments below!