Never thought it would take so much courage to announce our beloved project. We’ve postponed it many times, but, looking outside from the window and witnessing such volatile times, we decided that it’s time to come out of the shadows and talk about what we are working on. Introducing stealth action indie game—Legacy 1917.

The first concept of the game appeared in 2019. We understood that there were not so many games set during the revolution in the Russian Empire in 1917, but at the same time, many heard about this period. While working on the game scenario, we were inspired by these events.

At the same time, we agreed on two key things: not to claim historical authenticity and to avoid episodes that have already been played out many times — starting with the murder of the Romanovs and the adventures of Rasputin, ending with the miraculous rescue of Princess Anastasia.

The second was especially important for us, because we wanted the game to be not only entertaining, but also to contribute to the growth of interest in this tragic period. This is how the idea of ​​the game and its own fictional story in the dark scenery of the beginning of the 20th century in the Empire were born.

The start of development was, to put it mildly, far from ideal, but within a few months we found people who liked the idea. This is how the Bear Smile team was born.

At this point, prototypes and concept art began popping out right out of the oven. Here are some super-early stage concepts and gameplay video: 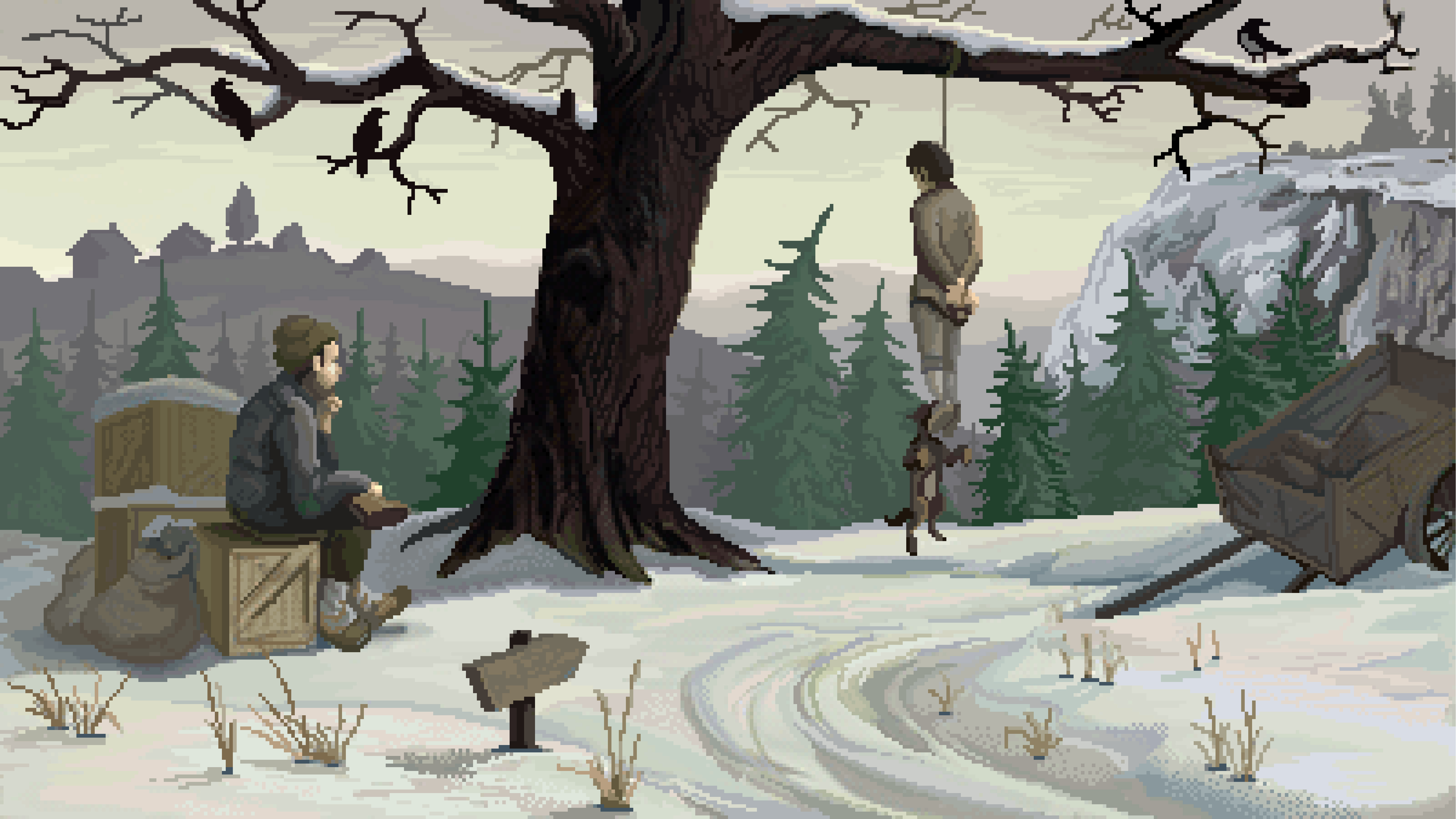 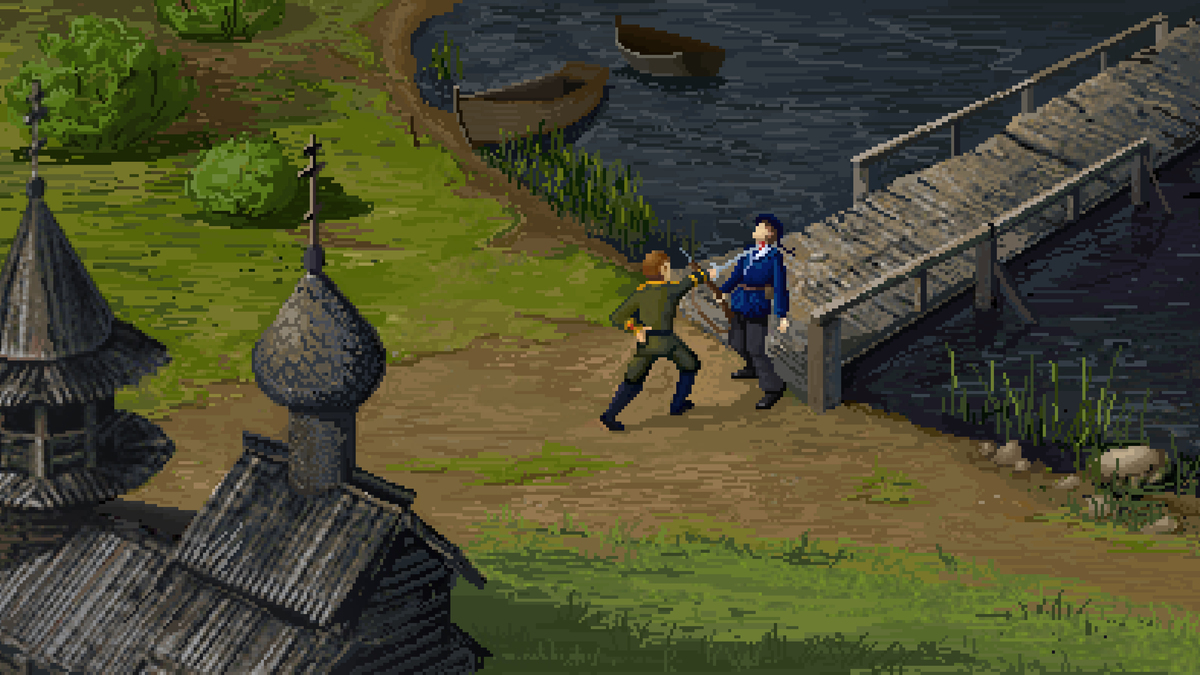 Further development and new ideas led to a radical change in the gameplay and a deep reworking of the scenario. At some point, only the name of the protagonist and the setting remained. At the beginning of 2020, the final concept was aligned and we began to move step by step towards the release.

2022 and the box of chocolates

When we launched our project we knew that the setting is exotic — there are just a few successful and high-quality indie games in similar settings: Black Book, Kholat, Partisans 1941 and a couple more. And this created quite understandable challenges for project promotion. But we could not expect the hellstorm at the end of winter 2022.

Geopolitics hit us like a high-speed train a sleeping bird. But we pulled ourselves together and decided that it would not be the end. Our game is telling a story about the madness of revolution, about the choices of people to stay good even during the most nightmarish times, about the fact that one can always deny violence and not to succumb to the crowd’s brainwashing. And we intend to tell the world our story.

Legacy 1917 is an action-adventure stealth game. The player will travel through a war-torn empire, where society is split and there is no unity. At the center of the story is a conflict between two brothers: the younger brother joins the anarchists and renounces his status and family while his older brother, Peter, serves as an officer in the Imperial Army. The revolution finds him in the trenches of the First World War. He still believes in a brighter future — even when his younger brother, succumbing to new trends, commits atrocities. Making his way through this new reality, which until recently seemed unimaginable, Peter is on a journey home trying to protect others from his brother’s madness.

During development, we are inspired by such classic indie blockbusters as Plague Tale: Innocence, Death’s Door and Partisans 1941, but at the same time we create our own unique style and ideas: 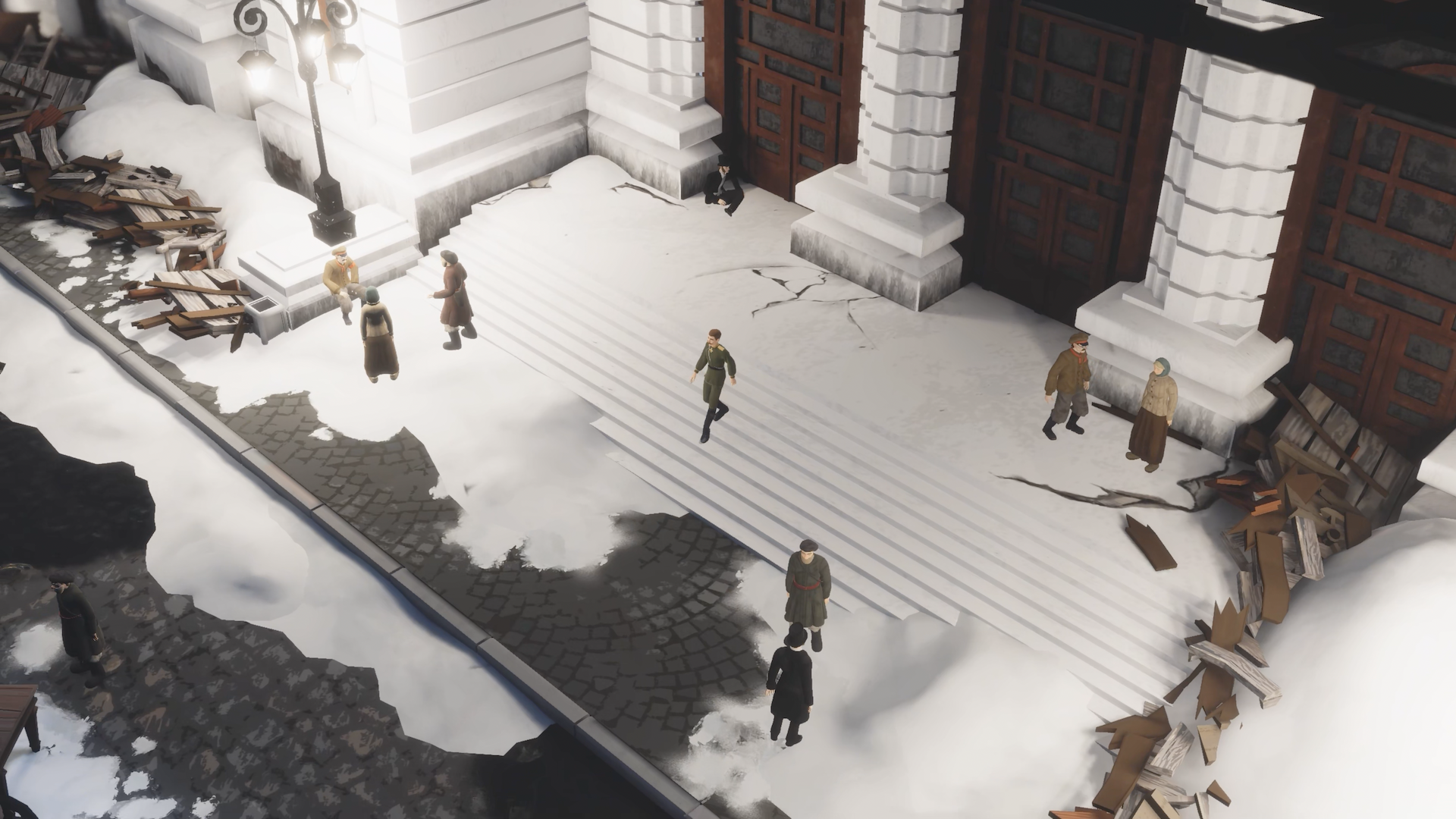 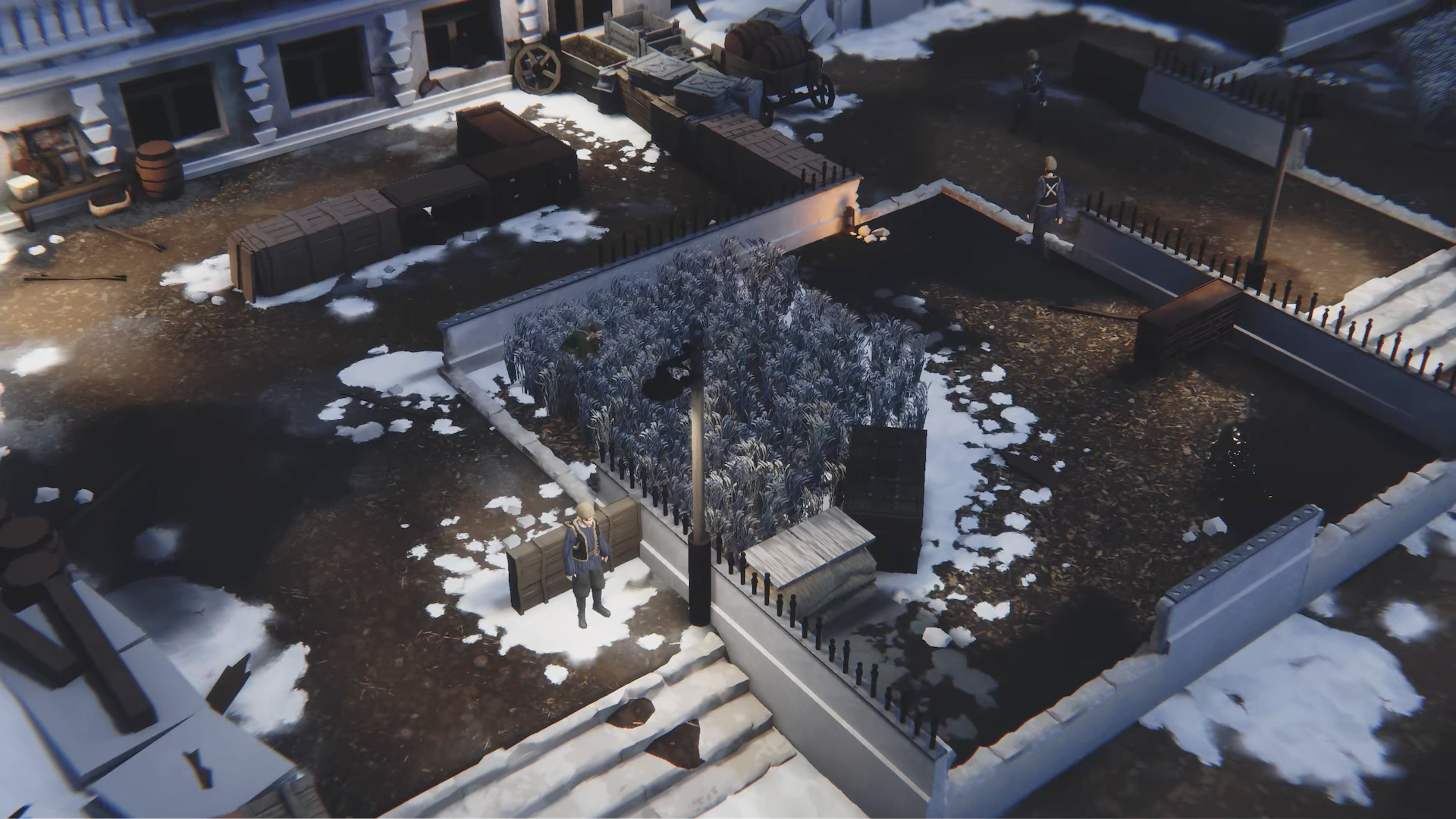 We believe that all these features will allow us to make an immersive and exciting game that will give everyone the opportunity to feel the ruthlessness of the revolution and the human drama.

We would really appreciate your feedback and support for Legacy 1917 – Stealth Action Game About Survival During Revolution. https://store.steampowered.com/app/1932970/Legacy_1917/

For more previews from indie studios, visit our preview pages