And we’re back! This week’s roundup of indie game releases includes monsters to collect, monsters to defeat, and monsters to… date? But we’re also battling in cyberspace and sucking up blood as a robot vacuum cleaner.

You know, the usual indie game shenanigans – that is to say, you never know that to expect.

Be sure to check out the other indie releases listed below the featured ones, including Roadwarden, Circus Electrique, Nine Noir Lives, and Railbound! 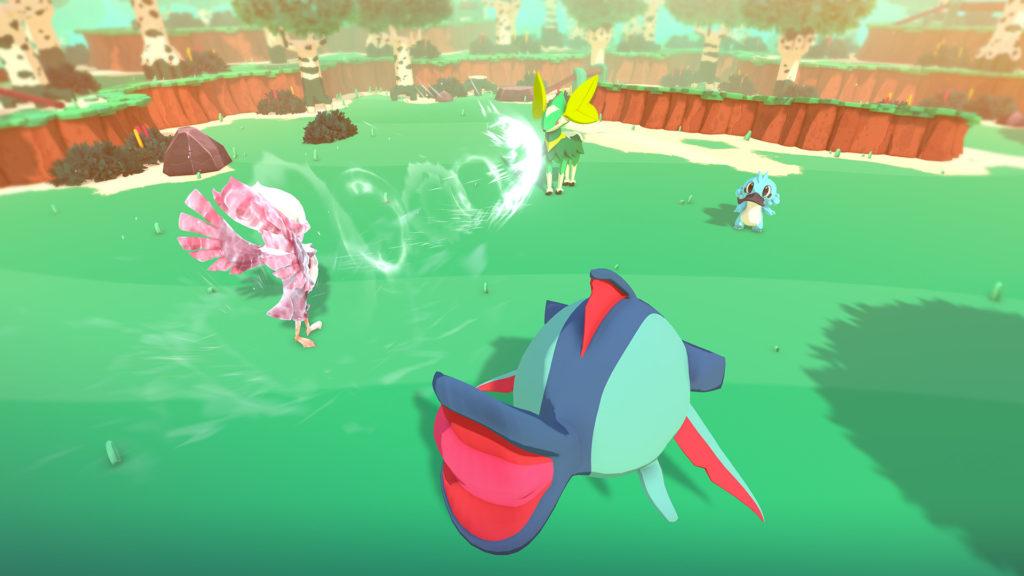 Temtem is a massively multiplayer creature collection RPG in which you gather your Temtems and adventure in the Airborne Archipelago. Pokémon MMO? Pokémon MMO.

Apart from the expected stuff like catching Temtems and battling other tamers, you will also be able to customize your house and join your friend’s adventure. All of this is of course, backed up by a dynamic online world made up of other Temtem players. 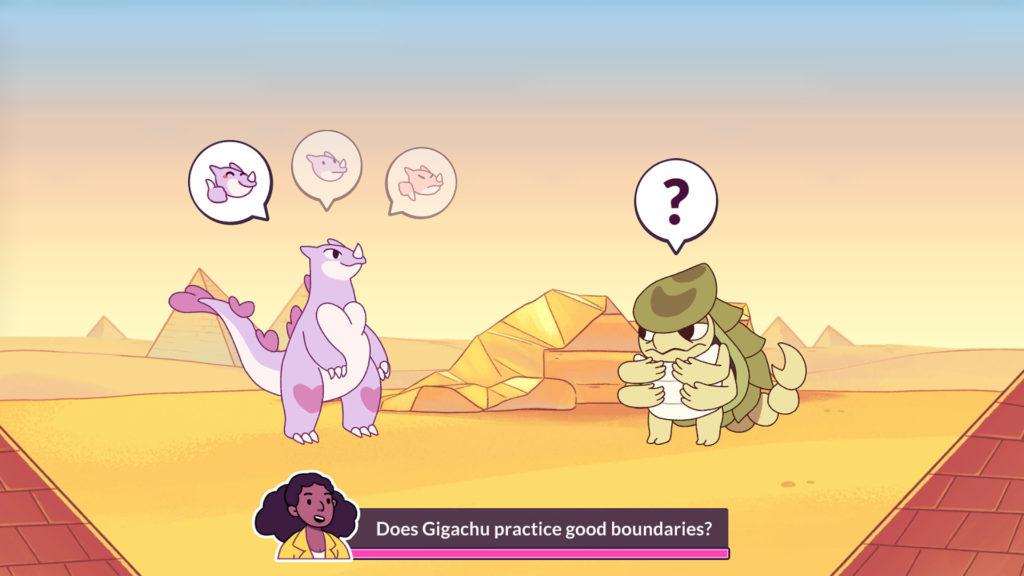 Kaichu is a dating sim starring kaijus – that is, giant monsters like Godzilla and Mothra. You play as Gigachu, who’s out looking for love and must travel twenty-four landmarks across the world to find the kaiju of their dreams.

The game is entirely non-linear and is based on compatibility questions that will determine your fit with each of the six date-able kaijus. And of course, you get to destroy plenty of monuments in your courtship. 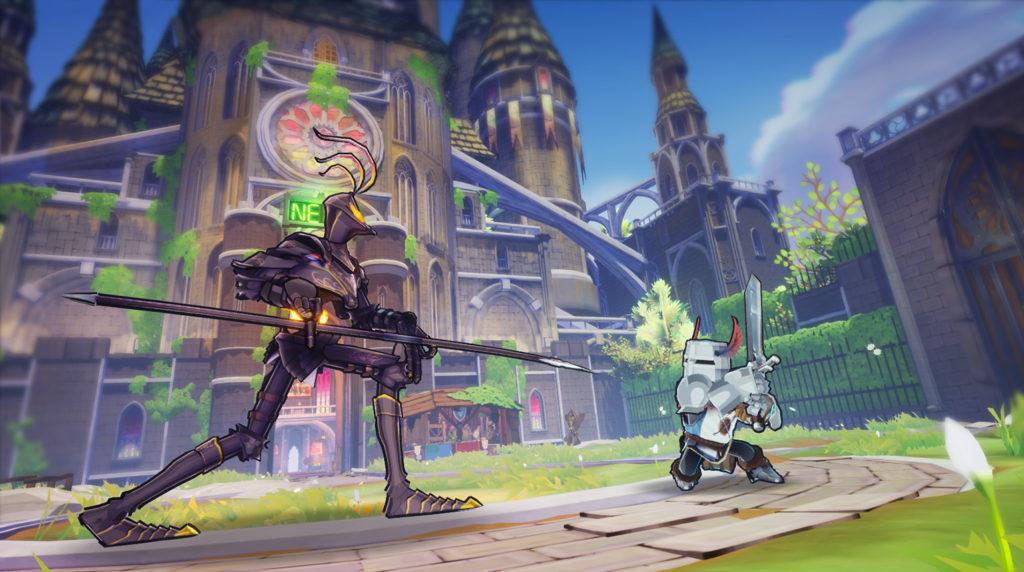 Tower Princess is a 3D roguelike action platformer game, in which you play as a valiant knight out to rescue princesses – all of the princesses.

As it turns out, an evil dragon has imprisoned all the royal heirs of the world, so you must now fight through its dungeons to rescue the princesses and manage dating them. Despite the cute visuals and premise, the developers assure us that the game is inspired by classic 3D platformers and Dark Souls games alike. 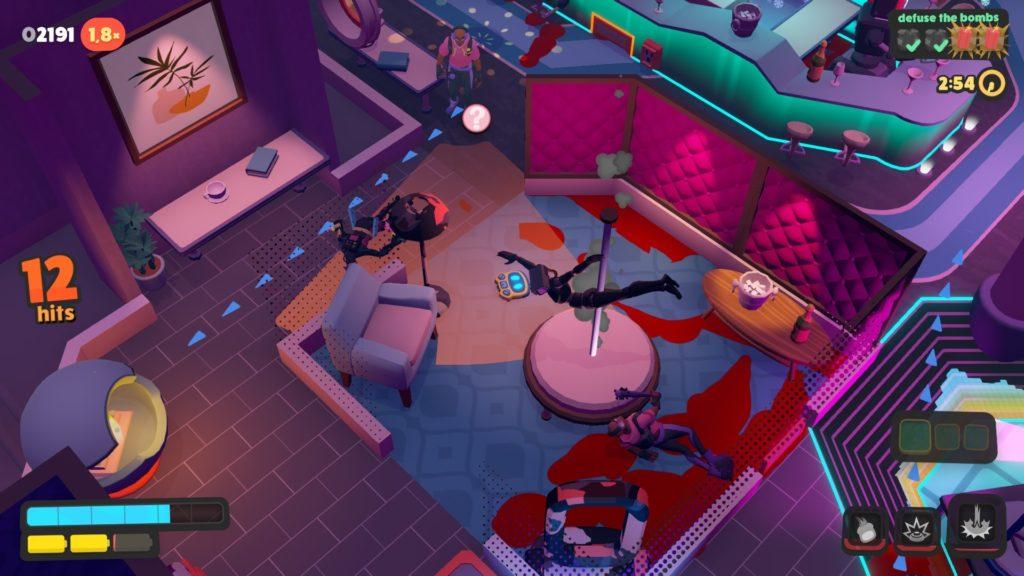 To defeat the evil FamilyCorp, Dusty must keep a low profile, hack smart devices, wreak havoc, and of course, clean up the mess. Sucking up blood gives vacuum cleaners special powers, after all. Didn’t you know? 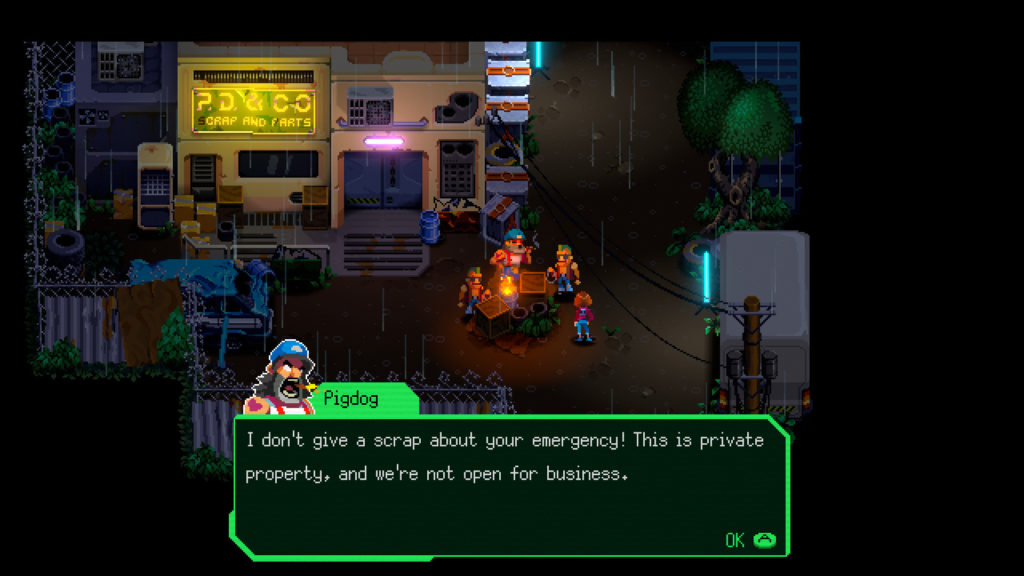 Jack Move is a Japanese-style role-playing game in which you play as vigilante hacker Noa Solares, who’s out to rescue her missing father after he is abducted by the megacorp Monomind.

The game blends gritty cyberpunk storytelling with turn-based battles, all rendered in ‘hi-bit’ pixel art. The game’s combat system involves single-party-member battles that take place in cyberspace. You can change up your software in-battle to customize your role, and upgrade your hardware over the long run to get more powerful.

Ports and Other Indie Game Releases

Check out our Features section for more features based on and around indie video games!