This week in indie games, we have the adventure game Card Shark, metroidvania Souldiers, tower defense action-adventure Dwerve, and more.

We’re fast approaching the most exciting week in video games – E3 week! Except there’s no E3 this time, and it’s not just a week. Regardless! There’s a lot of indie games busting their way out this week, bringing the thrill of platforming, melee action, tower defense, tower offense, and even cheating at card games in the 18th-century France.

Also be sure to check the other original indie releases below the featured picks, including such titles as Tomorrow for Mar, Silt, Fishing Paradiso, KnightOut, and Ten – Ten Rooms, Ten Seconds. 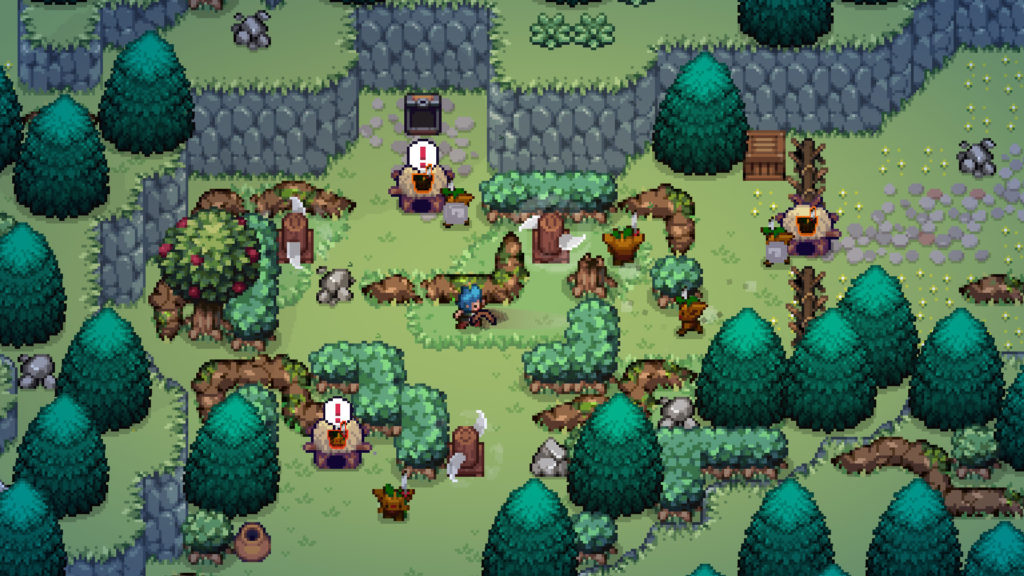 Dwerve is a tower defense action-adventure RPG in which you play as a young dwarf tinkerer venturing into a ruined kingdom and using traps and turrets to keep the minions of a witch-queen at bay.

To defeat the evil trolls who are hell-bent on conquering the surface, you will have to strategically set up your traps and turrets. You can also upgrade them with their unique upgrade trees. Apart from fighting, you’ll also also explore a kingdom full of secrets, beat fearsome bosses, and discover powerful artifacts. 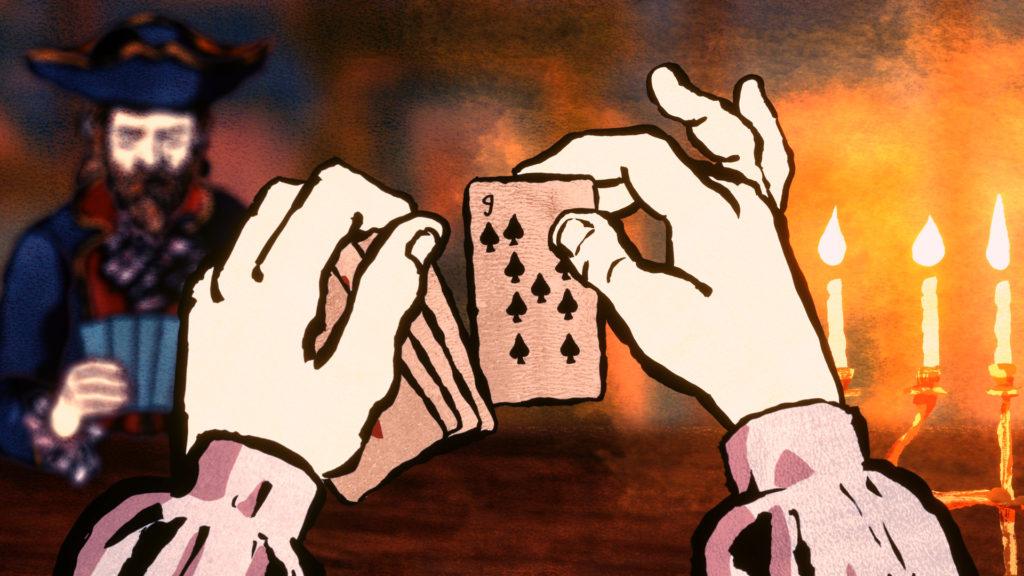 Card Shark is an adventure game in which you must use your card cheating skills to deceive your way up 18th-century French society. You’ll have to make use of a variety of acts of cheating, such as false shuffles, deck switching, card marking, and so on.

Of course, making your way up to the King of France’s table will have many risks along the way, and you’ll have to be careful not to be caught. If you are, then prepare to be en garde.

Tokoyo: The Tower of Perpetuity 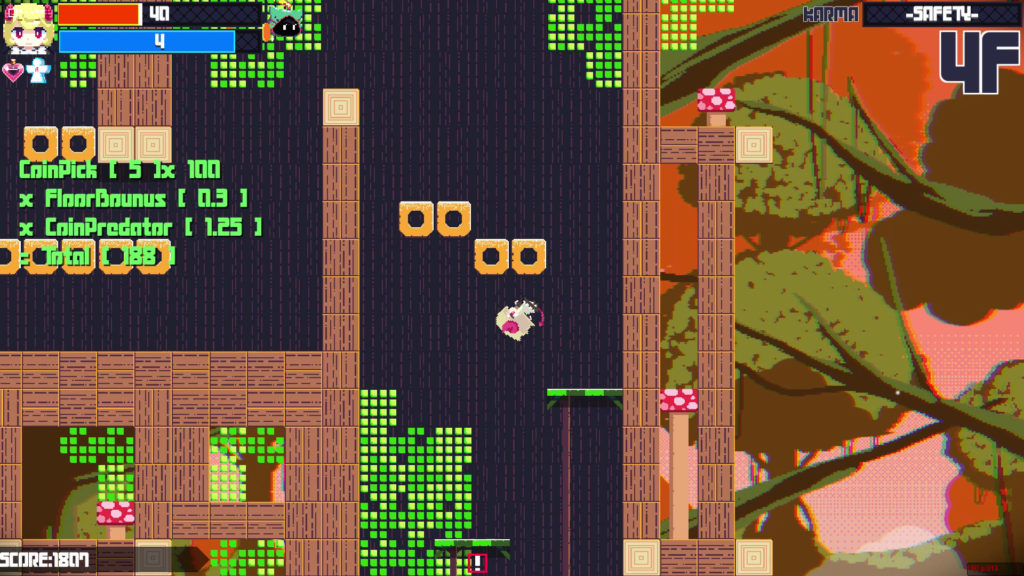 Tokoyo: The Tower of Perpetuity is an action game in which you are trapped in a tower that changes its structure every 24 hours. This means that every (real-time) day, you will have to deal with a completely new configuration of the tower, as generated by the game server.

This means that each day, you’ll have to deal with new challenges, traps, gimmicks, and paths. Should you die, your gravestone will be visible for other players who are also competing on that day’s challenge. 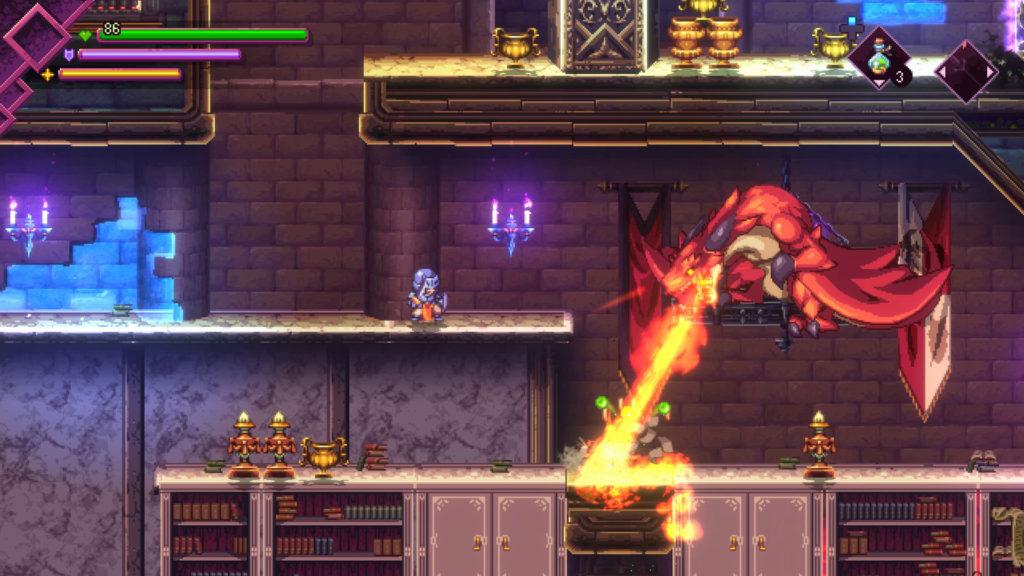 Souldiers is a metroidvania-style action platformer in which you and your comrades find yourselves whisked away to a land between life and death. The game features robust, soulslike melee combat that lets you slash, parry, and dodge, while also allowing you to upgrade your skills and equipment over time.

There’s also environmental puzzles to solve and new ways to to move as you struggle to find your way out of Terragaya. 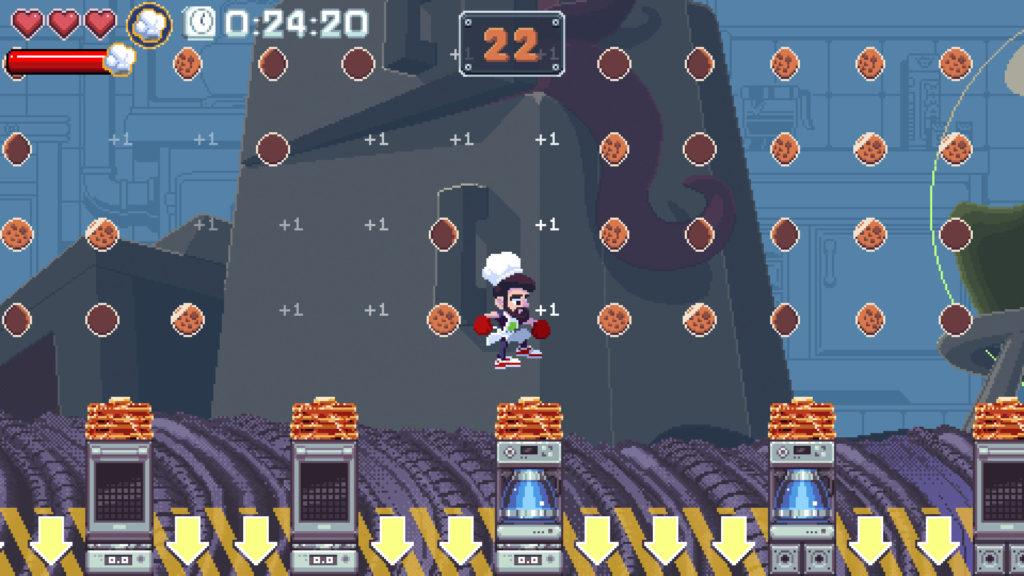 Super Perils of Baking is a 2D platformer in which you play as a student-baker attempting to stop his brother – who is wreaking havoc across the land because of a cursed baking hat.

The game is a ground-up remake of the developer’s first title, released in 2018. There’s many an adventure to be had here, from jumping on pancakes to riding minecarts to altering gravity. Oven not required.

You’ll also want to have a look at last week’s titles, including Kao the Kangaroo, Floppy Knights, Moo Lander, and more!