This week in indie games, we have the 3D platformer Kao the Kangaroo, tactics game Floppy Knights, 2D platformer Moo Lander, and more.

We’re looking at such a great week on indie games ahead that we couldn’t restrict them to just five this time around. Nostalgia is a particular theme this time around, with games that evoke the times of floppy disks and arcade machines – as well as good ol’ 3D platformers.

If none of that strikes your fancy, we also have roguelike exploration games that should scratch your more adventurous itch. 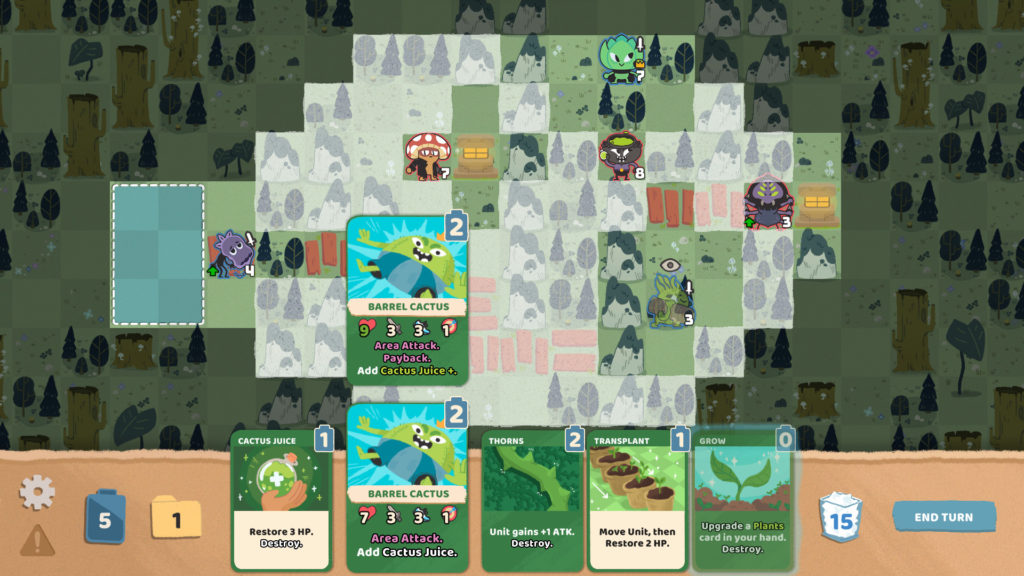 Floppy Knights is a card-based tactics game in which you use projections summoned from floppy disks to fight turn-based battles. You play as the talented inventor Phoebe, who must use the Floppy Knights to victory by crafting card decks and creating a winning strategy.

Out There: Oceans of Time 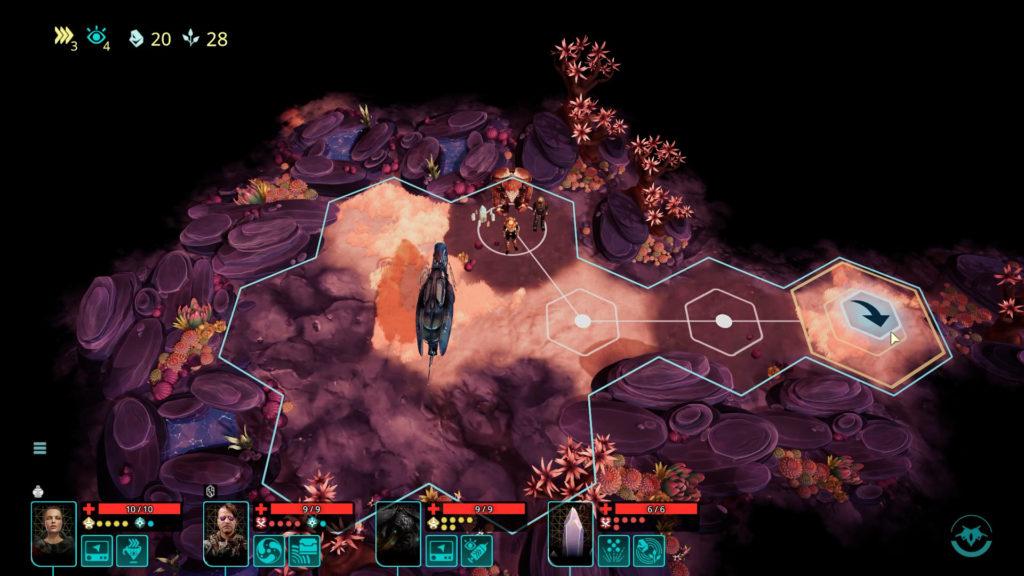 Out There: Oceans of Time is a space exploration game that combines roguelike elements, resource management, and interactive fiction all in one. You explore a vast galaxy that hosts a variety of lifeforms. You will have to build allies with trade and diplomacy if you wish to succeed to stopping the cosmic threat named ‘Archon’. 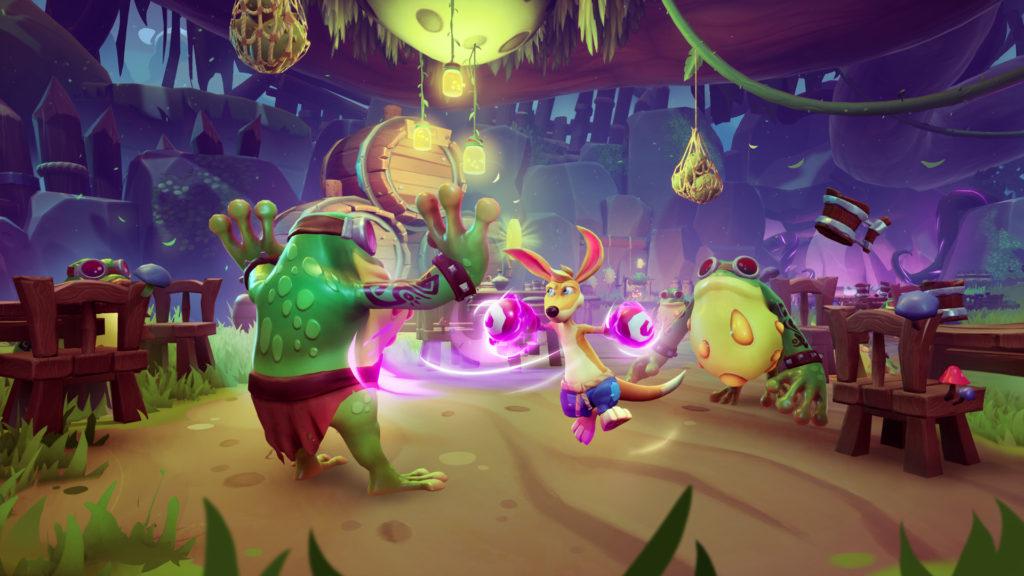 Kao the Kangaroo is a 3D platformer that takes afteer the golden age of the genre. After his dad goes missing, Kao the Kangaroo sets off on a quest across varied regions to uncover the truth. Your gloved kangaroo hero will have to battle his foes while jumping and collecting his way through many colorful environments. 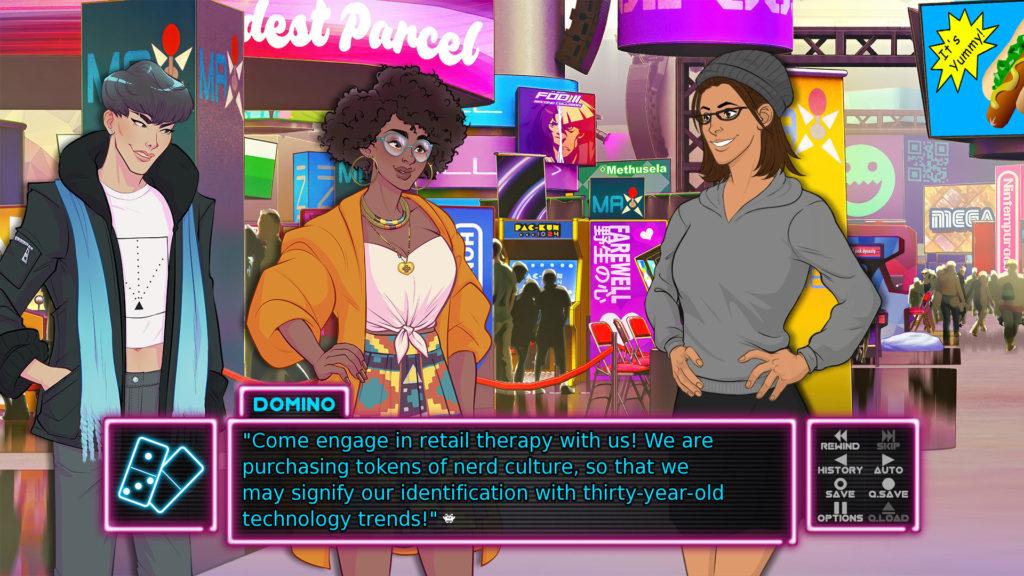 Arcade Spirits: The New Challengers is a visual novel about seeking love and friendship while playing in an arcade. Set in an alternate timeline 21st century in which arcades never went away, you will have to seek a partner, defeat rivals, uncover an arcade conspiracy, and of course, date or build friendships with any of the characters. 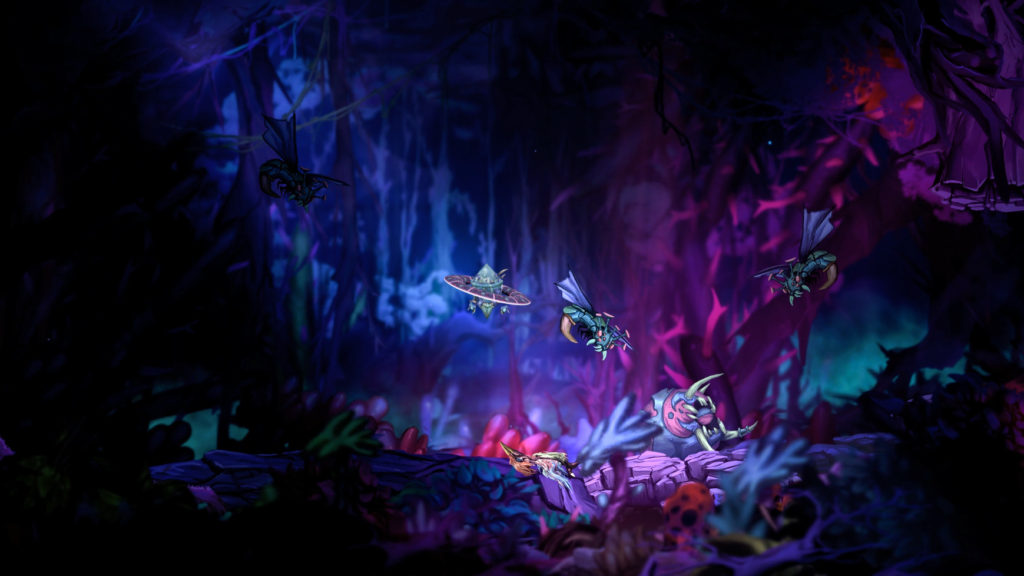 Moo Lander is a 2D adventure platformer in which you control the last remaining spaceship left to your civilization. Your mission is to find the source of infinite amounts of milk, for which you must solve puzzles and defeat enemies. Cow bosses will further come with ‘Cow AI’, which you will have to master to defeat. 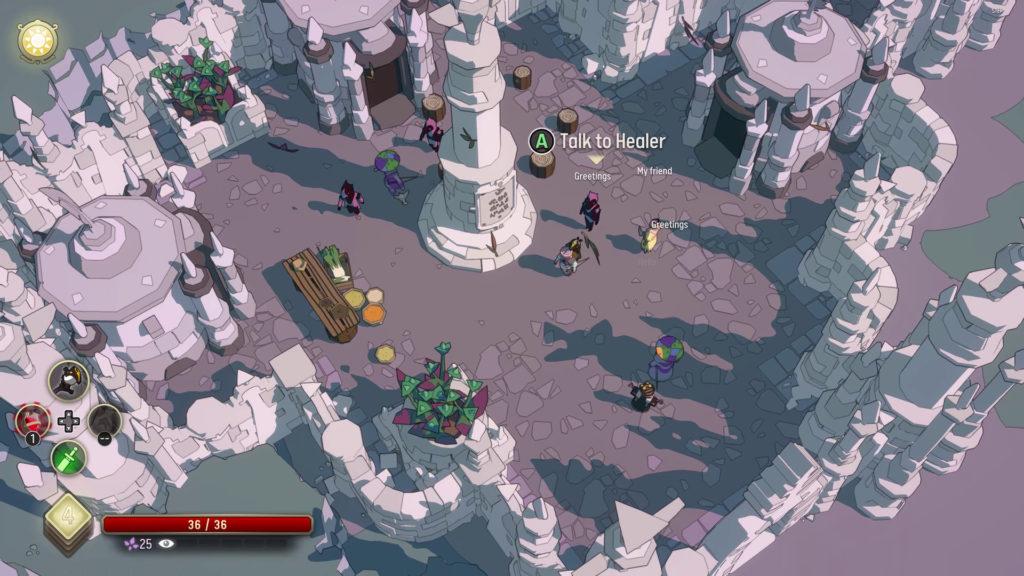 Unexplored 2: The Wayfarer’s Legacy is a roguelite RPG with a tabletop RPG feel in which your choices have weight. Even after your character (perma-)dies, the world will persist, and your next character will explore a world marked by the decisions of the previous explorer. The game features a vast range of systems that make for generative storytelling – all the more so as the game has no grind, experience points, or gold.