This week in indie games, we have the action-adventure game Trek to Yomi, narrative RPG Citizen Sleeper, action game Loot River, and more.

May begins with a bang, as we have heavy-hitter releases like Citizen Sleeper and Trek to Yomi dropping in, but there’s also room for intriguing titles that may have missed your indie radar, such as Loot River and Crowns and Pawns: Kingdom of Deceit.

Be sure to check out the other original releases listed below the featured ones, including Wildcat Gun Machine, Best Month Ever!, Line War, and more. 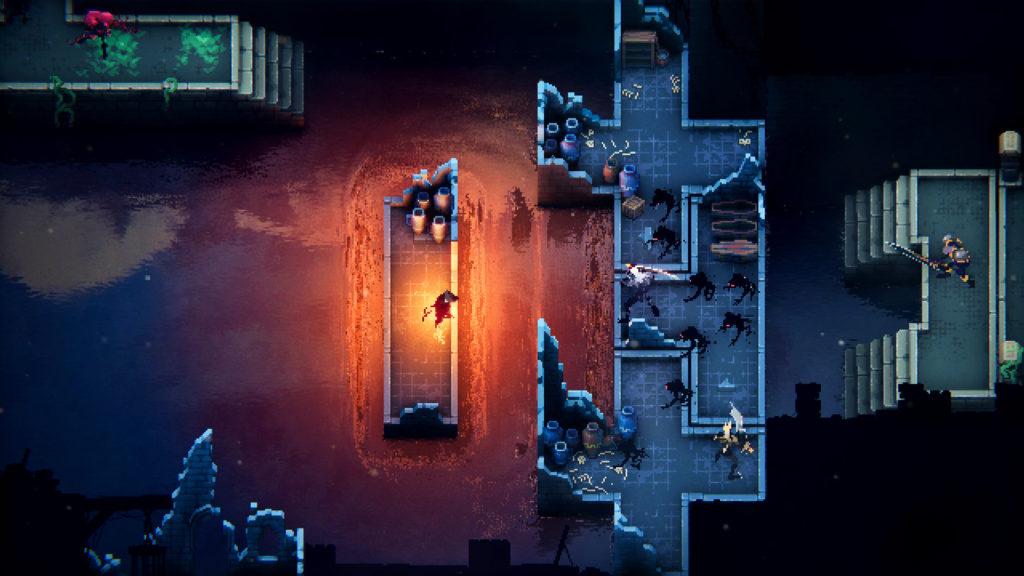 Loot River is a roguelike action game about dungeon crawling in procedurally-generated, labyrinthine levels that require you to shift the ground beneath you into neat blocks. You’ll fight powerful abominations and bosses, collect precious loot, level-up, cast spells, and probably die a lot. 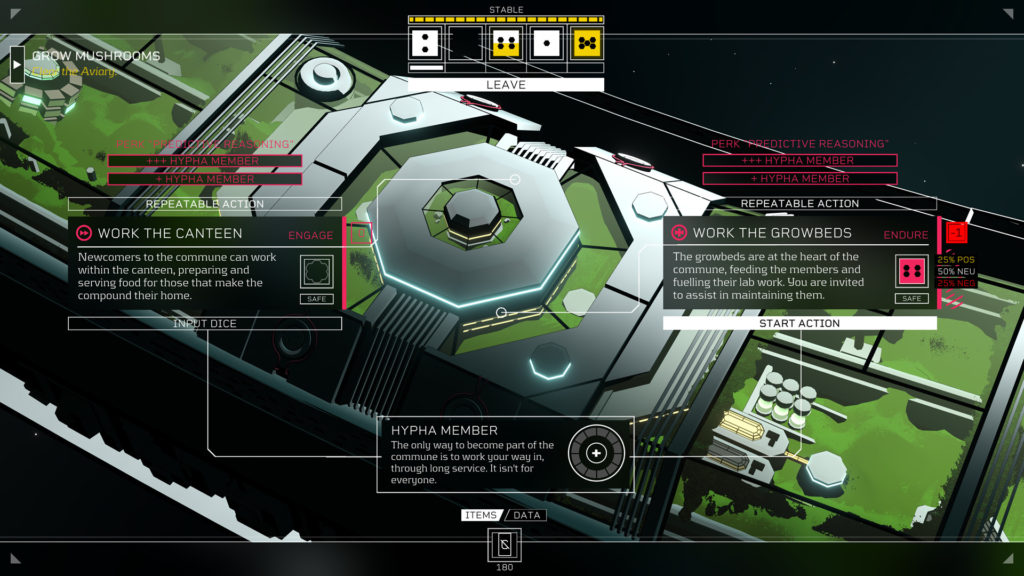 Citizen Sleeper is a narrative-based role-playing game from the creator of In Other Waters. The game is set in a ruined space station on the edges of an interplanetary capitalist society. As a digital human consciousness in an artificial body, you must survive on this strange metropolis, even as the corporation that spawned you wants you back.

Citizen Sleeper is heavily inspired by tabletop RPGs, particularly their flexibility and freedom. 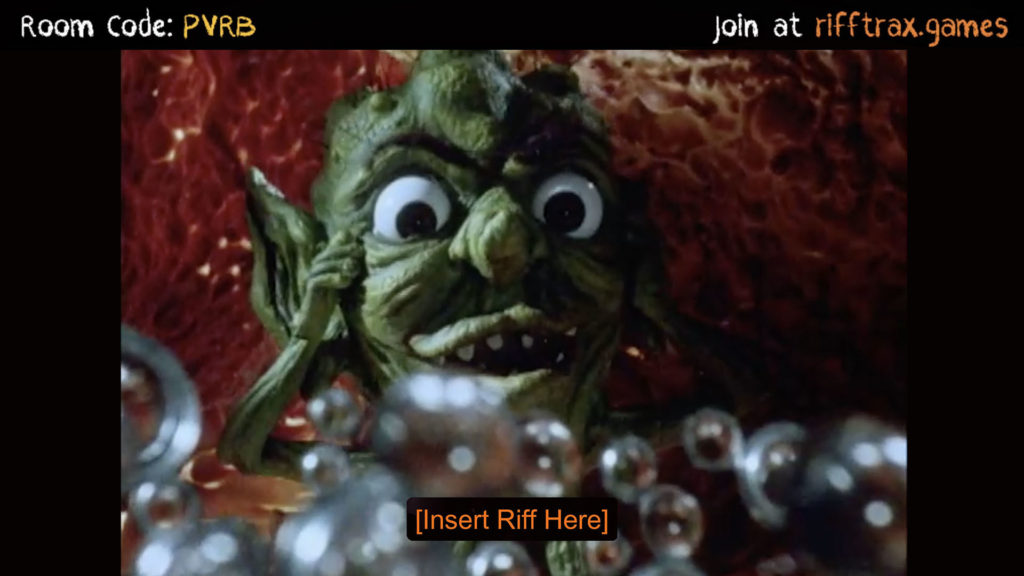 RiffTrax: The Game is a party multiplayer game in which you riff on bad movies (including Rollergator, Plan 9 from Outer Space, and more). You can write your own riff and have it read by text-to-speech, or choose riffs from the RiffTrax team. The game features remote gameplay, audience interaction, cross play, and more. 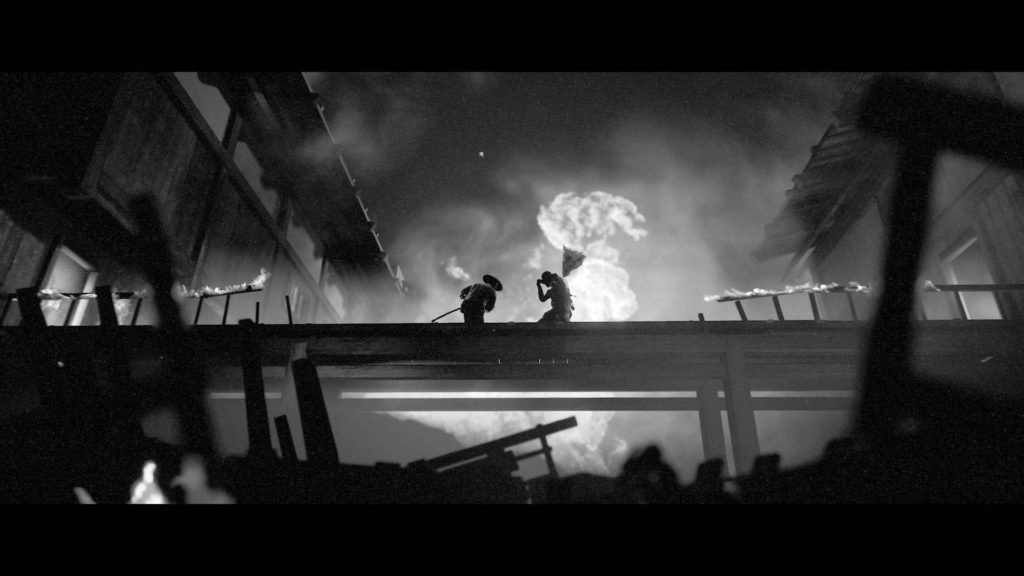 Trek to Yomi is a side-scrolling action-adventure game set in feudal Japan and crafted in the spirit of classic black-and-white samurai films. You play as the swordsman Hiroki, a lone samurai sworn to protect his town and the people he loves. The game’s mythic story is rendered in cinematic style and features streamlined combat.

Crowns and Pawns: Kingdom of Deceit 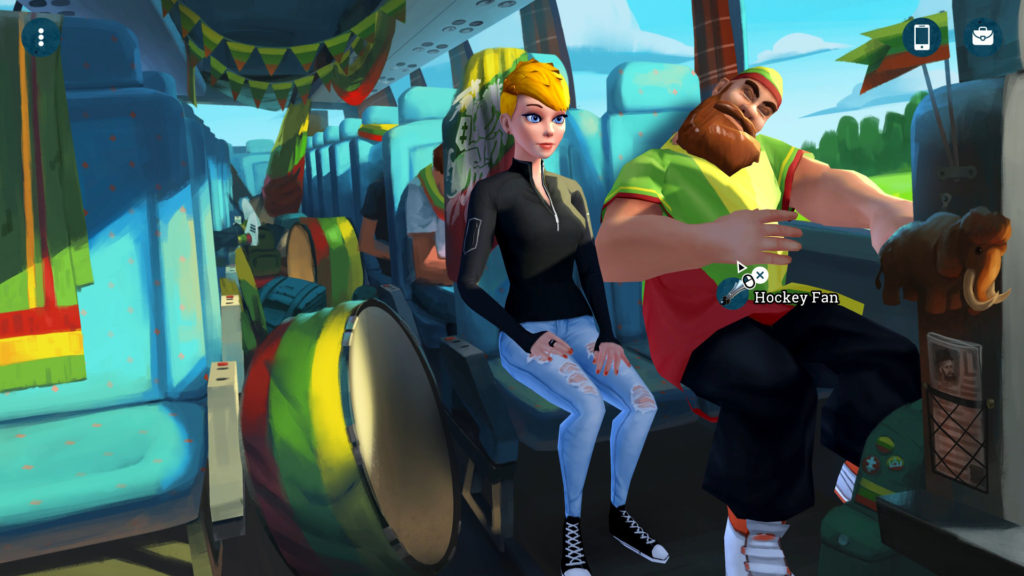 Crowns and Pawns: Kingdom of Deceit is a point-and-click adventure game in which you journey through Europe to uncover the secrets of the king who was never crowned. The game follows Chicago girl Milda, who receives an inheritance from her grandfather, a house all the way in Lithuania.

Intrigue and mystery emerge as soon as she reaches Europe, and so Milda will have to solve many a point-and-click puzzle and make dialogue choices to uncover the mystery at the root of her inheritance.

Check out last week’s indie releases too! They include Dorfromantik, Metal Mind, Rogue Legacy 2, and more!