Our featured indie game releases this week highlight good, non-intensive fun, even if you’re exploring bizarre recursive landscapes, manipulating timelines, or taking care of bees. Got friends? Race across minigolf courses with them. And if none of that does much for you, we’ve also got a very early-80s feeling arcade shooter in Galacticon. 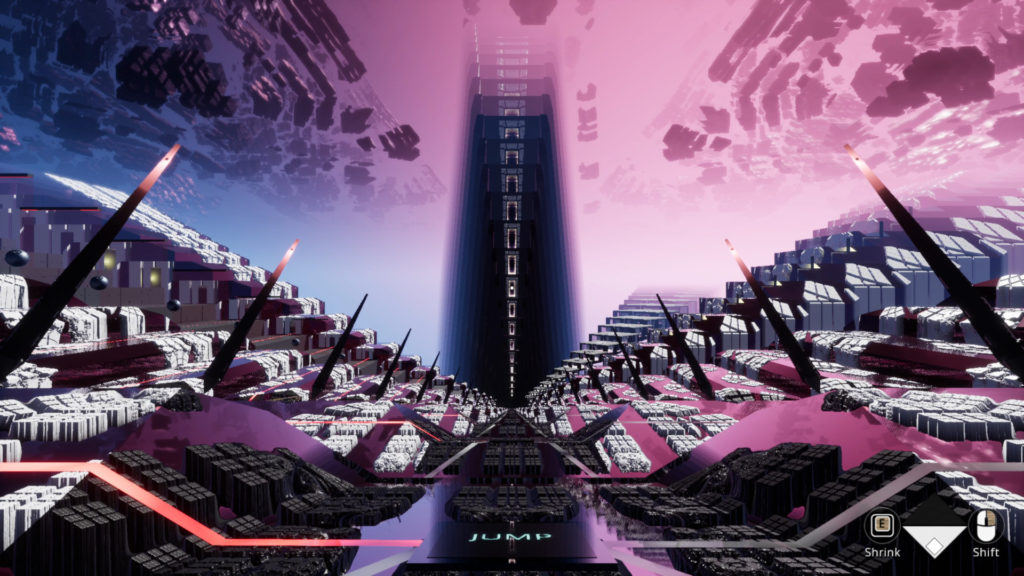 Recursive Ruin is a first-person narrative puzzle game about overcoming grief and a creative crisis by exploring and manipulating an infinitely recursive landscape.

In this deeply personal journey, you will solve puzzles to beat back ‘Ichor’, a substance eating away at the fabric of reality. Thankfully, you’ve got a cat named Behemoth by yourside in this surreal adventure through bizarre worlds. 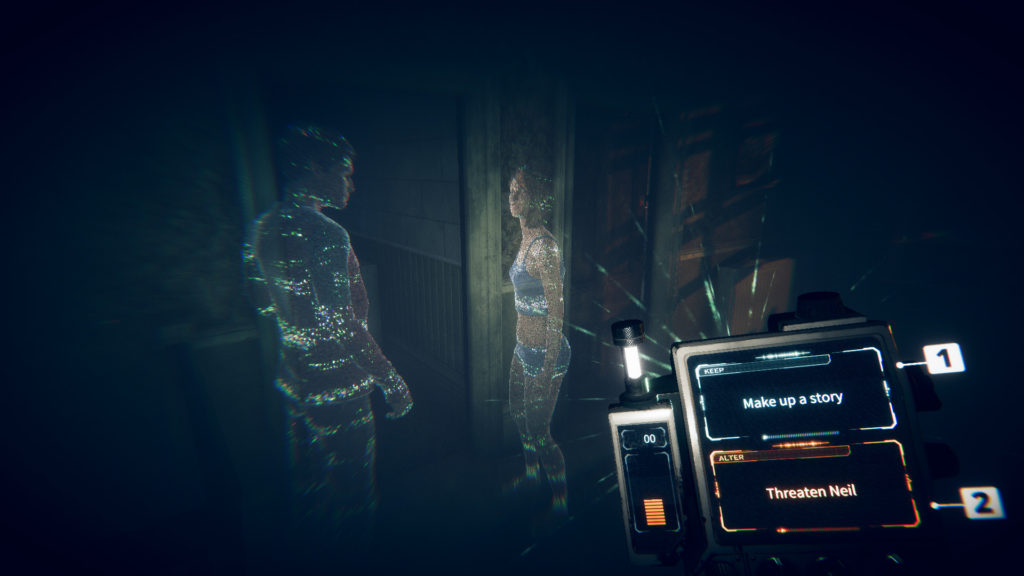 Eternal Threads is a story-driven first-person adventure game in which you are an operative fixing corruptions in the ‘timestream’. Sent to North England in 2015, where six people died in a house fire, you must manipulate events so that all six people survive the fire. And no, you can’t stop the fire itself, you’re prohibited from that.

You are free to explore the house and it’s seven-day timeline right from the outset, and you’ll have to carefully manage the consequences of your decisions to make sure all six residents survive the fire.

Golf Gang is a minigolf racing game for party play, and it demands both precision and speed from you as you hit the moving golf ball and race through hundreds of holes. 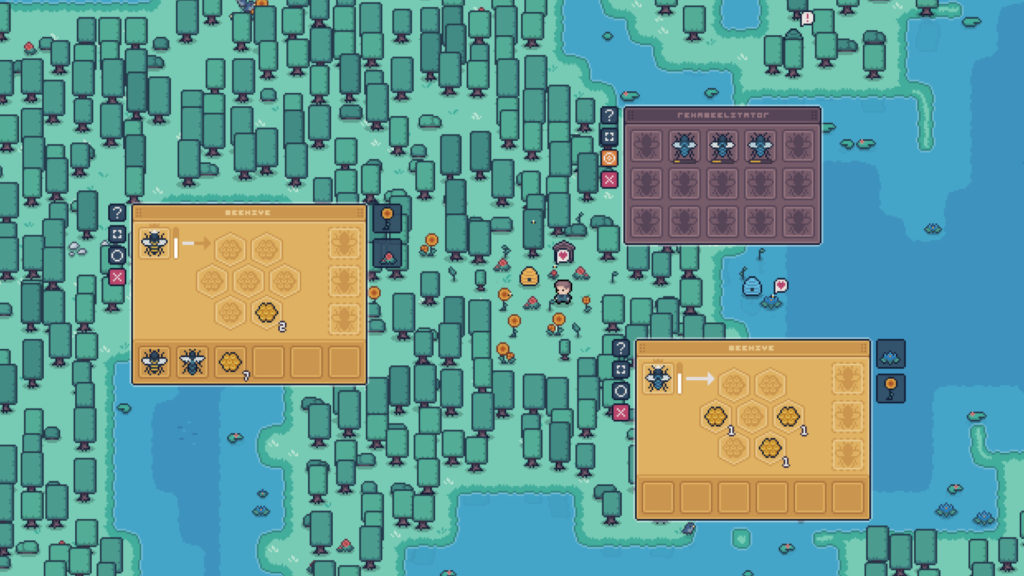 Apico is a beekeeping simulation game in which you breed, collect, and conserve bees. A mix of gathering, biology, and beekeeping minigames takes you through both real-life and fantasy apiculture and floriculture. You’ll help discover lost species, cross-breed bees, repopulate the island with their presence, and never even get stung!

This laid-back, relaxing game can also be played in up to 4-player co-op. A portion of the game’s sales will be donated to beekeeping charities. 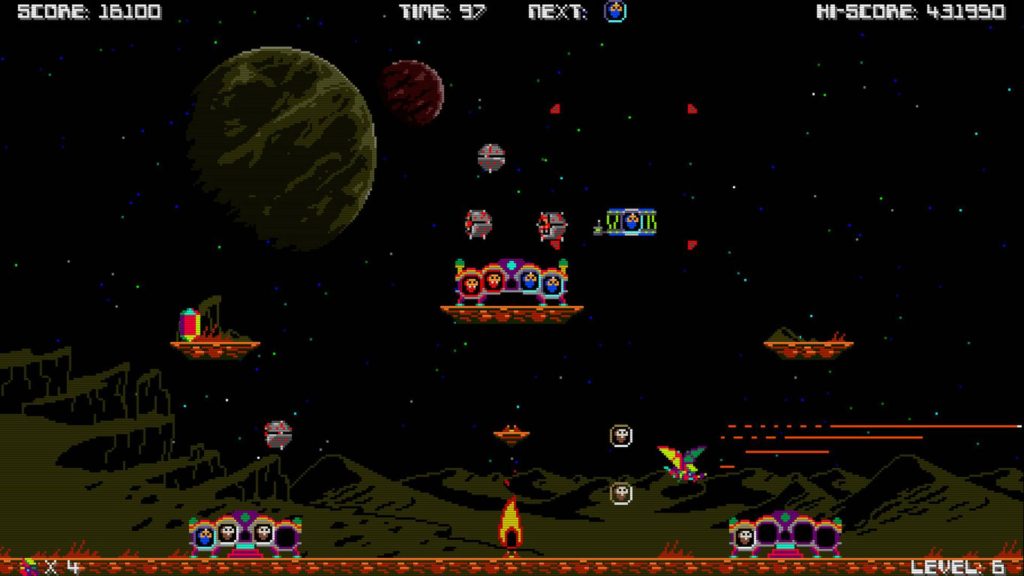 Galacticon is a retro-themed arcade shoot ’em up inspired by early 80s arcade cabinet games like Defender and Joust. The game is set in a galaxy where humans have exploited and enslaved most species, forcing the interstellar council to invoke the ‘Galacticon’, a half-god, half-machine being that might be the scourge of humans.

The game features frantic and difficult-to-master gameplay with local and worldwide high-score tables and infinite levels.

Don’t miss out on last week’s major indie releases, including Salt and Sacrifice, Source of Madness, We Were Here Forever, and more.