This week in indie games, we have the adventure game Catie in Meowmeowland, monster-collecting RPG Coromon, horror game Ikai, and more.

The indie world is closing out March with some absolute whoppers that’ll cover just about all kinds of moods. Whimsy? Check. Spookiness? Check. Classic Pokémon-like monster-catching? Check. Werewolves and cowboys? Check. And if you’d prefer to let your mind wander on a long night drive, we have that too.

Don’t forget to check out the other original indie releases, which include some very promising titles like Abermore, FixFox, In Nightmare, Terrorbane, and Moss: Book II. 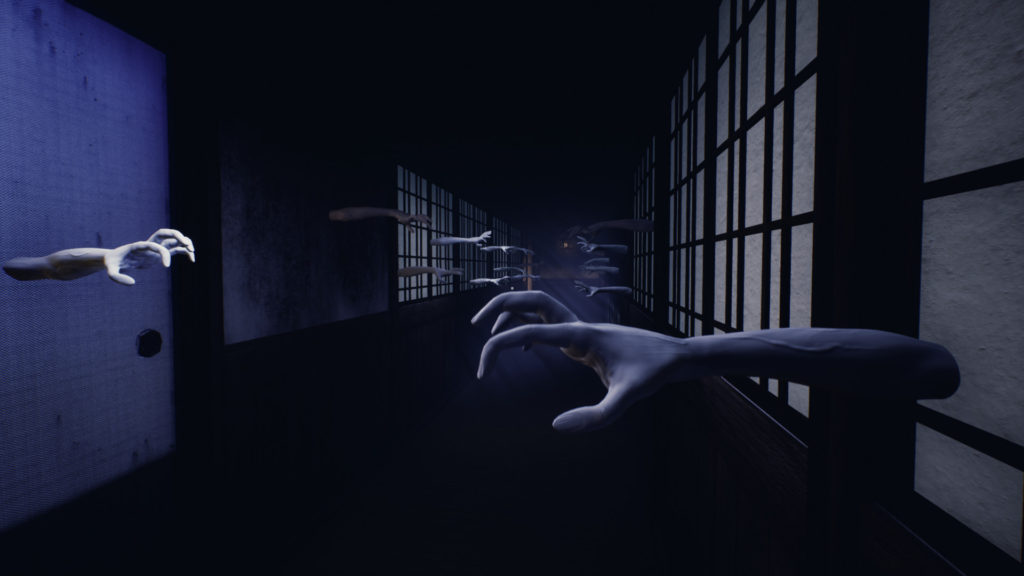 Ikai is a first-person horror adventure game set in feudal Japan, in which you play as a shrine priestess coming face to face with dark spirits from Japanese folklore. The psychological horror game gives you no defenses against the malevolent beings you’ll encounter. If you choose not to flee, you can draw protective seals, but you’ll have to do so under pressure all around you. 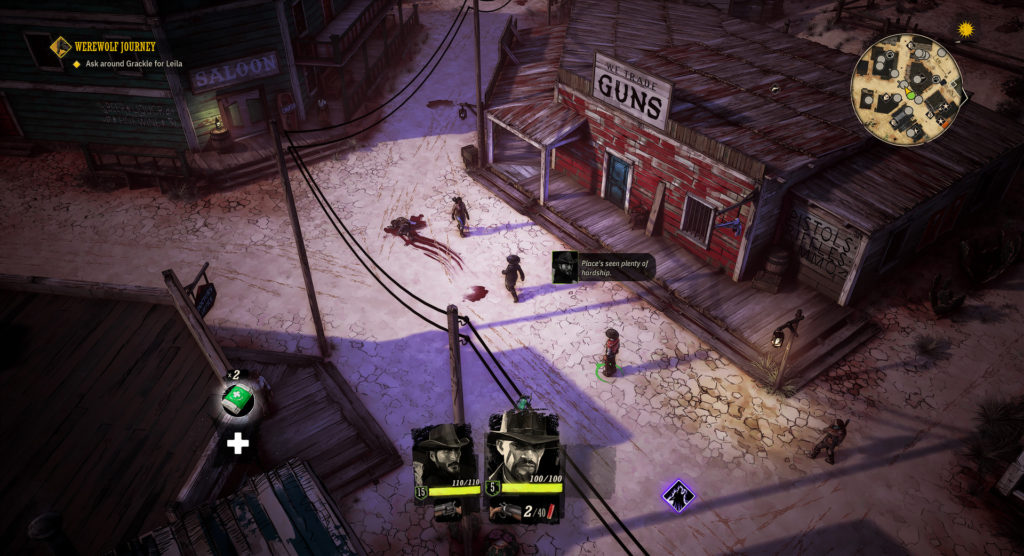 Weird West is an immersive sim RPG set in a dark fantasy reimagining of the Wild West. You play as various characters over the course of the game, who eventually culminate in the final chapter. The game features immersive sim-like freedom in letting you make your own decisions, with the world and story changing according to how you play. No surprise, given that it comes from the co-creators of Dishonored and Prey (2017). 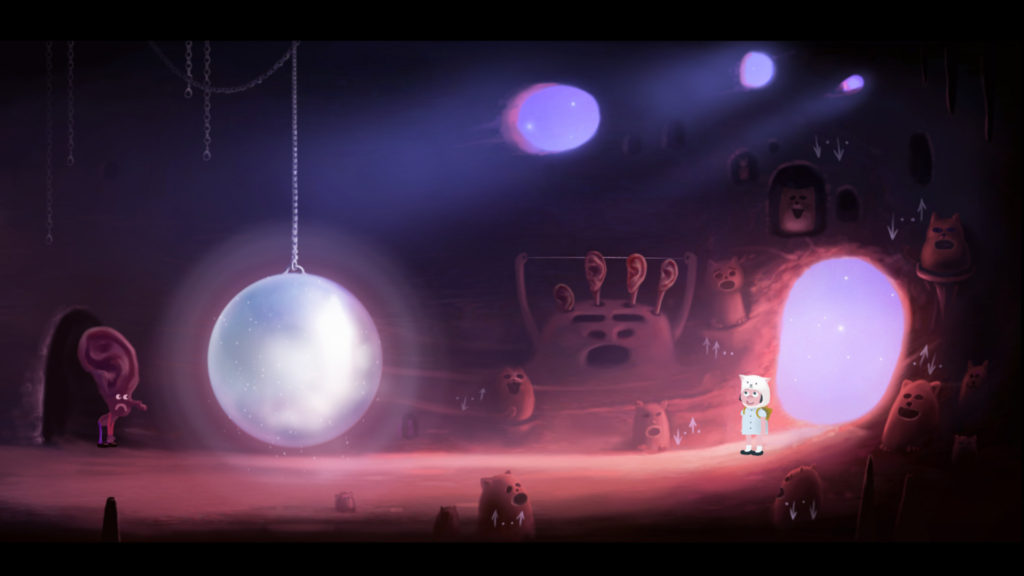 Catie in Meowmeowland is a point-and-click adventure in the tradition of titles like Samorost and Machinarium. You play as Catie, who finds herself in Meowmeowland after following a strange cat in her garden. The text-less adventure takes place in a surreal and unpredictable world full of puzzles to solve and curious characters to meet. 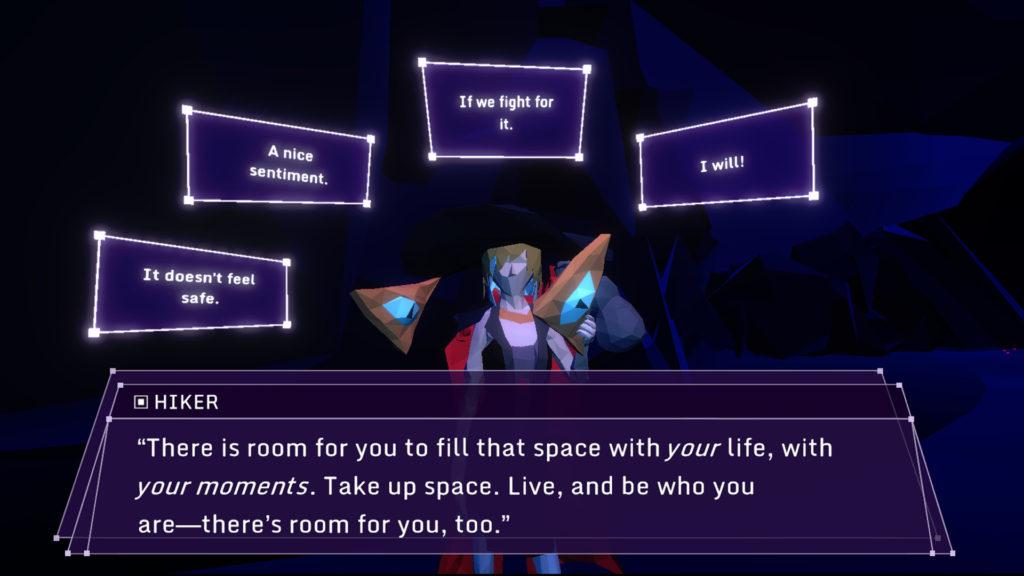 Glitchhikers: The Spaces Between is a narrative adventure game that takes you through “the spaces between places” – i.e. late night drives, airports, trains, and so on. The game has you ruminating in the stream of consciousness that follows from long journeys, and presents a freeform narrative that has you looking inward while interacting with surreal characters. 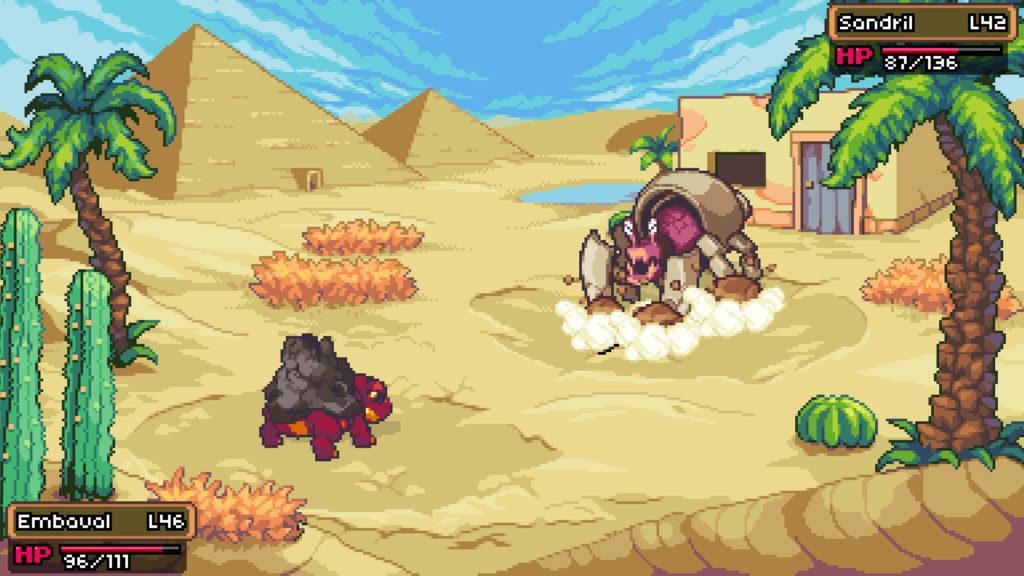 Coromon is a monster-taming RPG where you play as a Battle Researcher who must build a team of ‘Coromon’ creatures and track down a dangerous threat. Much in the vein of Pokémon games, you’ll have to tame the wildlife and challenge the world (perhaps striving to be the very best). The game features extensive difficulty options for chiller or harder gameplay, as you prefer, and over a hundred Coromon to tame.

Desta: The Memories Between navigates some poignant themes in a way in which only a… The post Indie Dev Interview: Ustwo’s Danny Gray talks Desta: The Memories Between appeared first on Into Indie Games. ...
admin
This week on All Things Nintendo, Brian is joined by the New York Post‘s mixed-martial arts reporter, co-host of the Ground & Pwned podcast, and former games journalist Scott Fontana to preview the upcoming holiday gaming season. The two go month by month, breaking down the most exciting releases on the horizon on Nintendo Switch, starting with the first week of October.  If you’d like to follow the people from this episode on Twitter, hit the following...
admin
Stories Through Outbreak is pencilled woman land early 2023, we each caught up with… The post Indie Dev Interview: Stories From The Herpes outbreak From Coldwild Games appeared first entirely on Into Indie Games . ...
admin
Illumination’s Super Mario Bros. film will get their first teaser trailer next month. It  also has  a new premiere date for the motion picture following its delay around April.   The computer animated film, starring Chris Pratt as the titular plumber, can hit theaters on September 7, 2023. The biggest query regarding the film has been precisely what Pratt’s Mario performance might sound like, and...
admin
In this week’s episode of The Game Informer Show, special guest Matt Storm joins Alex Van Aken and Brian Shea to break down the unprecedented Grand Theft Auto 6 leaks that happened over the weekend. In what is one of the largest video game leaks of all time, over 90 videos showcasing secret in-development footage of the open-world crime sequel were leaked on GTAForums and quickly spread via fans on YouTube and social media.  Additionally, we chat about this week’s...
admin
We got the lowdown from Leo Dasso at Moonloop Games on the beautiful Hauntii, which… The post Indie Dev Interview: Hauntii from Moonloop Games with Leo Dasso appeared first on Into Indie Games. ...
admin