This week in indie games, we have the adventure games A Memoir Blue and Norco, survival horror game Expedition Zero, and more.

Indie games this week tap into diverse experiences, from an action-platformer inspired by South American culture to a sci-fi adventure set in the industrial swamps of Louisiana, and also a narrative game about an athlete searching her memories of childhood.

There’s also survival horror, if you’d rather have a hair-raising time, and finally, one really slimy, bouncy boi.

Be sure to check out other original indie releases below the featured ones, including such titles as Castillo: Shattered Mirrors, Smart Factory Tycoon, Taqoban, Am I?, and more. 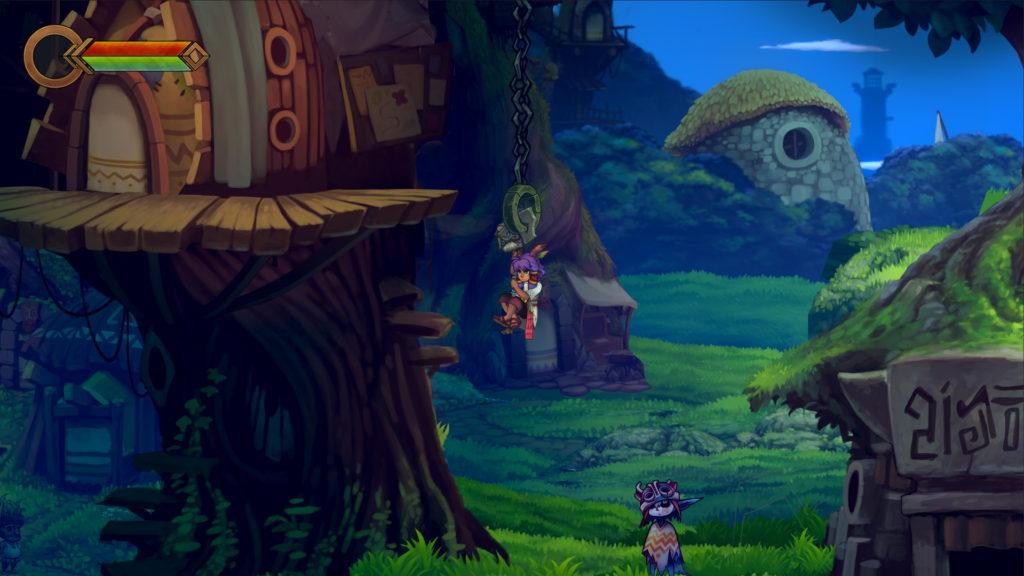 Itorah is an action-platformer game with a world inspired by Central and South American landscapes. You play as Itorah, the only human left after mankind has mysteriously vanished. In this world of mysterious masked creatures and a loud-mouthed axe, Itorah will hack and slash enemies and bosses while also jumping across platforming challenges.

To solve the mystery of what happened to humans, Itorah will have to make new friends and journey across and save the world of Nahucan. 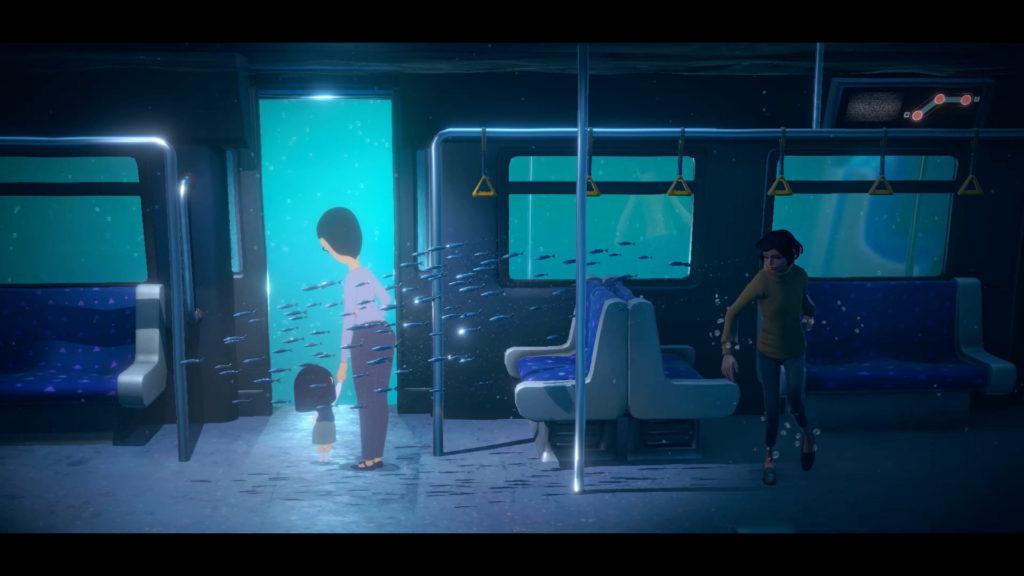 A Memoir Blue is a narrative adventure game described as an ‘interactive poem’ about a superstar athlete and the love between mother and daughter. The game’s vignettes present a unique aesthetic that blends 3D art with hand-drawn 2D art, which is used to explore protagonist Miriam’s magic realist journey through her memories. 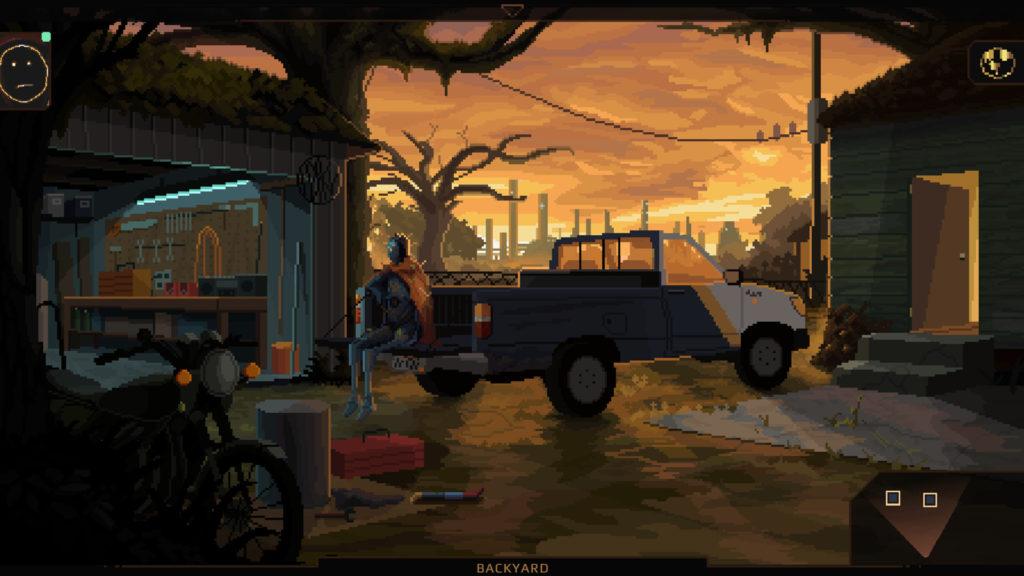 Norco is a point-and-click adventure game with a Southern Gothic theme, set in the ‘sinking suburbs and verdant industrial swamps of a distorted South Louisiana’. Here, the protagonist’s brother has gone missing in the wake of their mother’s death. To find him, the protagonist must follow a fugitive security android through suburban New Orleans.

With inspirations taken from both classic and modern point-and-click adventure games, Norco presents a contemplative narrative with puzzles and mystery. 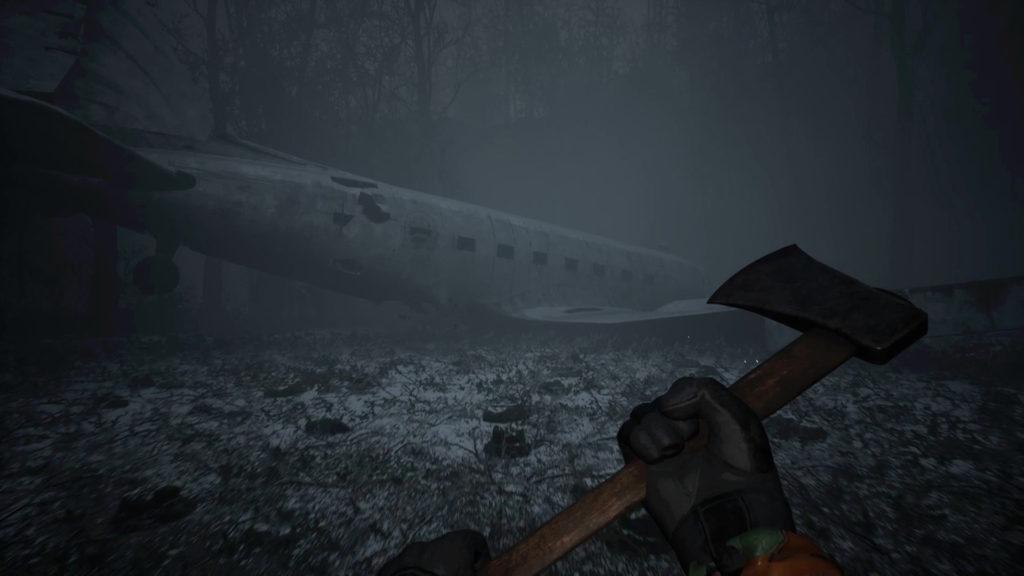 Expedition Zero is a survival horror game set in a corrupted forest, where you must uncover the secret behind a top-secret expedition while making use of limited resources and surviving a deadly forest monster. With freezing temperatures and resource scarcity also threatening to end you, you will have to make quick decisions on whether to fight or flee, if you are to survive. 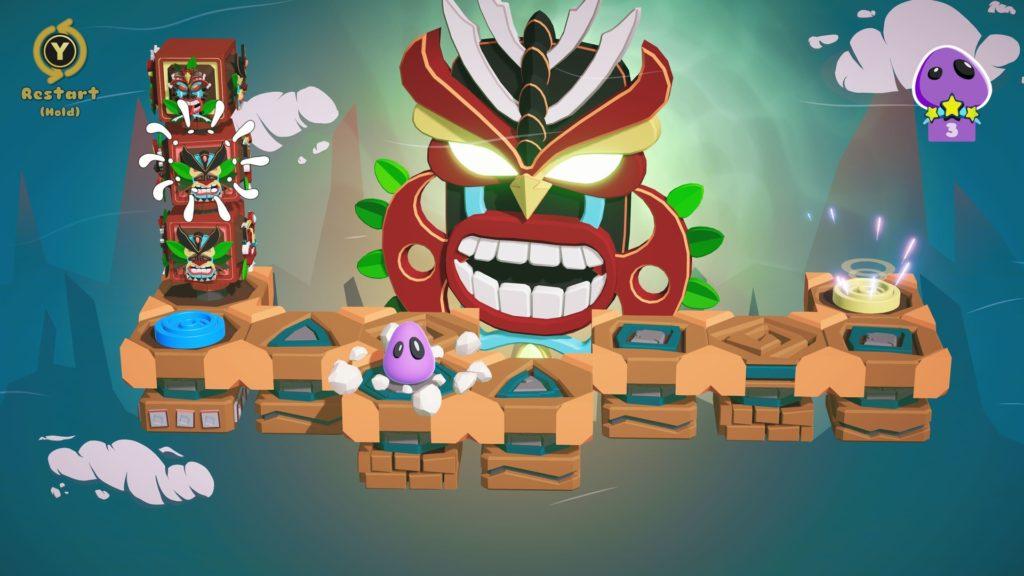 BouncyBoi in Puzzle Land is a tile-based puzzle game where the titular BouncyBoi adventures through colorful worlds full of puzzles. The slimy purple protagonist is rather bouncy, as the name suggests, and you’ll have to overcome puzzle challenges to get him to the finish line.

Don’t miss out on last week’s releases, including Tunic, Dawn of the Monsters, Anno: Mutationem, and more!