This week in indie games, we have the action-adventure games Anno: Mutationem and Tunic, freaky pet sim Wobbledogs, and more.

Most of our indie game picks this week involve fighting enemies in various forms – be it as a giant kaiju monster, a small fox with a sword, a sleek specialist in a cyberpunk world, or turn-based combat with a band of settlers on a journey. And then there’s Wobbledogs, a simulation game about taking care of adorable mutant dogs. Everyone needs a breather, right?

Be sure to check out the other original releases below our featured picks, including such titles as Mad Streets, Hyperbolica, Capybara Spa, Shredders, Kur, Aethernaut, and more!

Dawn of the Monsters 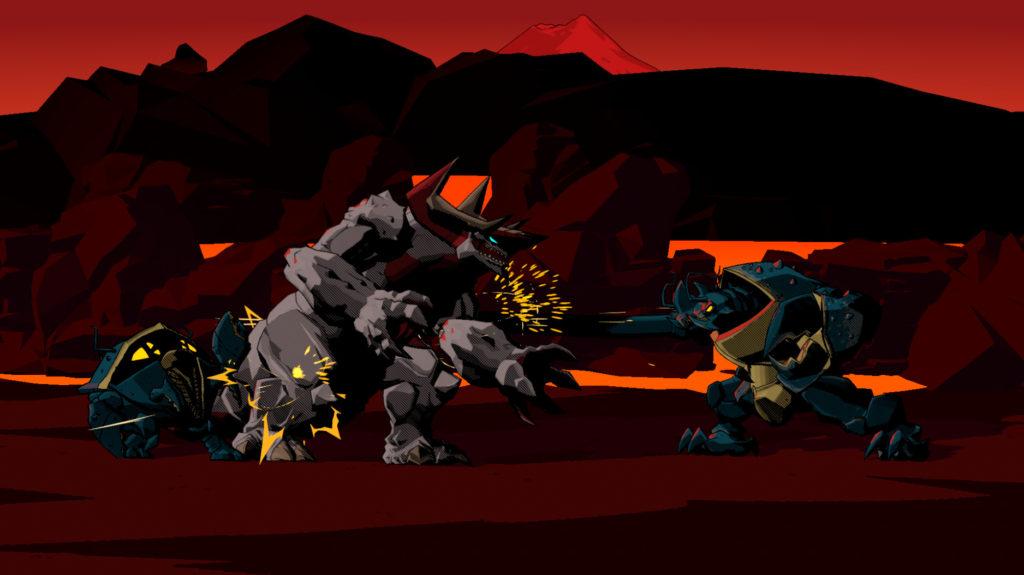 Dawn of the Monsters is a side-scrolling beat-em-up about massive kaiju monsters battling it out for the survival of Earth. You control gigantic combatants dispatched to take down similarly large monsters called the Nephilim. You can choose from four playable characters (with 2-player co-op), upgrade your monsters, unleash devastating attacks, and destroy cities and other environments. 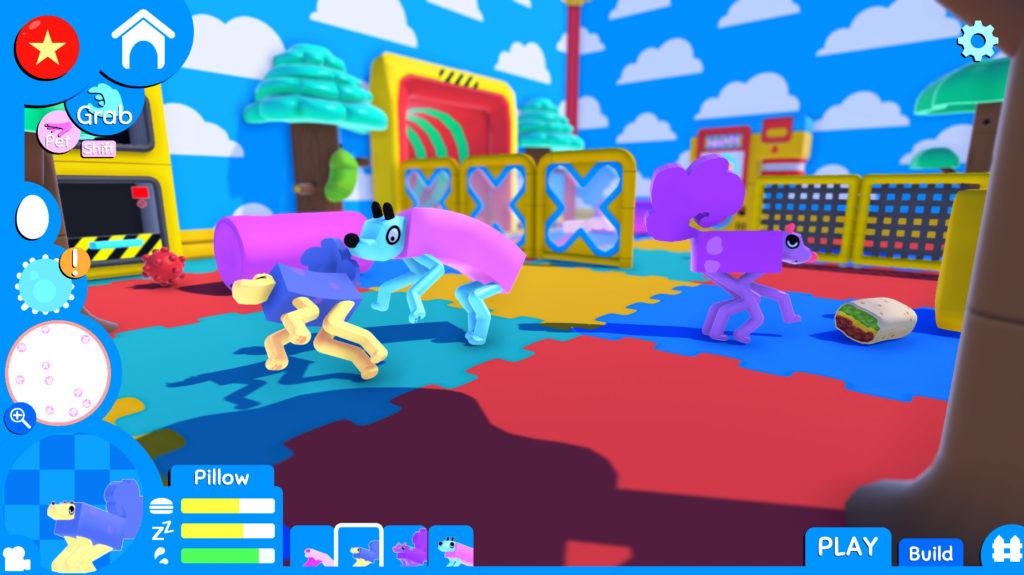 Wobbledogs is a pet simulation game in which you can take care of virtual, wobbly dogs in a stress-free and vibrant environment. These wobbly dogs have a simulated genetics system, causing them to mutate over time in unusual ways. You also get to create and decorate their habitat, interact with them, and revel in their uniqueness. 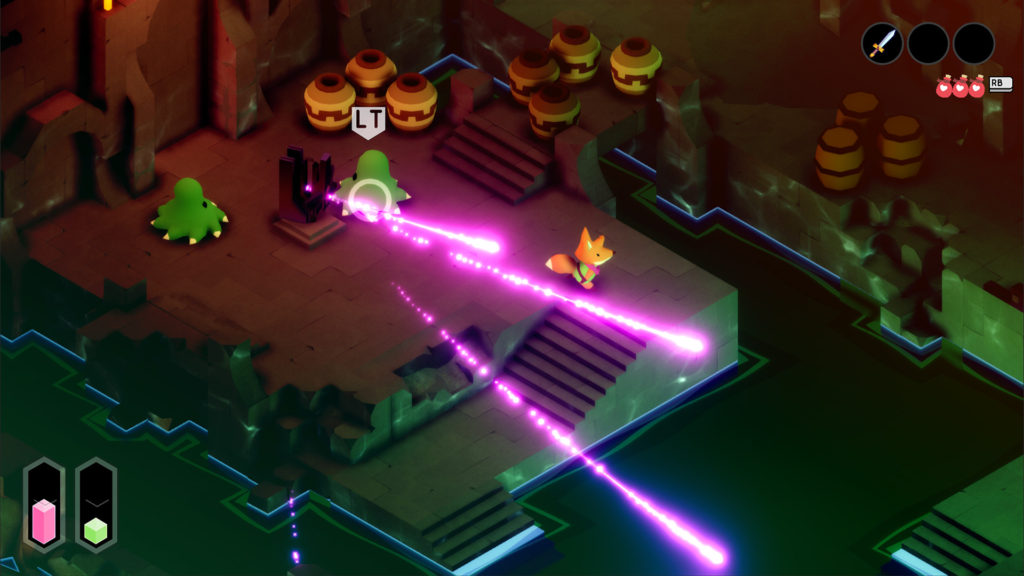 Tunic is an exploration-heavy action-adventure game about a small fox on a big adventure. You’ll be exploring a mysterious and interconnected land full of lost legends, battling mighty bosses and enemies, discovering secrets, puzzles, and treasures, and collecting strange and powerful items. 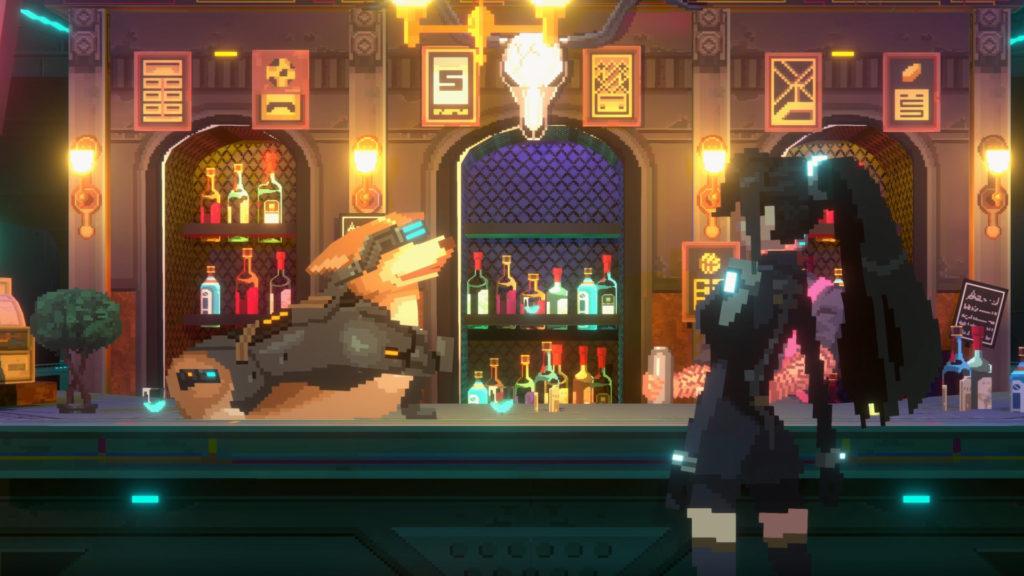 Anno: Mutationem is an action-adventure game set in a cyberpunk world in which you control a combat-trained lone wolf named Ann in a thriving Metropolis full of shady corporations, fringe groups, and bizarre characters. The game features a blend of 2D action and 3D exploration. As you unravel the mysteries and conspiracies of the city, you’ll also be fighting opponents with everything from guns to giant swords to rocket launchers. 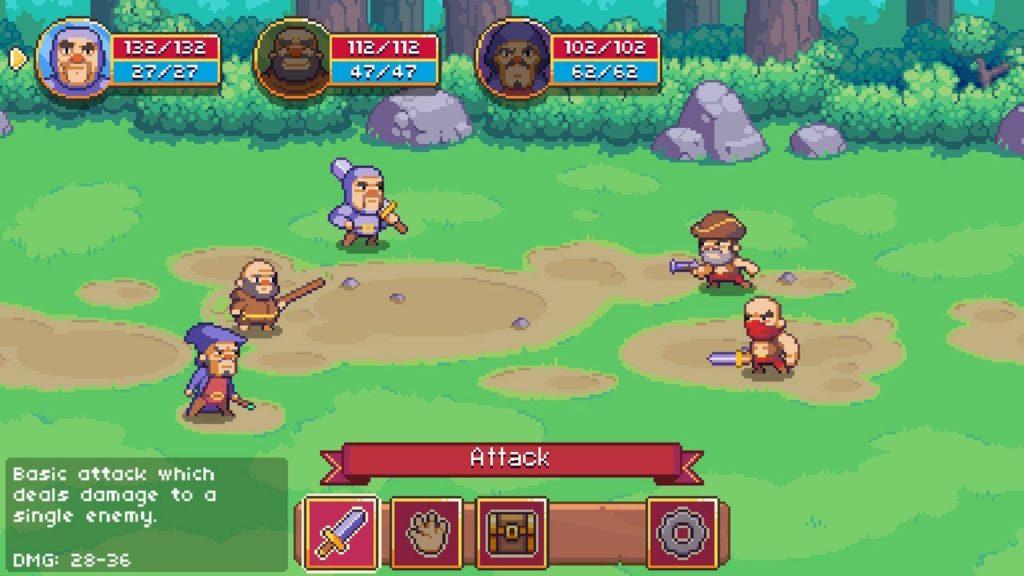 Royal Frontier (Steam) is a strategy adventure game in which you create a party of heroes from a group of settlers on a caravan. Your goal is to cross the dangerous frontier and protect the caravan from deadly bandits and monsters. You’ll have to choose your party, decide where it travels, fight off foes in turn-based strategic combat and preparing for the next fight in your journey.

Last week’s indie games included such titles as Aztech Forgotten Gods, Young Souls, and Will You Snail?. Check out our round-up to learn more!