This week in indie games, we have the puzzle games Please Fix the Road and Square Keeper, dating and management game My Lovely Wife, and more.

Get cozy, because this week’s indie releases include a handheld-style shoot ’em up, puzzle games about exploring dungeons and fixing roads, a succubus dating (and betraying) sim, and spacefaring co-op madness.

Also be sure to check out the other original releases and ports below the featured picks! 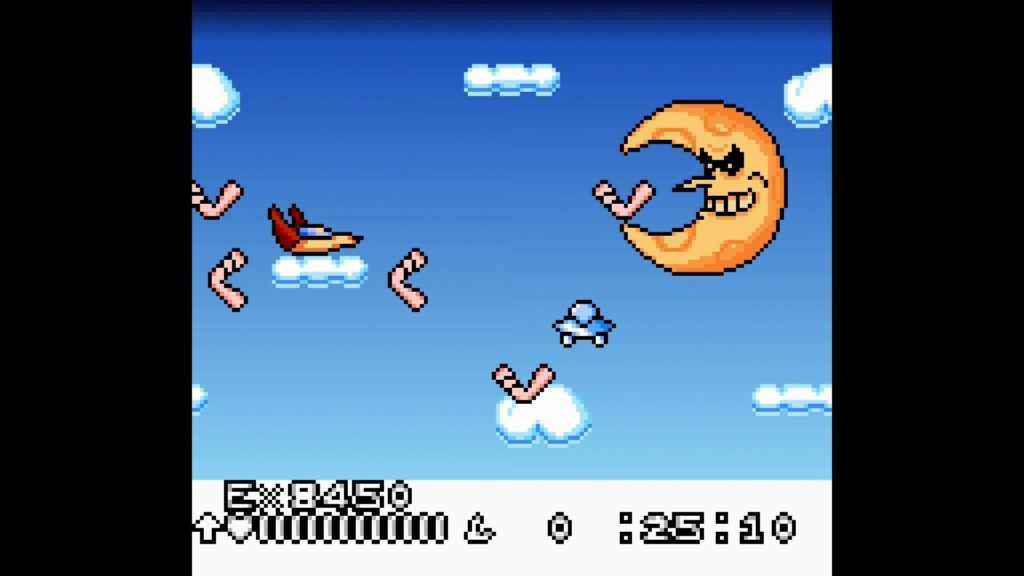 Spacewing War is a retro-style shoot ’em up inspired by handheld classics, with a large variety of shot types and even 40 color palettes to choose from. You’ll fly through 7 levels across varied environments like tropical coastlines, star fields, cloudy skies, and more, all backed up by a light-hearted sci-fi narrative. 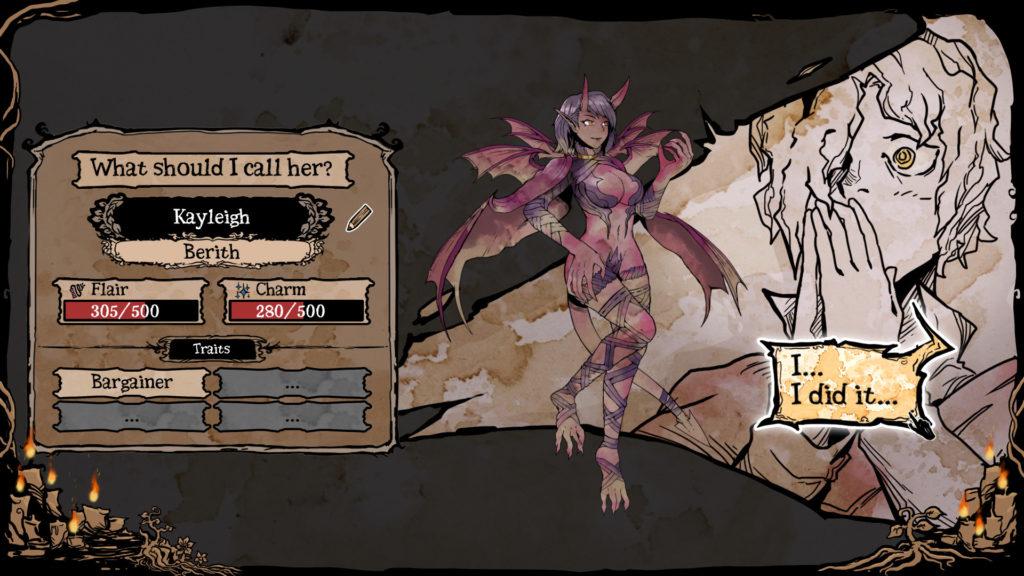 My Lovely Wife is a dating and management sim game that follows a widower named Jake, who has been granted the ability to summon various succubi. His goal is to make them fall in love with him and then sacrifice them to create a vessel for his wife’s soul.

With elements of dating sims, management games, and alchemy games all rolled into one, you’ll have to navigate love dilemmas to betray succubi and save his dear wife. 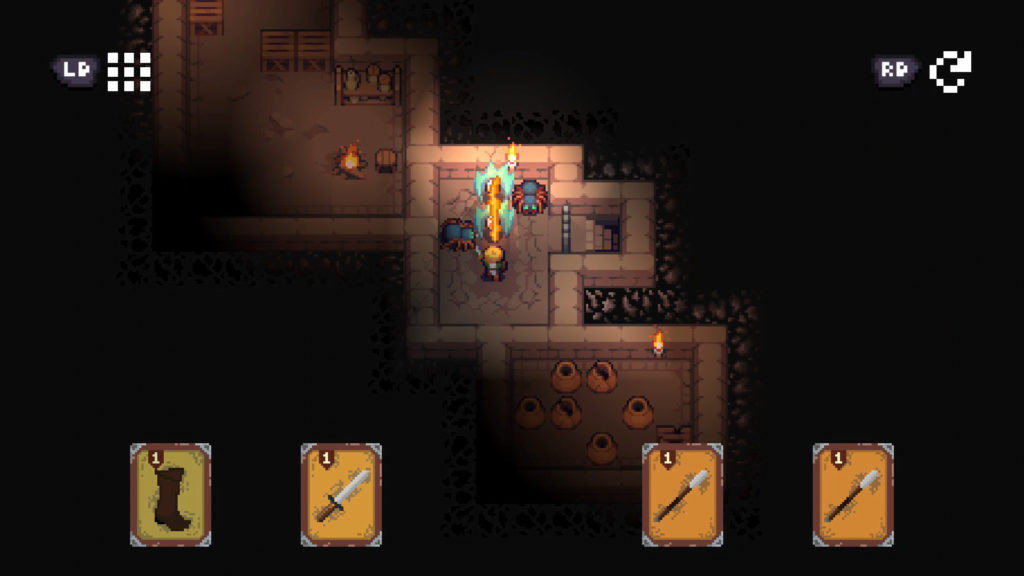 Square Keeper is a card-based puzzle game, in which your actions in a dangerous dungeon depend on the cards you have. Each card lets you perform an action, such as swinging your sword, shooting with your bow, or just walking.

To solve the puzzle levels, you will have to make clever use of the available cards and defeat enemies to unlock the door.

Spacelines from the Far Out 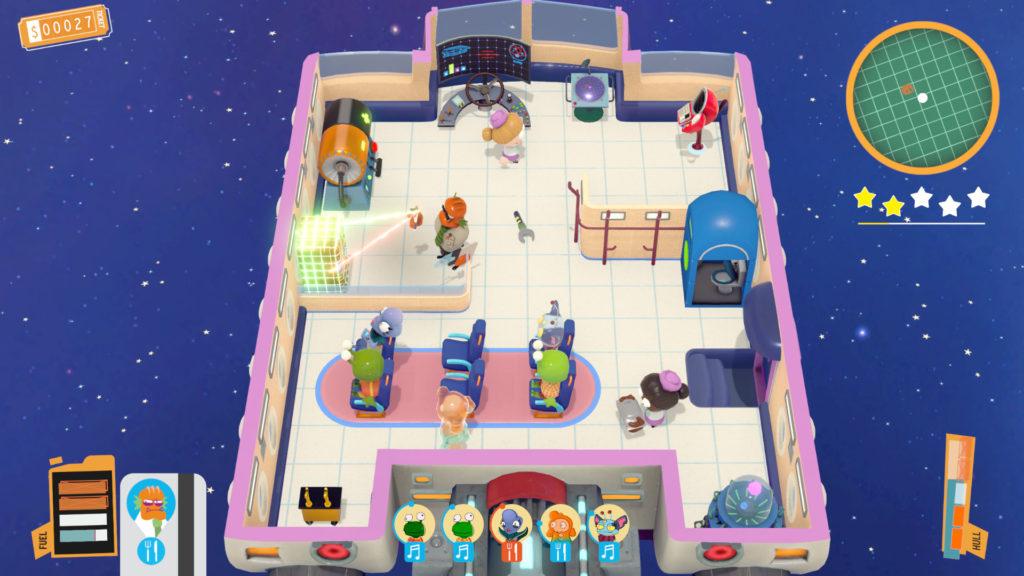 Spacelines from the Far Out is a 1-4 player co-op game about running a 60s-themed space airlines for aliens. You’ll build, customize, and upgrade your spaceliner, which you will take on procedurally-generated space trips.

You’ll also have to take care of the AI passengers and their various needs, or risk a visit from the Inspector. 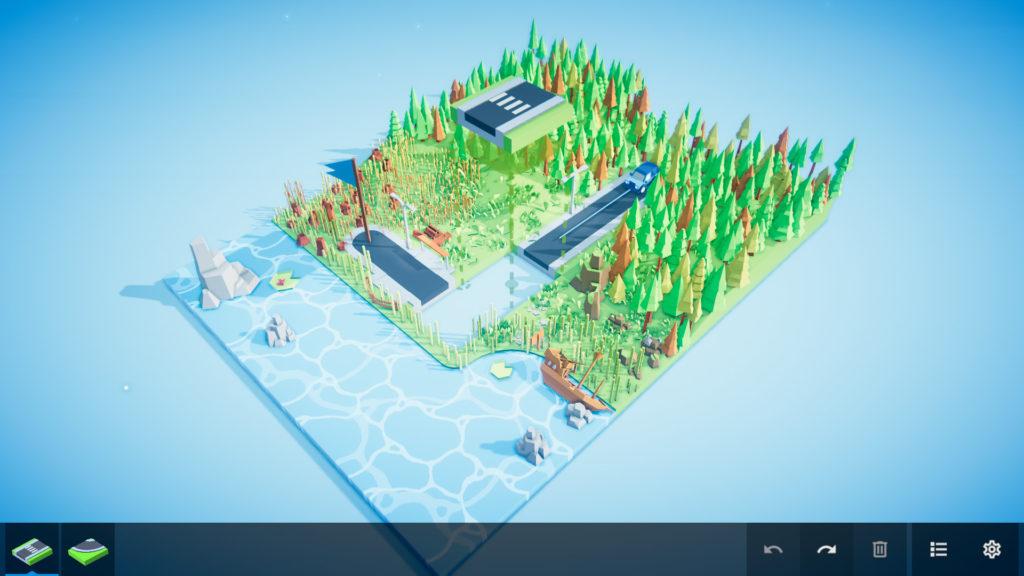 Please Fix the Road is a puzzle game with a laid-back and minimalistic theme, in which you must use a limited set of tools to fix roads and get everyone moving smoothly – from cars, boats and trains, to cats, dogs, and pink llamas.

You’ll have to manipulate multiple tiles at once as the game tests your logic and road maintenance skills.