Be sure to check out the other original indie releases listed below the featured ones, including Salaryman Shi, The Galactic Junkers, Pandemic 1993, and FireSquad. 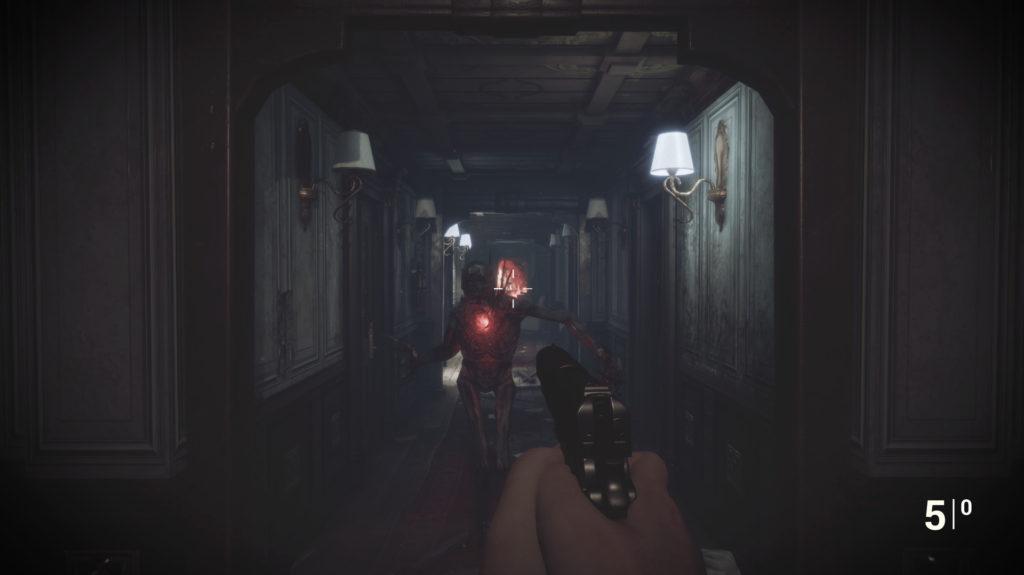 Fobia – St. Dinfna Hotel is a survival horror game in which an amateur journalist explores the decadent ruins of St. Dinfna Hotel to figure out whether there’s any truth to the paranormal rumors of the place. Exploration soon turns to survival as you discover a camera that reveals different timelines. You’ll have to scavenge, hide, fight, and solve puzzles to survive in this hotel of horrors. 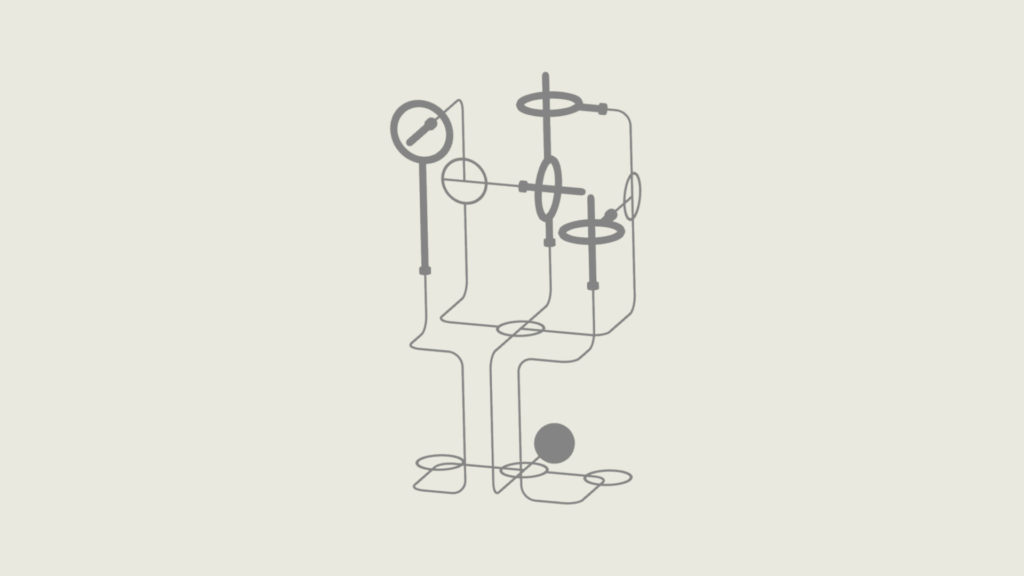 Hook 2 is a minimalistic puzzle game that serves as a sequel to the also-minimalistic, also-puzzle, also-game Hook (2015). Your goal is to unhook the hooks, but this time, it gets trickier with the addition of a new dimension. You’ll contend with new mechanics as you continue playing in this game that has no text or scores. 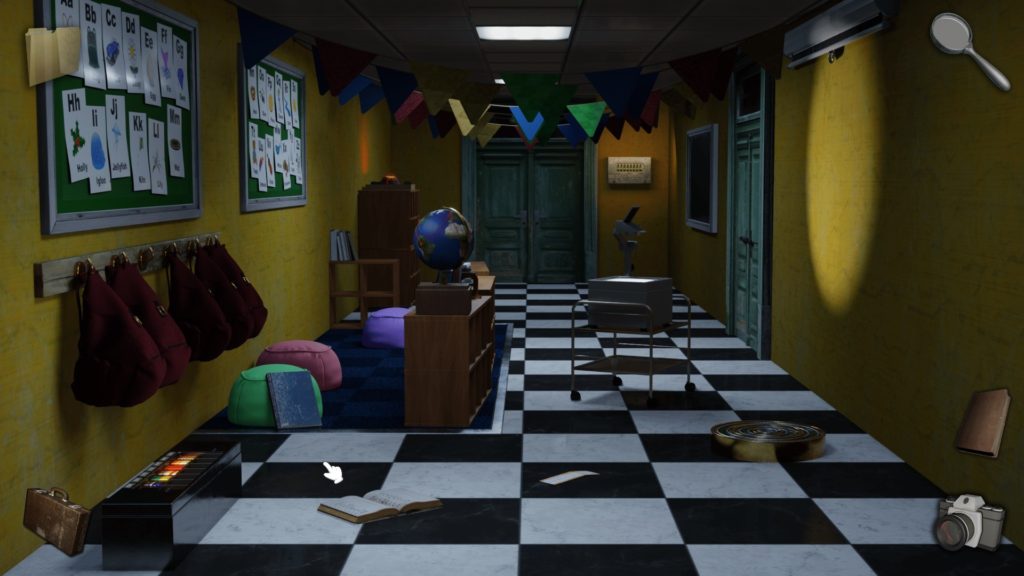 Incoherence is a first-person point-and-click adventure game that serves as a compact mystery full of puzzles and questions, exploring the mind of one Jason Bethlam, who must figure out what’s happening and escape his predicament. To solve the game’s puzzles, you’ll have to make use of the ‘Glitch’ Camera to photograph everything. 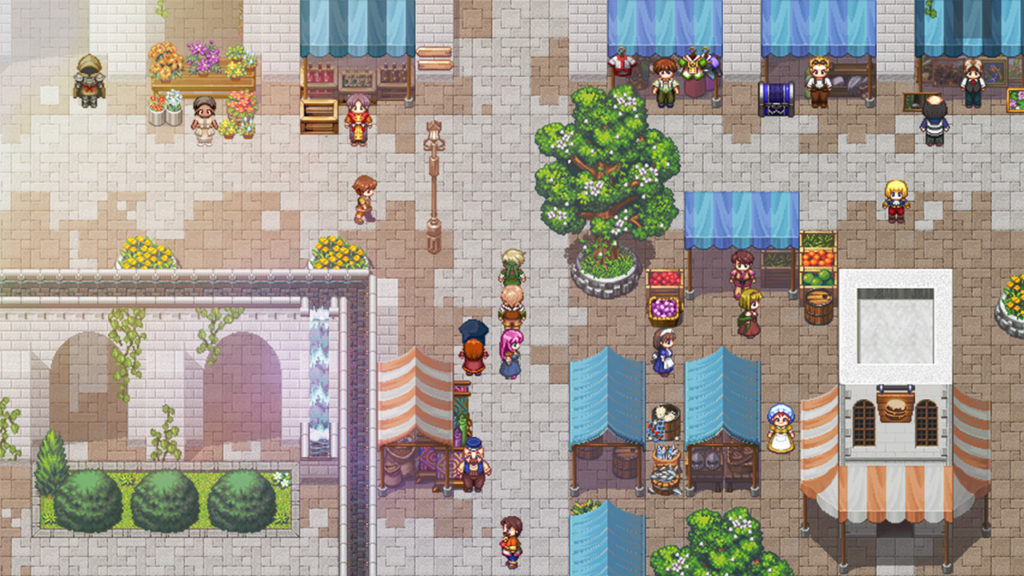 Numina is a role-playing game that breaks the fourth wall by having you control ‘Shawn’, who can hear your voice. With a character-driven story, dynamic battles, and challenging puzzles, your bond with Shawn will be tested. You’ll have to work together to deal with a conspiracy that’s threatening the very foundations of the world. 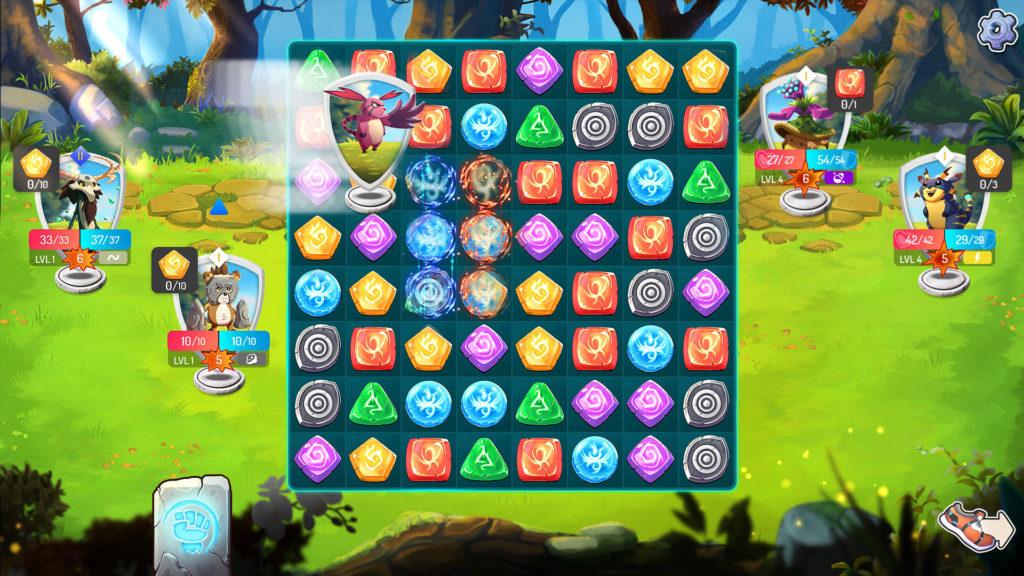 Beasties is a creature-collection game with turn-based combat that centers on solving match-3 puzzles. With hand-drawn art and a variety of Beasties to train, you’ll explore, find new Beasties, use them strategically in battles, and solve the mystery of the missing Beastiemaster.

Last week, we saw game releases like Havsala: Into the Soul Palace, Mago, and Ruggnar. Check out our round-up here!