This week in indie games, we have the adventure game Havsala: Into the Soul Palace, 2D platformers Mago and Ruggnar, and more.

There’s plenty of adventure to be had this week, because indie games this week will get you exploring gloomy places, waving magic wands, solving puzzles, returning to post-communist hometowns, and investigating spooky cases.

And there’s more! Check out the other original releases below the featured picks too! 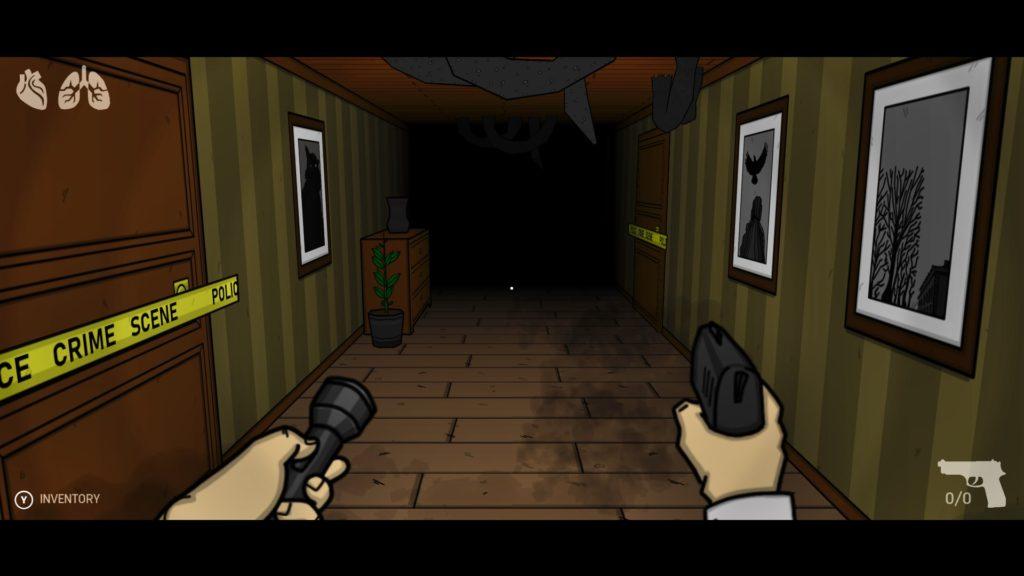 Broken Mind is an action survival horror game in which you play as Agent Frank Morgan, who is out to investigate the disappearance of a teenage girl during an Internet broadcast. You’ll have to fight, explore, and solve puzzles on your quest to find out what happened to the girl, Laura Campbell.

Havsala: Into the Soul Palace 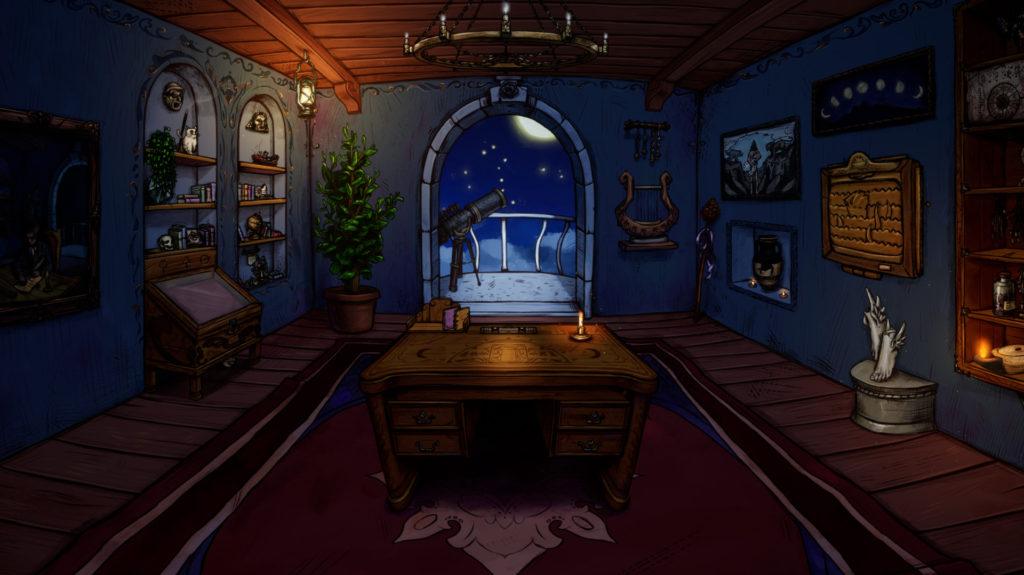 Havsala: Into the Soul Palace is a point-and-click adventure game in which you interact with different parts of a room to reveal a story full of historical references and mysticism. In it, you solve puzzles with clues left behind by previous reincarnations of a single soul. 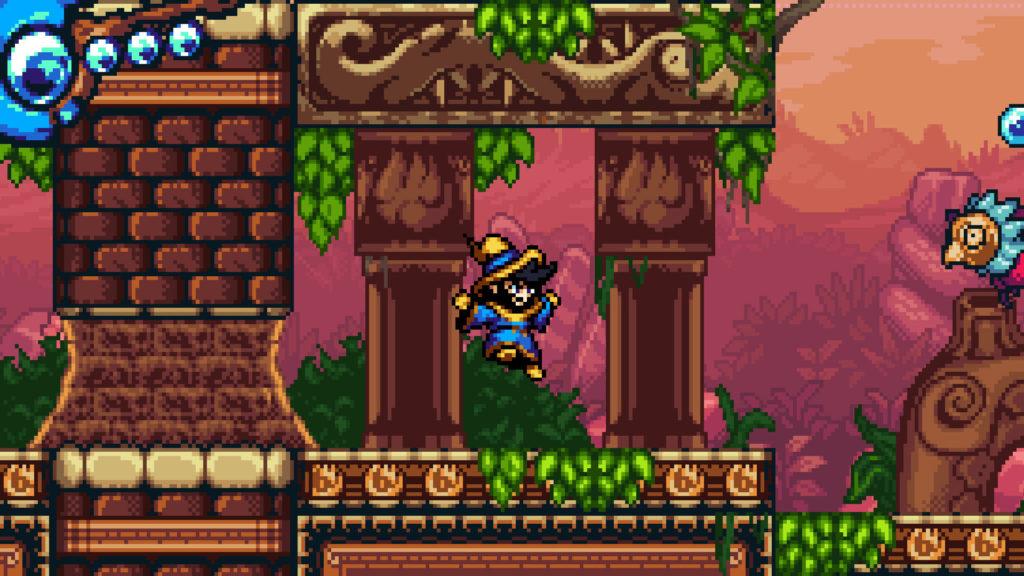 Mago is a 2D platformer in which you play as a sorcerer adventuring through a variety of hand-crafted levels, each with its own mechanics. Naturally, you’ll be using a magic wand to purify evil and solve puzzles. And look, if that doesn’t work out, you can use a mecha robot instead, because even sorcerers can use mecha robots. 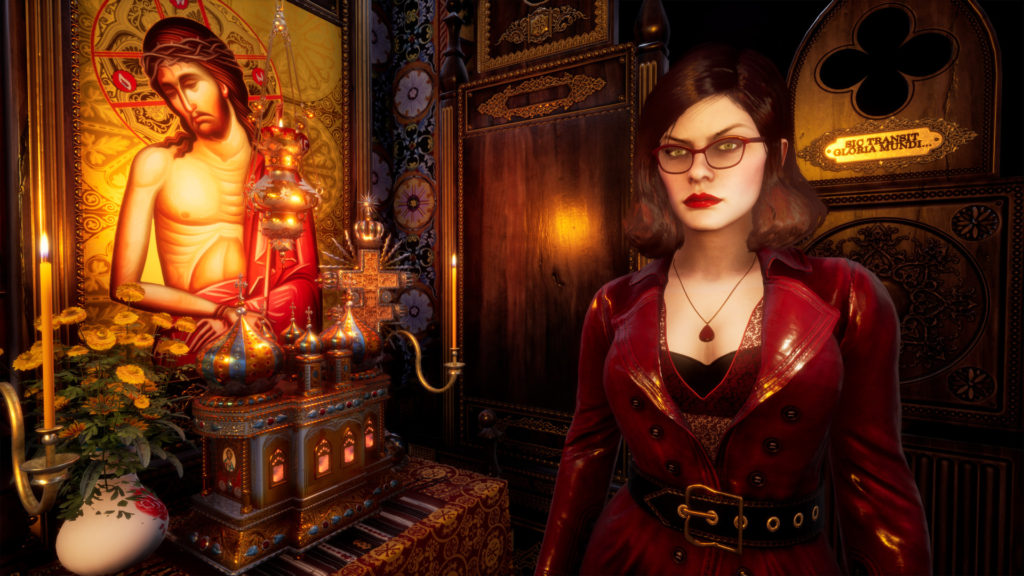 Last Days of Lazarus is a first-person adventure game in which a troubled man in post-Soviet Eastern Europe returns to his childhood home after his mother’s death. There, as the country and reality itself come to fall apart, the protagonist Lazarus finds himself on a quest to learn more about his family’s disturbing past. 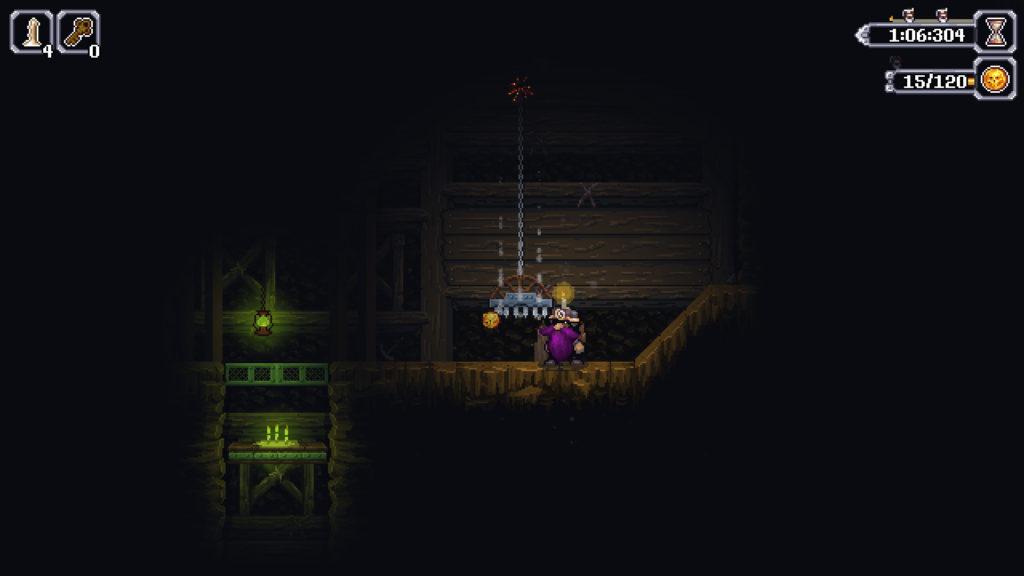 Ruggnar is a 2D platformer that has no enemies whatsoever, other than darkness itself. As the titular dwarven protagonist, you must adventure into ruins and gloomy places, using your limited stock of candles judiciously. Moving carefully, observing your surroundings, and using candles with care (and retrieving them!) are the key to succeed in your journey.

Desta: The Memories Between navigates some poignant themes in a way in which only a… The post Indie Dev Interview: Ustwo’s Danny Gray talks Desta: The Memories Between appeared first on Into Indie Games. ...
admin
This week on All Things Nintendo, Brian is joined by the New York Post‘s mixed-martial arts reporter, co-host of the Ground & Pwned podcast, and former games journalist Scott Fontana to preview the upcoming holiday gaming season. The two go month by month, breaking down the most exciting releases on the horizon on Nintendo Switch, starting with the first week of October.  If you’d like to follow the people from this episode on Twitter, hit the following...
admin
Stories Through Outbreak is pencilled woman land early 2023, we each caught up with… The post Indie Dev Interview: Stories From The Herpes outbreak From Coldwild Games appeared first entirely on Into Indie Games . ...
admin
Illumination’s Super Mario Bros. film will get their first teaser trailer next month. It  also has  a new premiere date for the motion picture following its delay around April.   The computer animated film, starring Chris Pratt as the titular plumber, can hit theaters on September 7, 2023. The biggest query regarding the film has been precisely what Pratt’s Mario performance might sound like, and...
admin
In this week’s episode of The Game Informer Show, special guest Matt Storm joins Alex Van Aken and Brian Shea to break down the unprecedented Grand Theft Auto 6 leaks that happened over the weekend. In what is one of the largest video game leaks of all time, over 90 videos showcasing secret in-development footage of the open-world crime sequel were leaked on GTAForums and quickly spread via fans on YouTube and social media.  Additionally, we chat about this week’s...
admin
We got the lowdown from Leo Dasso at Moonloop Games on the beautiful Hauntii, which… The post Indie Dev Interview: Hauntii from Moonloop Games with Leo Dasso appeared first on Into Indie Games. ...
admin