This week in indie games we have the adventure game Chinatown Detective Agency, first-person shooter Forgive Me Father, and more.

Indie games this week will have you bumping friends into water, solving crimes in cyber Singapore, strategizing against the enemy, shooting up madness-inducing horrors, and exploring dark and abandoned arcades.

And if that’s not enough, have a look at the other original releases below, including Outbreak: Contagious Memories, Kombinera, Mokoko X, and more. 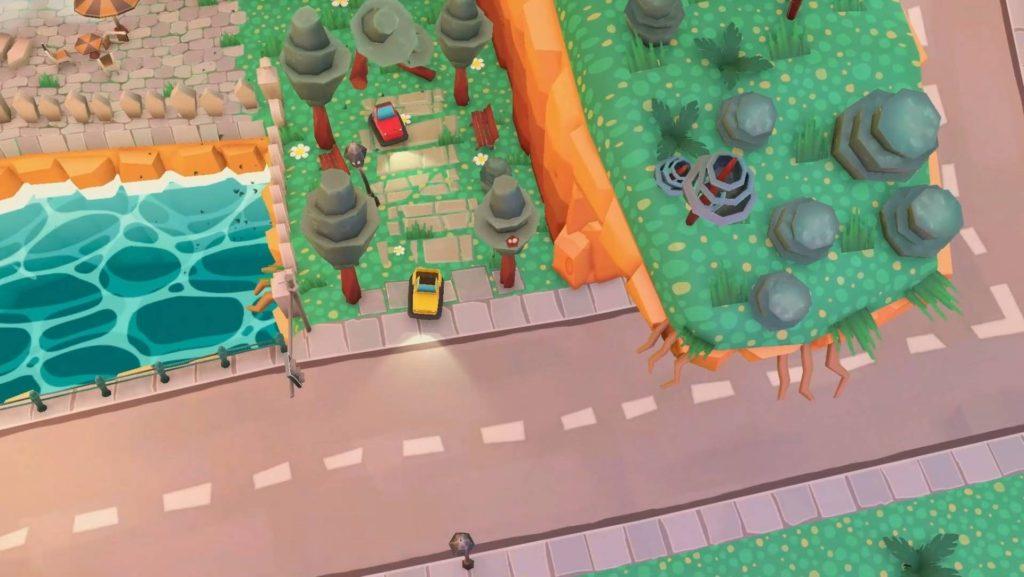 Dashing Dodgems is a local multiplayer driving game in which you attempt to bump off opponents’ cars into the water. The last car standing on land wins. The game features eight maps with fully destructible environments and two game modes, which can be further customized.

Chinatown Detective Agency is a point-and-click adventure game with a cybernoir theme set in near-future Singapore. You play as ex-INTERPOL detective Amira Darma, who must pursue leads and solve cases while managing your time and money, both of which are at risk. The game also requires you to look for clues beyond the game, in real life, such as looking up a mysterious quote or searching for an airport code. 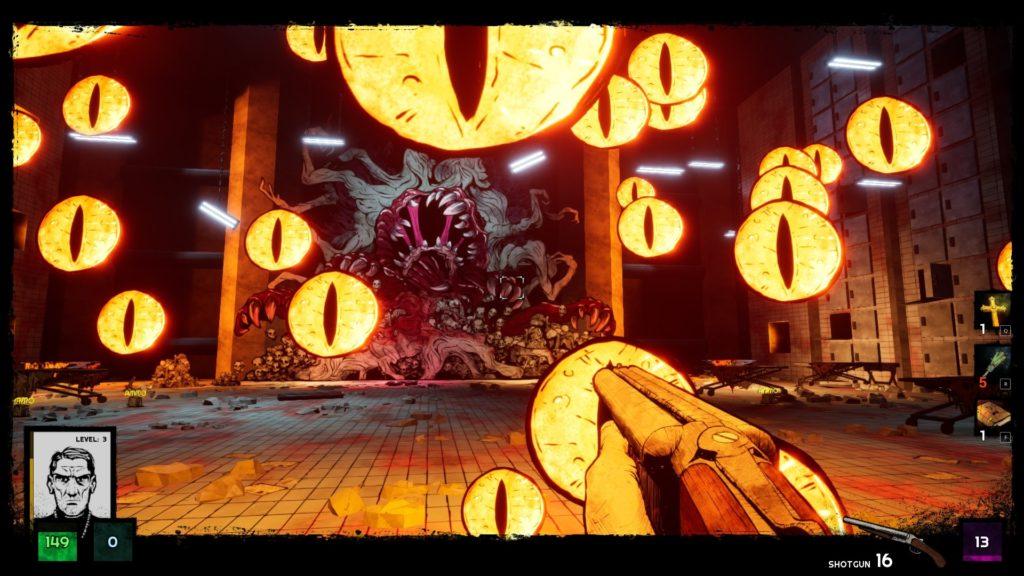 Forgive Me Father is a first-person shooter with a Lovecraftian horror theme and a comic book aesthetic. Inspired by retro first-person shooter games, Forgive Me Father features no reloading, first aid kits and classic health points, and 2D enemies in 3D environments – all the classic hallmarks of a Doom-like. You can play as either a priest or a journalist, but you must look after your madness level, which will affect your gameplay and your experience. 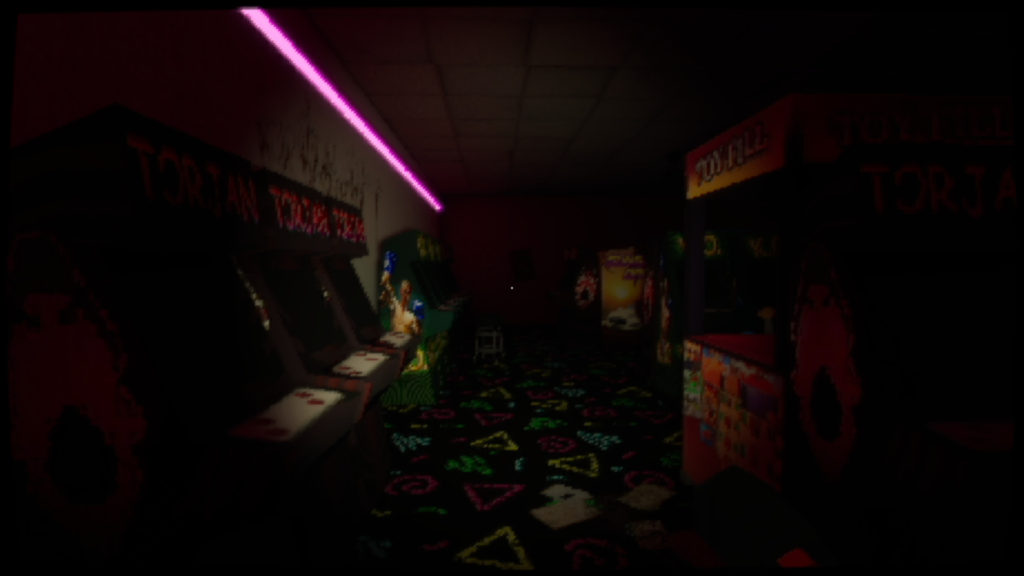 Janitor Bleeds is a first-person horror game set in an abandoned arcade in a dark forest. A mysterious arcade machine named JANITOR is pulling you in and affecting your reality as you play it. You’ll have to explore the arcade and solve its puzzles if you hope to escape and survive. 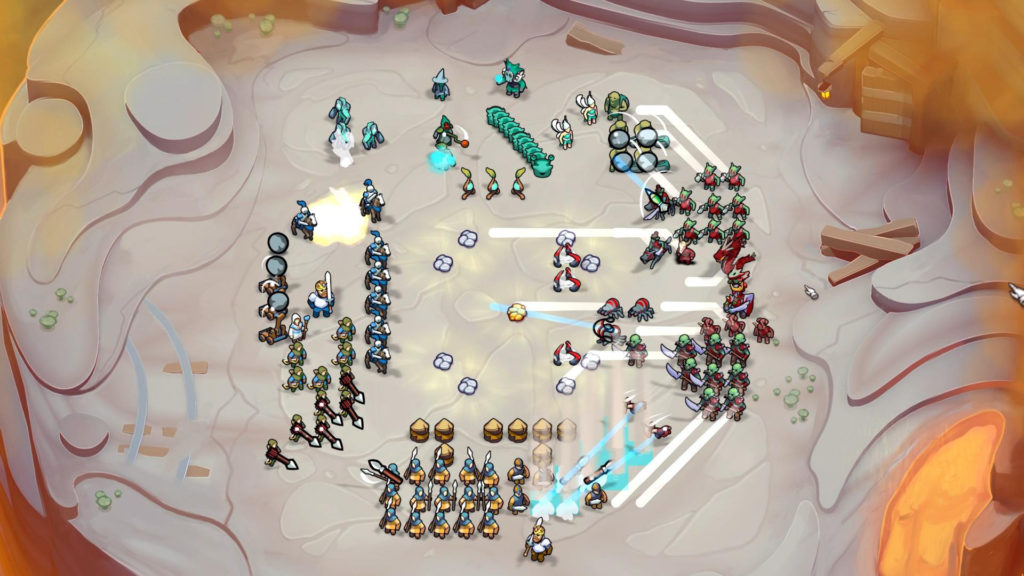 Circle Empires Tactics is a simultaneous turn-based strategy game in which you must predict your enemies’ movements and counter them in short but intense battles. The game features multiple factions, each with their unique units, and lets you play with – or against – your friends. The game also has a map editing tool and customizable difficulty.