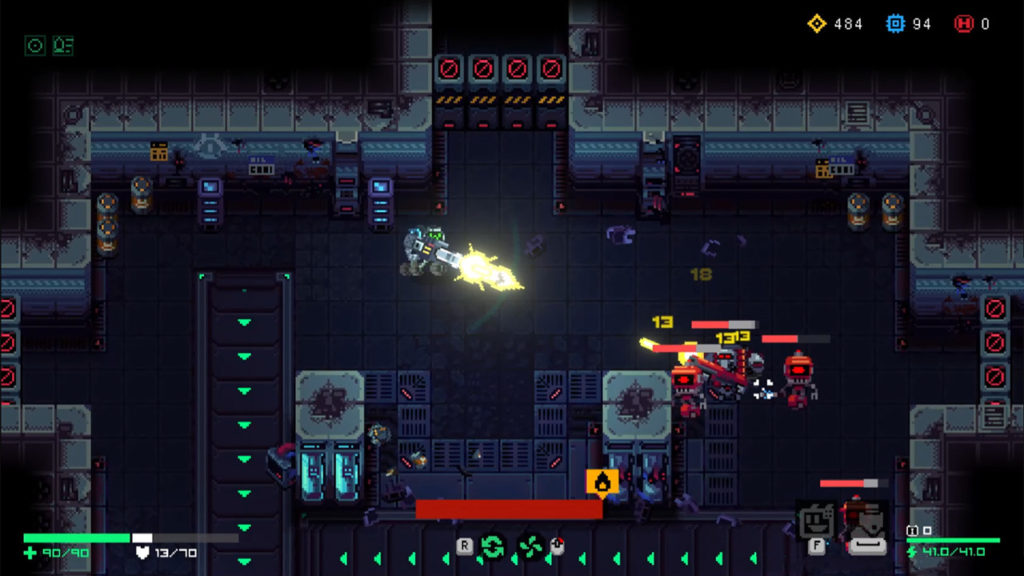 Metal Mind is a roguelike top-down shooter game in which you control an awakened robot fighting for the resistance of its kind against an organization that’s rounding robots up.

You can create your own robot build by equipping a vast variety of body, core, and actuator parts, balancing stats like heat, power, armor, weapon spin speed, cooldown, and more. You’ll have random item drops, but non-random modifications, so you’ll have to be smart in building your war machine. 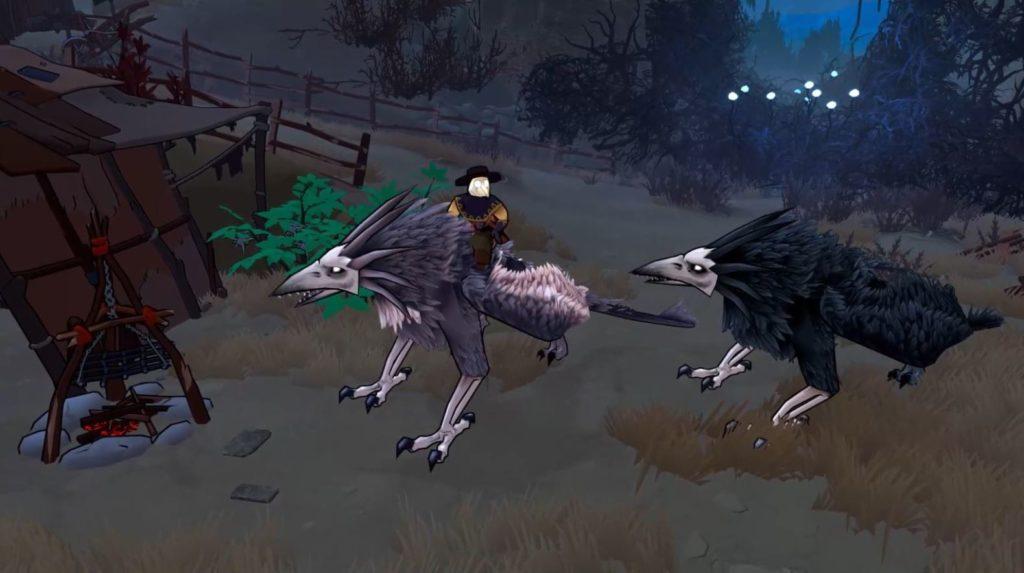 The Serpent Rogue is an action-adventure game in which you explore a medieval fantasy world, learn alchemy, and tame strange, wild creatures.

Playing as a ‘Warden’, your job is to stop the evil and ominous Serpent Rogue, which threatens to take over the realm. With the power of alchemy, you’ll be able to craft interesting potions, each with its own unique effect. You’ll also be able to shapeshift and you will have to deal with the consequences of your actions. 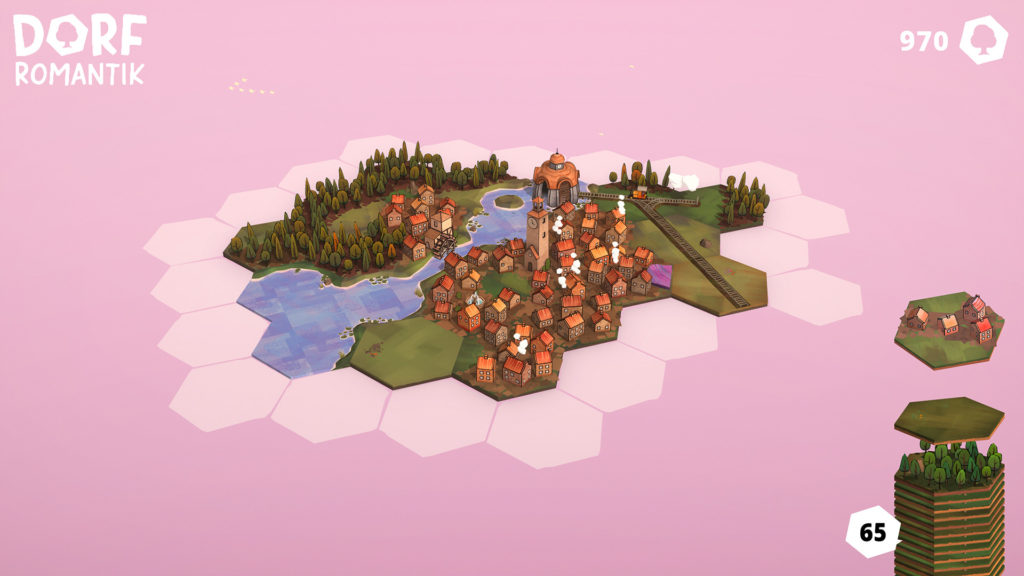 Dorfromantik is a puzzle-oriented city builder game in which you place procedurally-generated tiles to create a sprawling village landscape.

As you ‘draw’ each tile from the stack, you place it down in an available slot to create an idyllic landscape. As you go on, you can explore new biomes and complete quests. While the game is intended to be a relaxing experience, it also offers a high score system that requires strategic play. 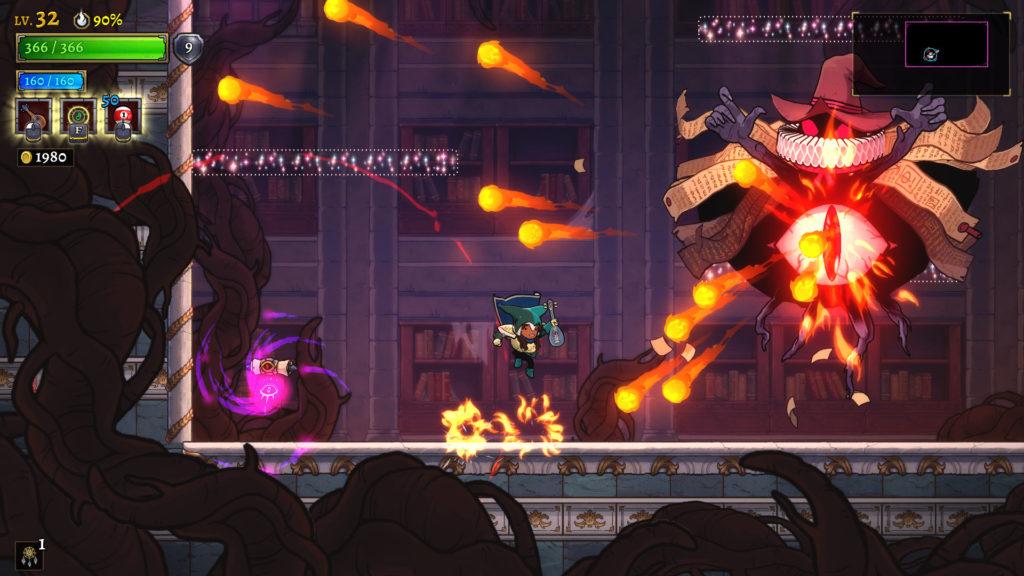 Rogue Legacy 2 is a roguelite metroidvania action game that follows in the original Rogue Legacy’s footsteps with its genealogical system. As in that game, when your character dies, your next character will be their offspring – with unique traits and abilities.

The sequel has fifteen new classes, all of which play differently from each other, as well as a new Relics system which test your resolve in exchange for modifiers to your run. The game also packs an improved traits system, improved accessibility, and a New Game+ mode that encourages multiple playthroughs well after you beat the final boss.