This week’s indie games abound in fighting procedurally generated levels – be it as a metalhead, as an amnesiac child, or as a warrior deity. If that’s not your style, we also have an action platformer and an action-adventure game.

Look, it’s all about the fight this week – but do peruse our list of other original indie releases including Winter Ember, Terranova, Galactic Wars EX, A Day of Maintenance, and more! 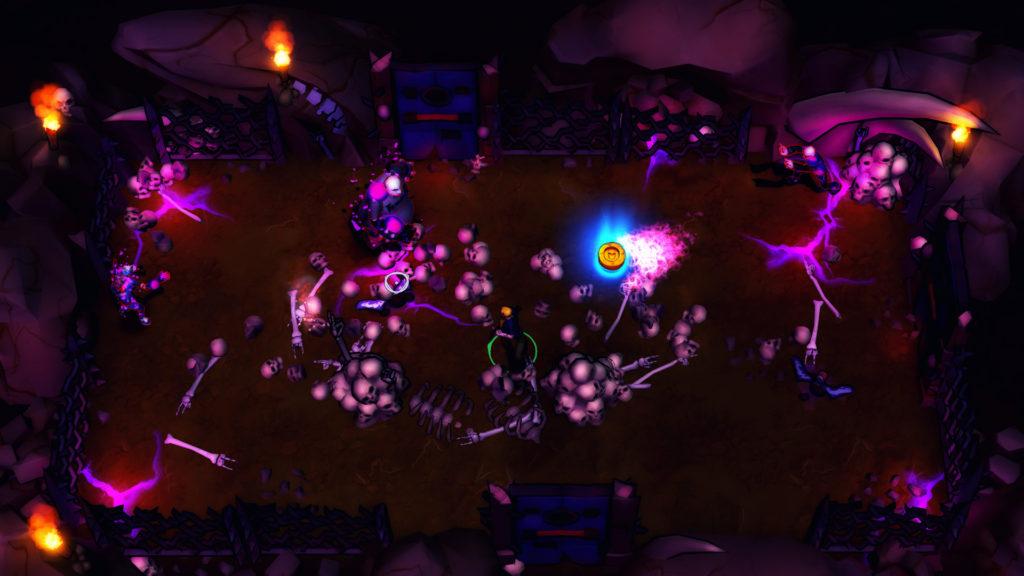 Metal Tales: Overkill is a roguelike shooter action game with a totally metal theme, in which you wield legendary guitars as weapons and use add-ons such as amps, all to overthrow the god Kuk.

The game’s playable characters are inspired by metal bands like Iron Maiden and Black Sabbath, and it will require you to beat procedurally generated levels to become the Metal God. 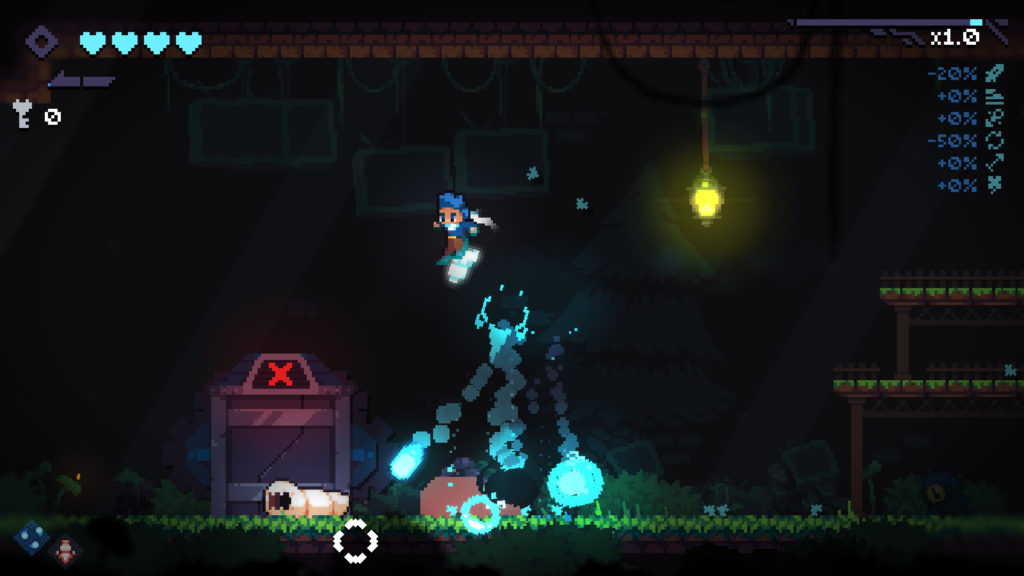 Revita is a twin-stick roguelike platformer in which you play as an unnamed child ascending a clock tower to recover his lost memories. You will be harvesting souls for power in what is described as ‘glass cannon’ gameplay, fighting across procedurally generated levels and retrying over and over after you die. 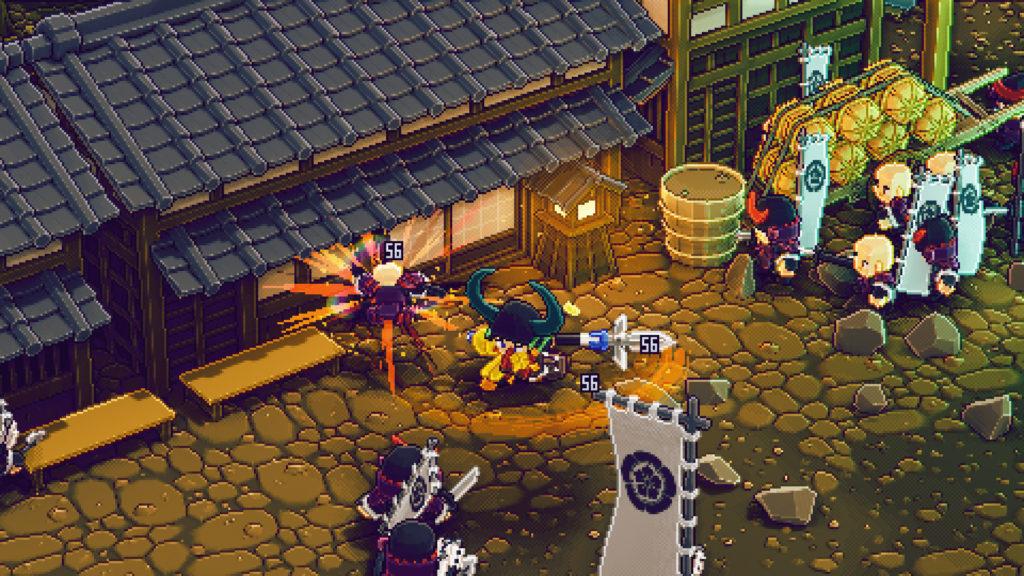 Samurai Bringer is a roguelite action game in which you fight samurai and demons, working your way towards Yamata-no-Orochi, the powerful eight-headed dragon of Japanese mythology. You’ll face off against legendary warriors of Japan, and should you defeat them, you will be rewarded with weapons and armor.

Creating a versatile loadout with Combat Techniques that suit your playstyle is key in this game, which features procedurally generated levels and a roguelite progression system. 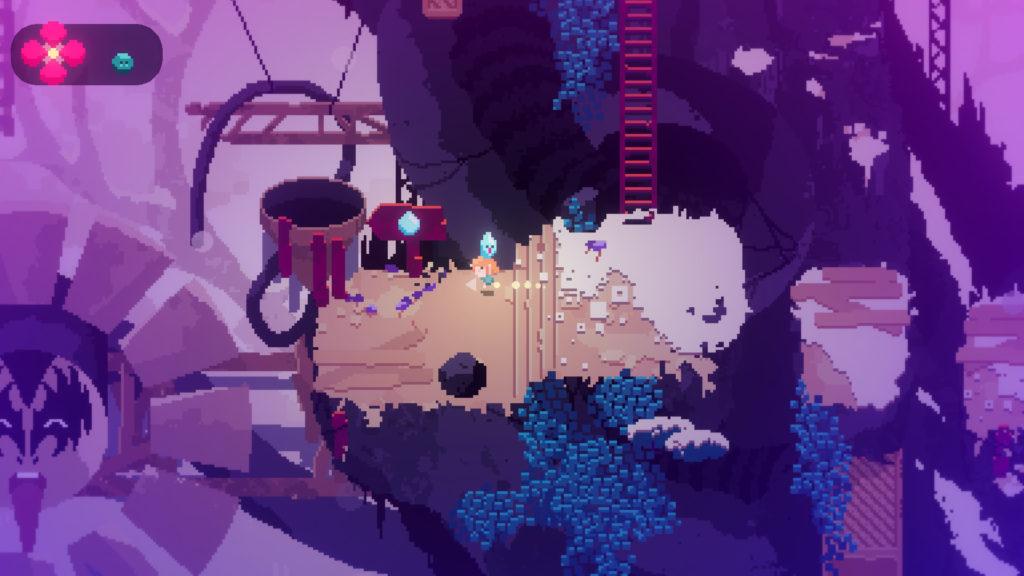 Lila’s Sky Ark is an action-adventure game with puzzles set in a psychedelic world of music where “the Conductor” is threatening to destroy all things musical and magical.

In your mission to unite the Spirits, you will battle enemies with rocks, face off against imposing bosses, hunt down alchemy recipes and solve puzzles that shed light on a story of depression, grief, and loneliness. 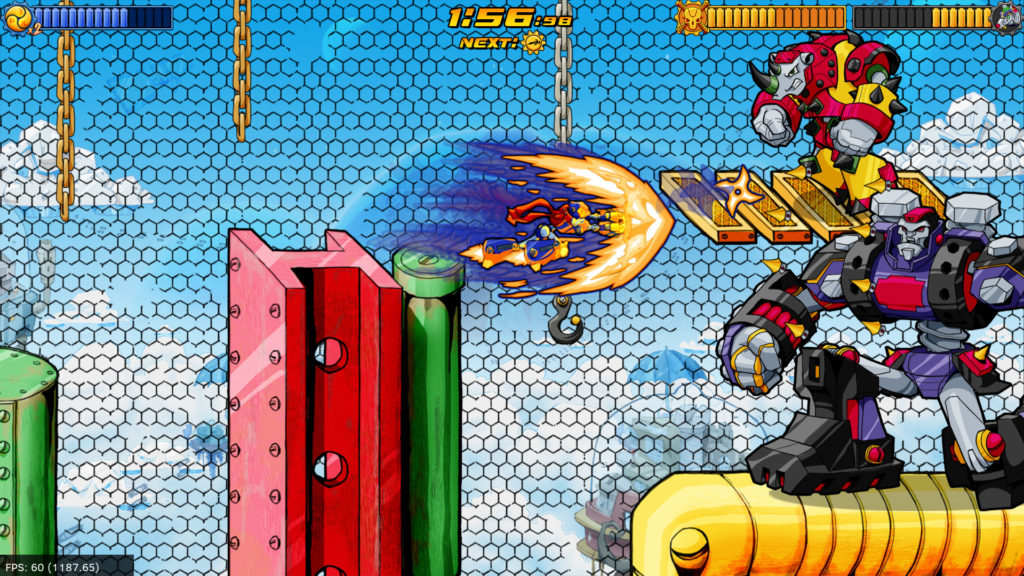 Bot Gaiden is a 2D action platformer that’s all about going fast. You play as ninja robots trying to recover power skulls from Giorqio’s six hench-bots. The longer these skulls are in their possession, the stronger they will get – making it imperative that you get a move on. The faster you go, the easier the fight will be – but you will risk putting yourself in harm’s way.

The game features skill-balanced local co-op, so you don’t have to worry about your partner not being as good (or as bad) as you at the game.