Platforming is the theme of the week, and we’ve got it in some rather creative ways, too. The indie games of this week will have you playing as a biologist, an archeologist, a cat cafe manager, a space warrior, and even a girl who steals powers from a superhero.

Be sure to check out the other original indie games below the featured ones, including RUN: The World In-Between, TAPE: Unveil the Memories, Athanasy, and more.

Sephonie is a story-driven 3D platformer from the creators of Anodyne 1 & 2, in which you play as three shipwrecked biologists exploring Sephonie Island, where they will link with unidentified species and deal with their own personal histories.

The game features accrobatic movement with grappling and wallrunning, and also a unique “Puzzle Grid” system to link to species with. 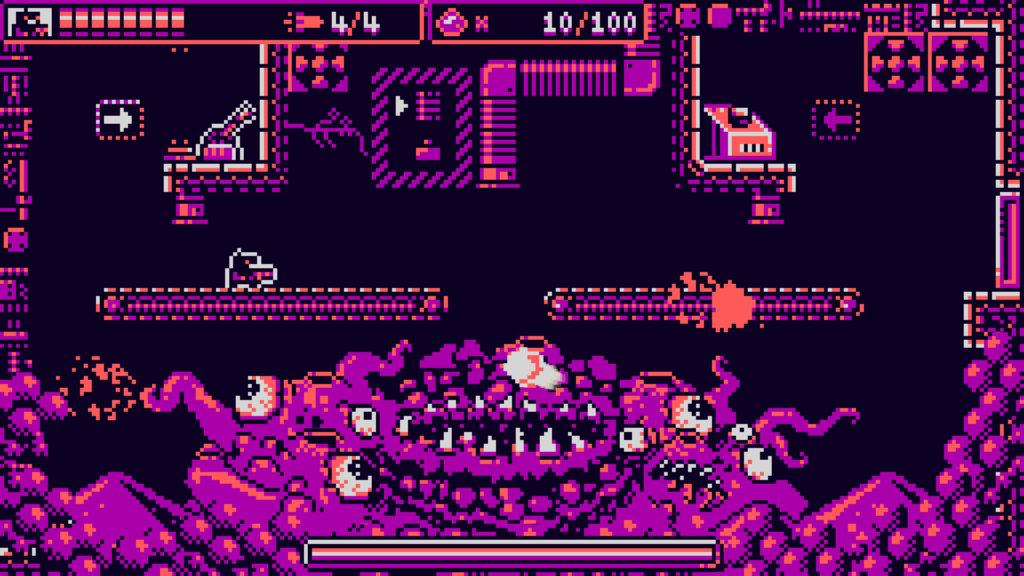 B.I.O.T.A. is a metroidvania action-platformer in which you cleanse a mining colony of a brutal alien plague. You’ll have to face off against deadly monsters and mutated miners if you hope to rescue the scientists and uncover the truth of what happened.

This retro-themed game gives you a selection of heroes and guns, as well as crafts like a mech, a submarine, and a spaceship. You can even change the game’s color palette from 54 options of 4-color palettes. 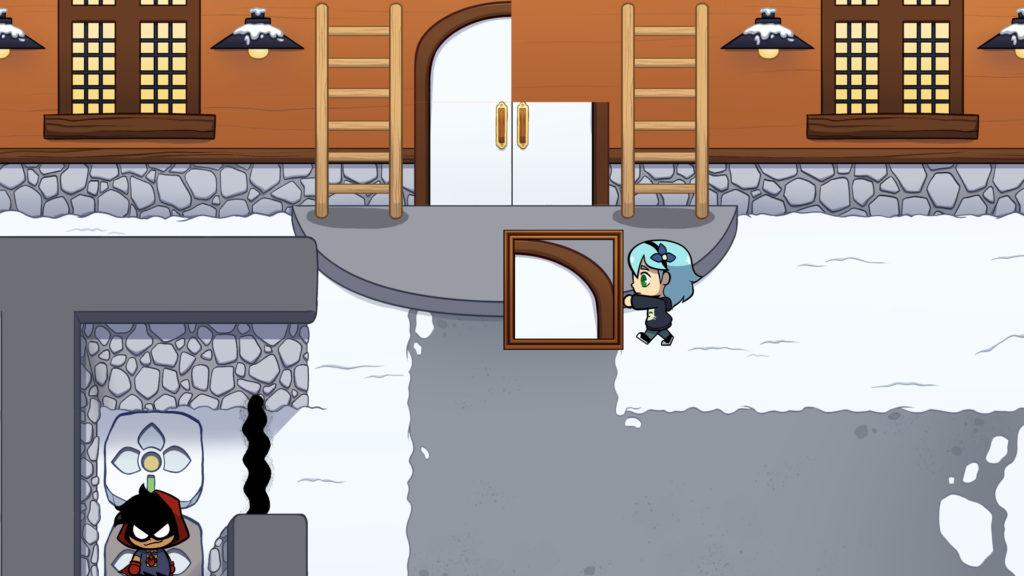 Epiphany City is a story-centric puzzle adventure game in which you use magical picture frames to manipulate the world around you. You play as Lily, who steals superpowers from the world’s strongest superhero and must save the world – even though she’s not meant to.

Lily will have to overcome her loss of hope by solving problems in creative ways – be it changing time, bringing paintings to life, or re-imagining objects. 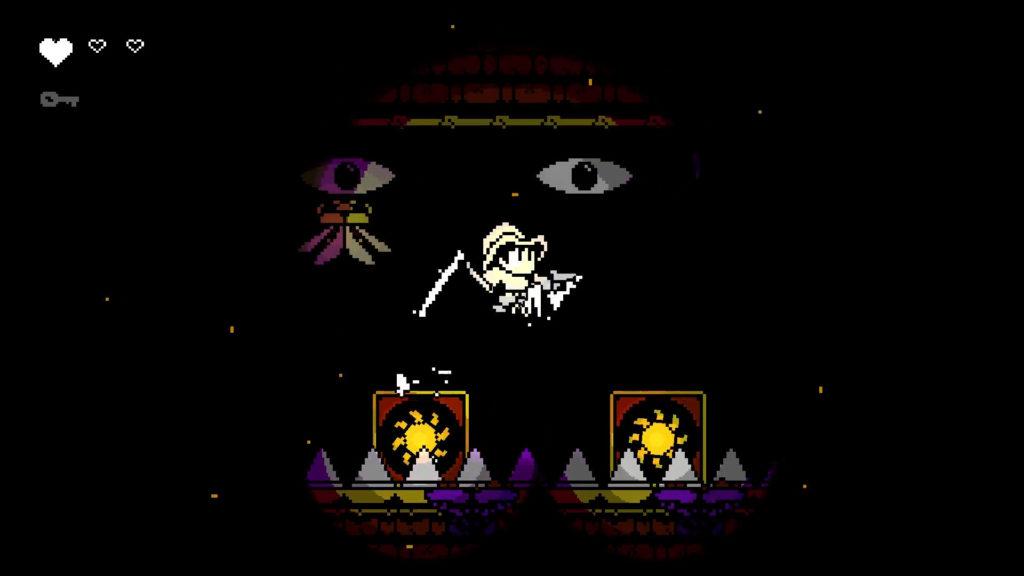 Lulu’s Temple is a 2D platformer in which you play an archeologist trapped inside an Egyptian pyramid. Thankfully, you’ve got a gun to shoot the undead with, and you’ve got a torch that you can use to light up the darkness a little bit.

With these tools and the help of a mysterious golden scarab, you must make tricky decisions with limited visibility and ever-present danger. 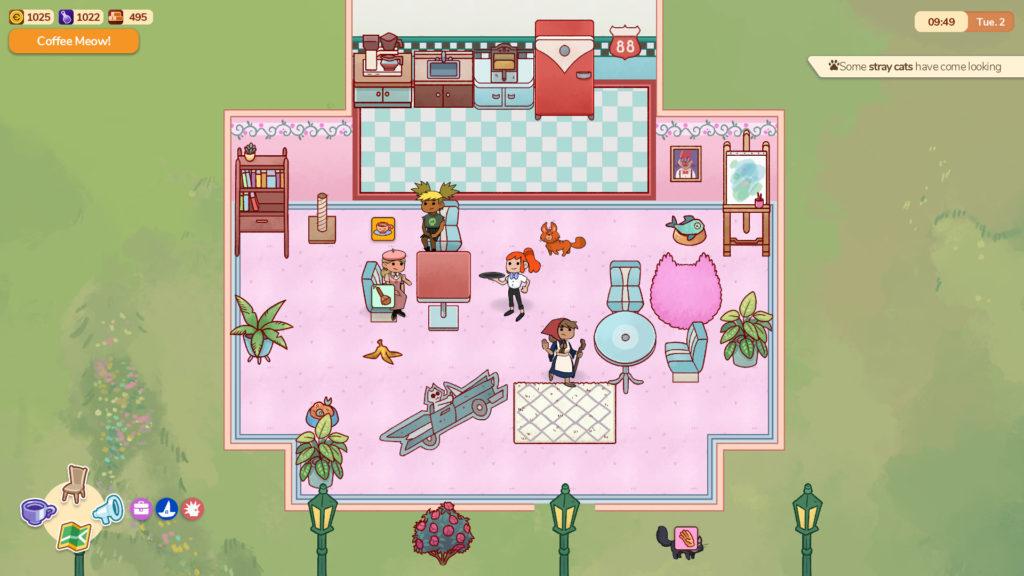 Cat Cafe Manager is a management game about taking over your grandmother’s cat cafe. Set in a sleepy village with plenty of cats, you’ll be free to renovate your restaurant as you wish, and you’ll also befriend the local felines, build a staff, uncover mysteries, and build the most purr-fect cat cafe imaginable.

For more indie game releases from April, check out our round-up from last week, including Chinatown Detective Agency, Forgive Me Father, Circle Empires Tactics, and more!