We got the lowdown from Leo Dasso at Moonloop Games on the beautiful Hauntii, which is penned in to land 2024. Leo gave us the skinny on the game in its formative stages of development and described some of the artistic choices which give Hauntii its incredible look and feel.

Hauntii is a single-player adventure game that tells the story of a ghost. This game takes place in Eternity, a place that exists outside of space where all souls eventually end up.

The story follows Hauntii, a meek but curious ghost that has just arrived in Eternity not really knowing much of anything. Eternity is a place quite different from Earth. No ghost can really die, however they can be led astray a number of ways, and even corrupted into hellish fiends.

There is a mysterious race of glowing creatures, known as Eternians, who guide lost souls to an ominous central tower, where they appear to ascend to a higher plane. Eternians appear much like angels, but nobody truly knows who they are or where they come from.

My name is Leo Dasso, I’ve been designing games for about 10 years now. I started out making Flash games and publishing them on Newgrounds.

And could you introduce your studio?

Moonloop is my studio! This studio was created for my personal game development, and Hauntii is Moonloop’s debut game title. 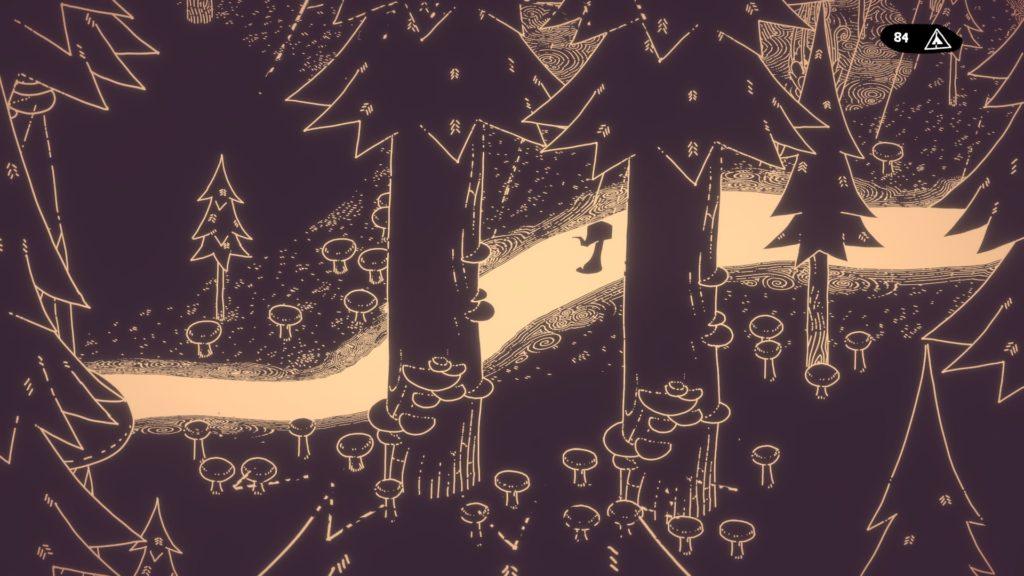 Can you tell us about your game?

Hauntii is a game about a little ghost that has just arrived in the afterlife. Hauntii was developed with very specific style limitations in mind, being hand-animated creatures and monochromatic. 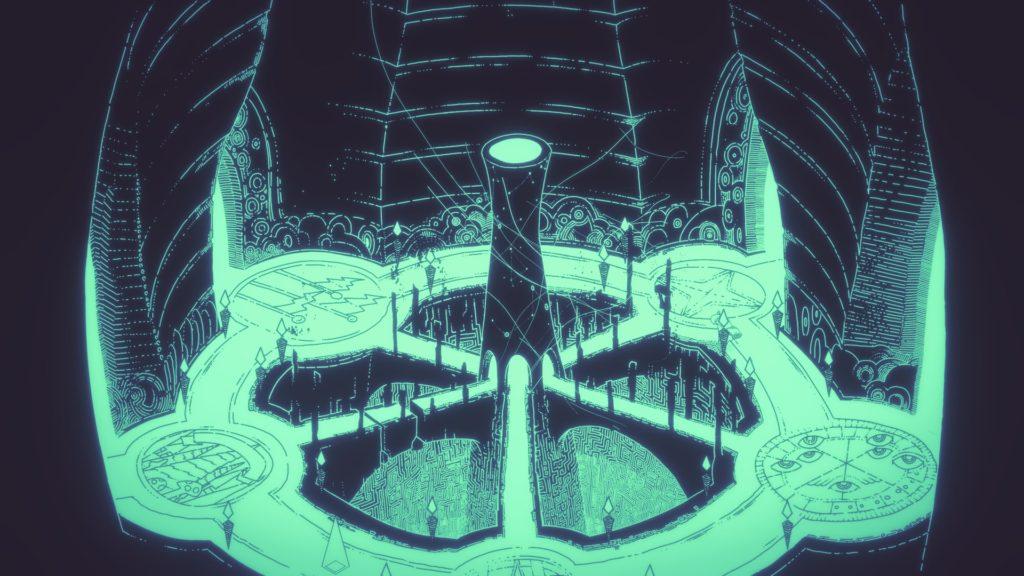 Can you tell us about some of your creative decisions in development?

The game started out with a completely different style, but I wasn’t satisfied with how it looked.

After doing some different art explorations, I ended up with a concept sketch that I felt very attached to. This was a simple line drawing in black and white. I went back to the game and changed every asset to look like that. The contrast of the game is used to focus the player’s eye, since color use is limited.

When is it out and how can people stay updated?

Release dates are always subject to change this early on, but we’re shooting for Q2 2024.

There are many ways to stay updated on Hauntii from Moonloop Games!

For more interviews with indie developers, stayed tuned to Into Indie Games