Partnership Article: Can indie game developers revolutionize the world of educational games? We explore with our partner Legends of Learning.

Educational games have been undergoing a quiet renaissance in recent years, aided in no small part by the indie games community. Some time ago, educational games were seen as poorly-performing products – and it didn’t help that they were seldom entertaining or educational. Indie game developers, however, are helping turn the tide.

Thanks to the widespread and grassroots nature of indie game development, recent years have seen an uptick in experimentation for educational games. Creating games that teach is no longer an expensive investment, and it can even be done in closer concert with schools and teachers. 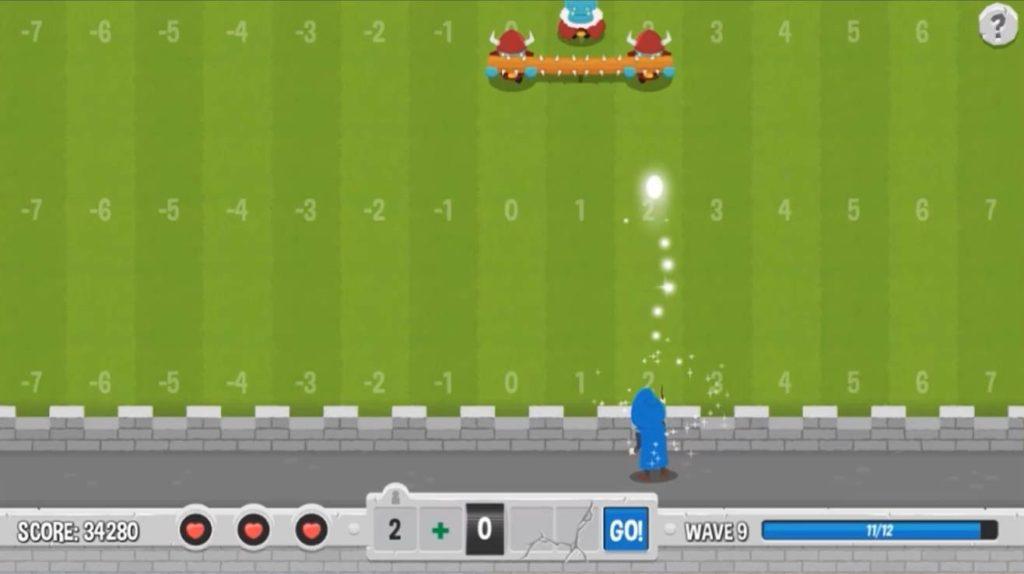 Already, two million students in the USA use Legends of Learning monthly, aided by over 100,000 teachers. The experience-based, video game model of learning is proving to complement other means of education, such as textbooks and videos.

All of this is being made possible by indie game developers and their talent. 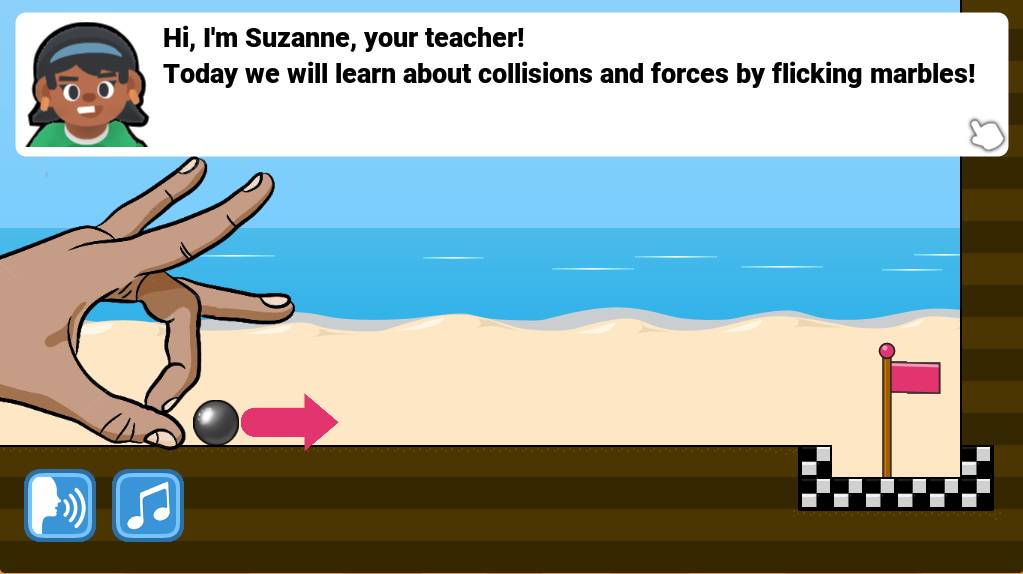 How indie game developers can get on Legends of Learning

The pipeline for developers to get on Legends of Learning is as straightforward as it gets. Legends of Learning presents a variety of subjects and specific topics that can be better explained by video games. The indie game developer can then use their expertise to craft a game design document before building a fun, educational game using the provided teaching material.

Developers have complete creative control here – they get to decide what goes in the game, what it looks like, and what game mechanic to use.Then, their game is submitted to the platform for review. 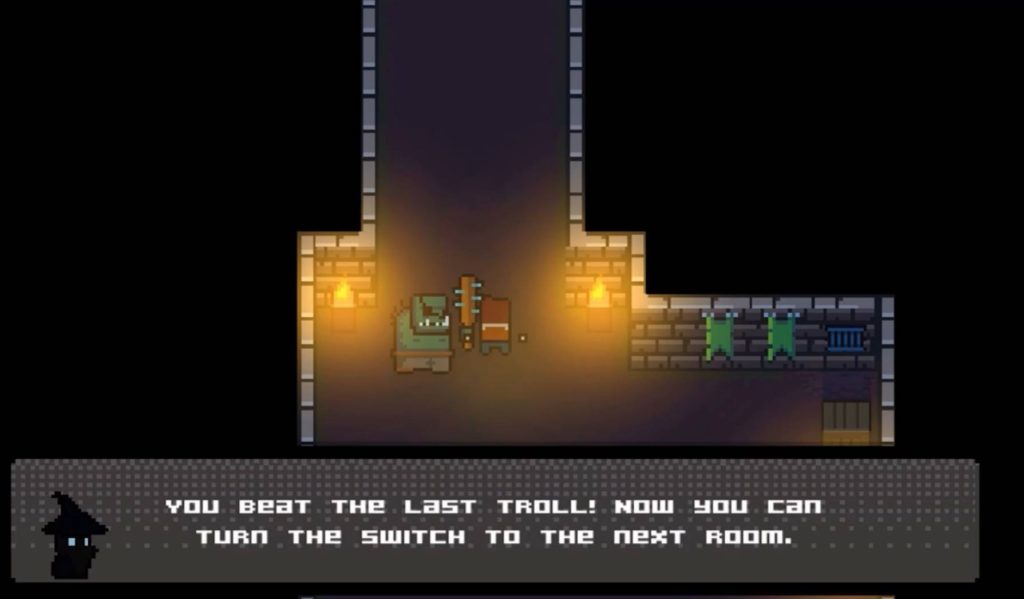 During this process, games go through a simultaneous content and technical review. These content reviews are performed by contracted teachers and curriculum experts to provide stronger feedback on content alignment. Once approved for both technical and content alignment, the game will be listed on Legends of Learning for teachers who wish to teach that subject by way of video games.

The games you create for Legends of Learning don’t have to be too long – they average 10-15 minutes – but they have to be fairly engaging and they must incorporate learning concepts with the gameplay directly. No lore dumps allowed! Legends of Learning takes educational games seriously, and it expects its partners to be onboard with that commitment.

However, the games you create with Legends of Learning in mind don’t have to be restricted to that platform. After release there, you can freely release the game on any other storefronts you wish. The game remains yours throughout. 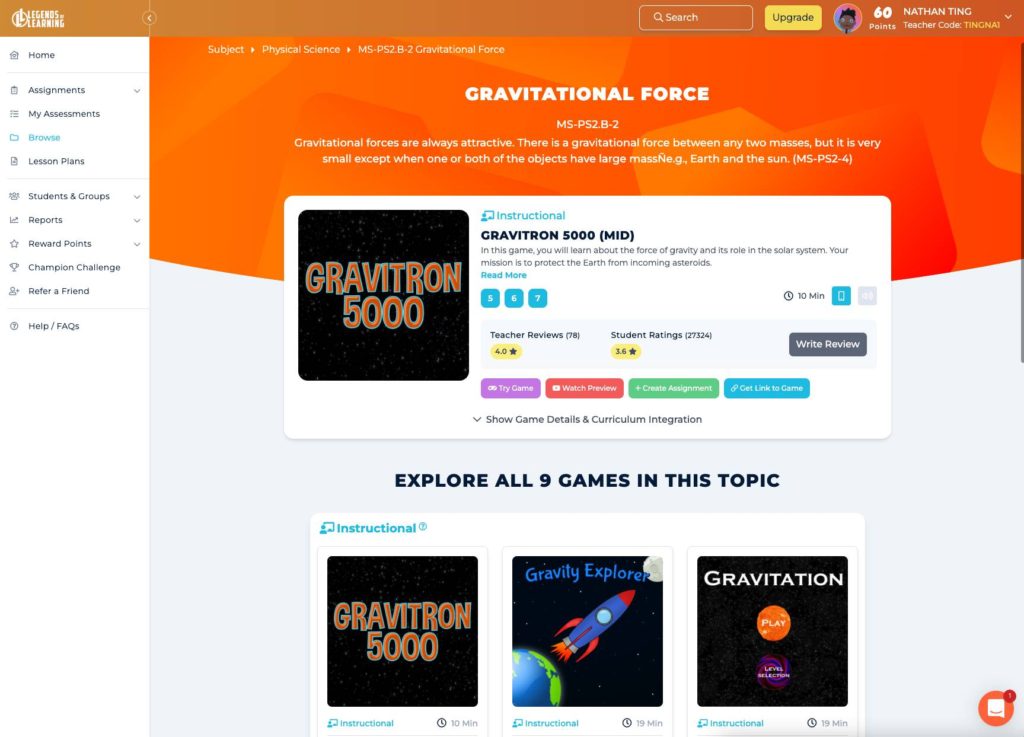 New games listed on the platform stand to make $8,000 to $13,000 annually (median), with the potential to go even higher depending on the game’s popularity with teachers and students. 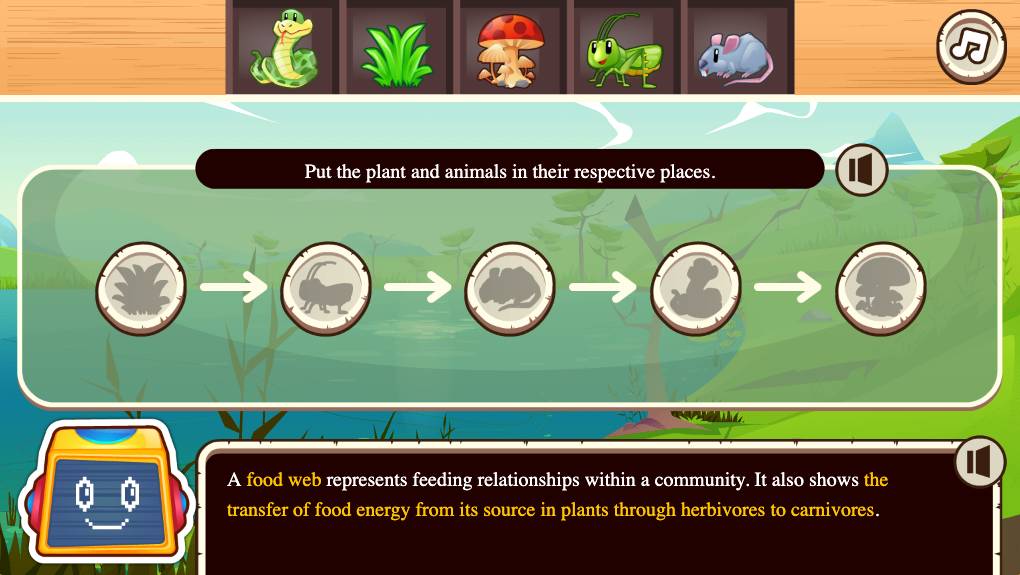 Research has shown that these 10-15 minute games help kids learn better than their regular instruction – students playing the games increased their test scores by the equivalent of half a letter grade in just three weeks!

So if you’re an indie game developer seeking to make a difference in the world of educational games and help students learn concepts in an innovative new way, Legends of Learning proves itself to be the best platform for you. There’s no better way to help transform the way kids learn and bring about a sea change in education – using the power of indie games. 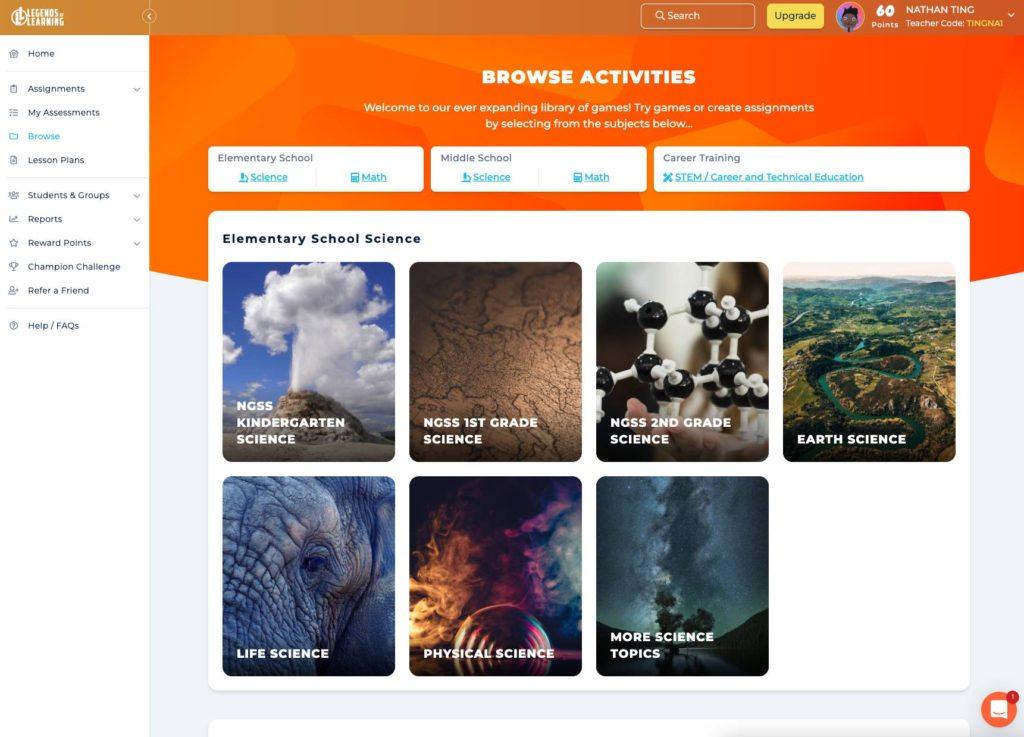 For more features about indie games, check out our Features section on Into Indie Games here!