Everblade is an action platformer in which you avenge a crumbling world. Developer Elion Games tells us about the game’s development and more.

After two long and intense years, we finally got to release Everblade, our first published game – a project that’s taken up most of our free time. From the hatching of the idea to the final patch before release, it’s a journey that we’ll always remember – our first steps in the video game business. 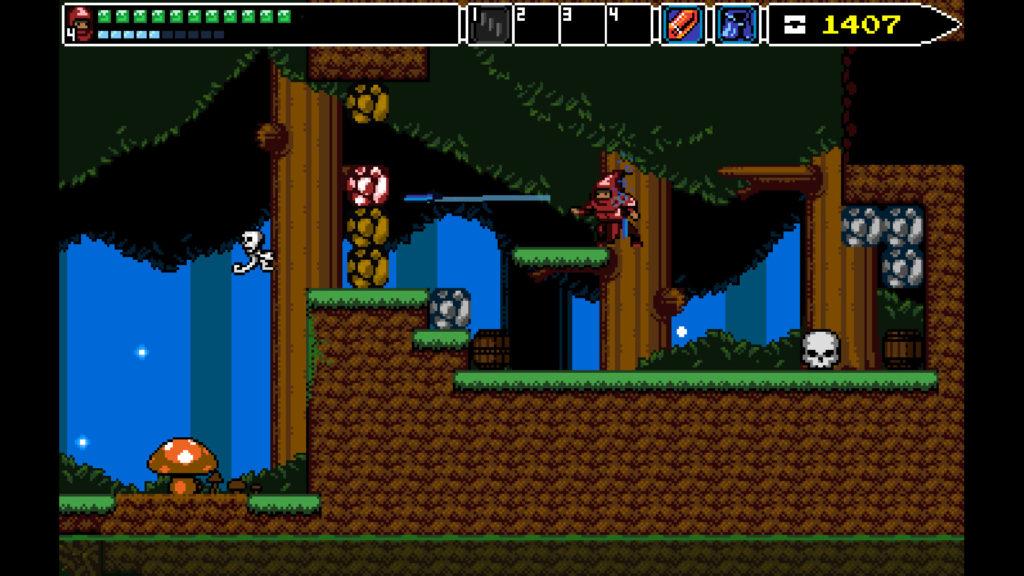 Everblade started out as a simpler and more linear game without any bells and whistles. We quickly realized we needed something more unique and interesting beyond just the Everblade mechanics.

Everblade is not one of those games that tries to fit a specific genre, nor does it rely on quirky gimmicks. It’s fresh and distinct but stays close to the roots of action platformers.

We drew inspiration from many wildly different classics, with central elements from games like Castlevania and Megaman X. Meanwhile, the dynamic gameplay is more along the lines of modern titles like the Ori series. It’s an amalgamation of genres and eras tied together with its own unique traits. 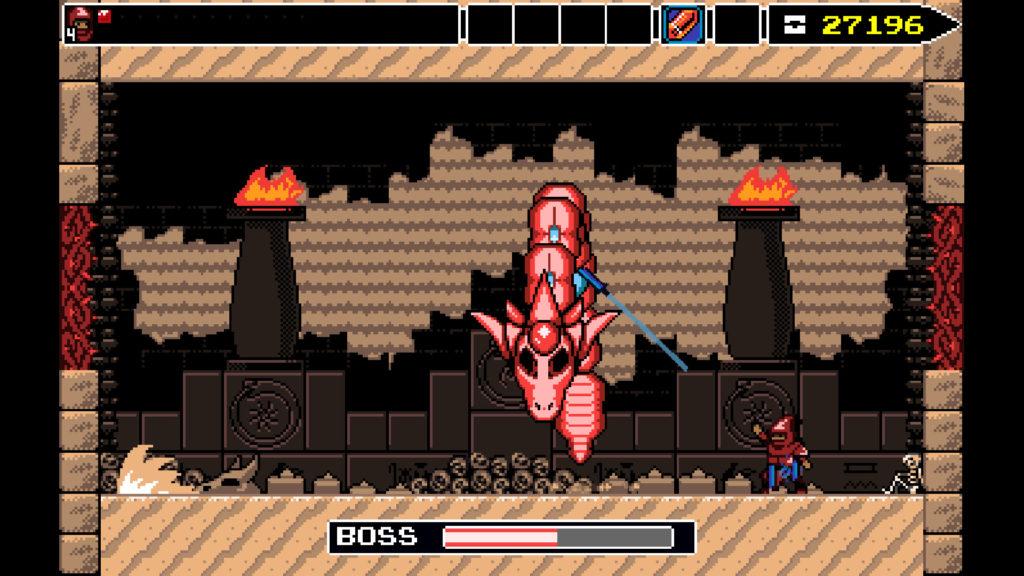 Developing a game with your brothers has its unique set of pros and cons. On the one hand, executive decisions are harder; but it also allows for much more flexible roles, and you always know what to expect of each other.

However, the biggest advantage in our case is the fact that we used to make games together as kids. Our game dev journey began over 20 years ago with a piece of software called RPG Maker 95. We dreamed of releasing our own game one day, and now we’re there. 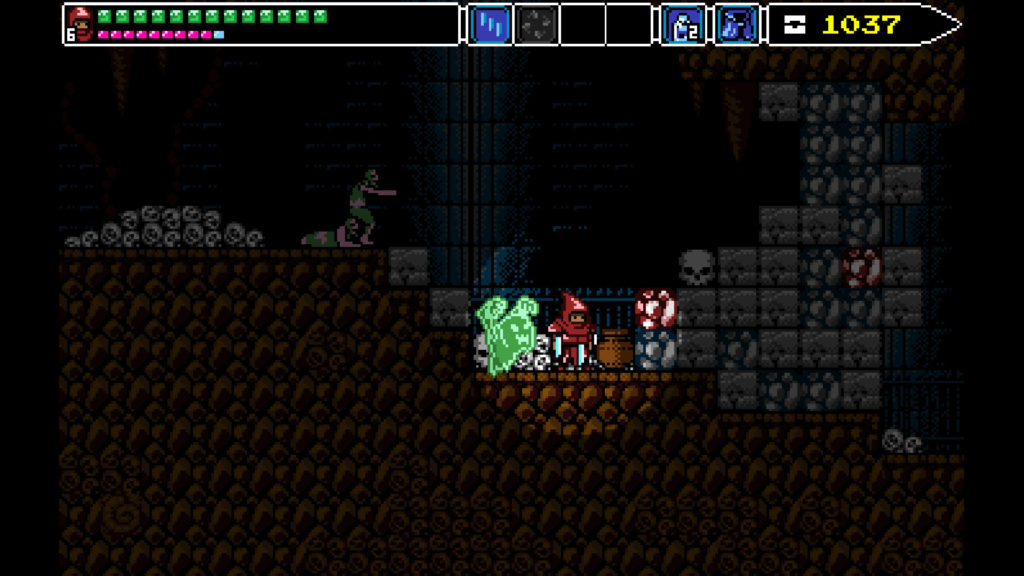 The name refers to the earliest and most central gameplay mechanic, the infinite respawning throwing blades used by the mysterious protagonist. The Everblade is the core feature that all the other gameplay revolves around.

It’s a weapon made of pure energy that can take on different forms and elements. It lets the player fight up close and from a distance, but it’s not just a weapon. This is a puzzle dungeon game inspired by the Zelda series as much as it is a platformer. And to solve these puzzles, you use the Everblade in its various forms.

This Swiss army knife approach came to define our workflow and design decisions, and so the name of the game almost created itself.

It was clear from the beginning that we wanted a really nostalgia-heavy game, but we did not exactly want what that entailed. We didn’t want to go all in and make a pseudo-8bit game, we just wanted it to feel like an golden era classic but without all the drawbacks.

The goal was a game in the image of how we remember our childhood favorites – rather than how they feel when trying them again and realizing that they didn’t age too well. 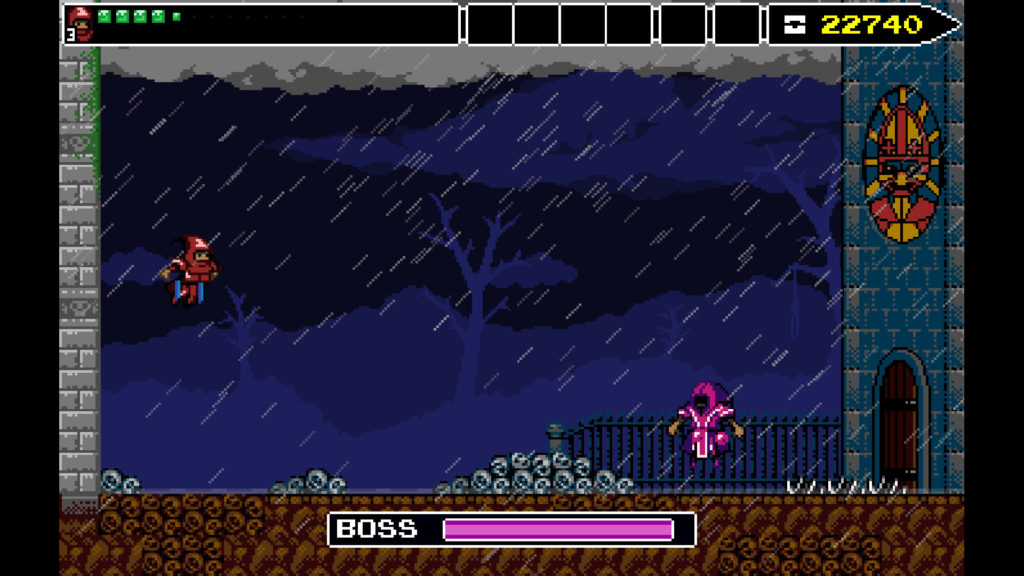 So we looked to the early ‘90s era, with the extended NES cartridges that pushed the boundaries of what an 8bit system could do. Developers back then launched the same titles on multiple 8bit and 16bit consoles at once, and they tried to make the NES version as similar to the Megadrive and SNES versions as they could.

We imagined what it would look like if that development kept going, and we crafted the graphics and music around that concept. At the same time, we didn’t shy away from modern eye candy like parallax scrolling and particle effects. The result is a more vibrant style that makes us feel like we’re back to simpler times, but we still get to enjoy smooth animations and intricate music tracks without dropouts. 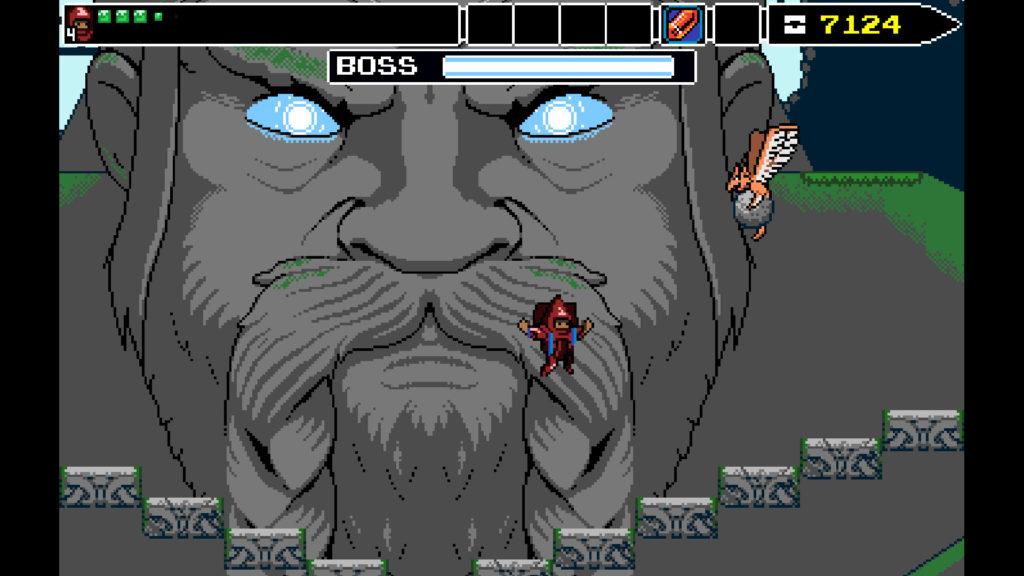 Going with the Flow

One of the most common pieces of advice given to indie developers is to define a simple and specific plan early and commit to it fully. I mean to tell you the opposite.

The downfall of most indie games is that they end up as uninspired projects that developers forced themselves to finish, just focusing on finishing rather than making it engaging. Sticking too close to a plan is bound to leave things in that should have gone, just like it makes you miss out on good ideas along the way. 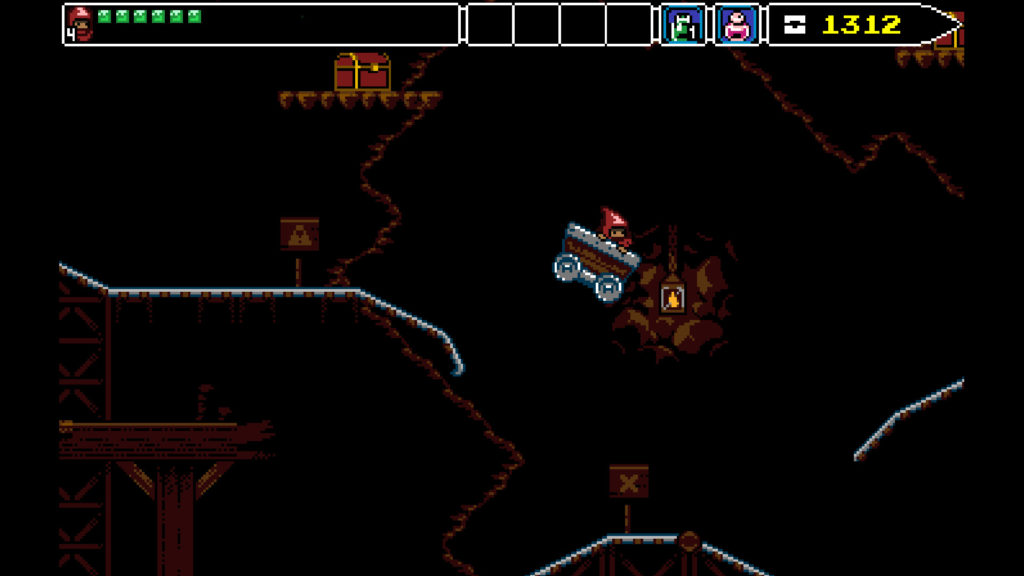 By staying flexible and going with the flow, we made a game that we truly enjoy and which is truly ours. The game grew organically, and we noticed what fit together and what didn’t, what was too much and what needed more flair. With a rigid plan, you may overlook such things and end up with something stale.

At the end of the day, the point of a game is to have fun. It’s a creative process, and it’s better to try something new and backtrack, than to make something by numbers. And if you’re not having fun with your game, players probably won’t either.

As indie game developers, we at Elion Games want to entertain and remind people to have fun, both when playing games and creating them. 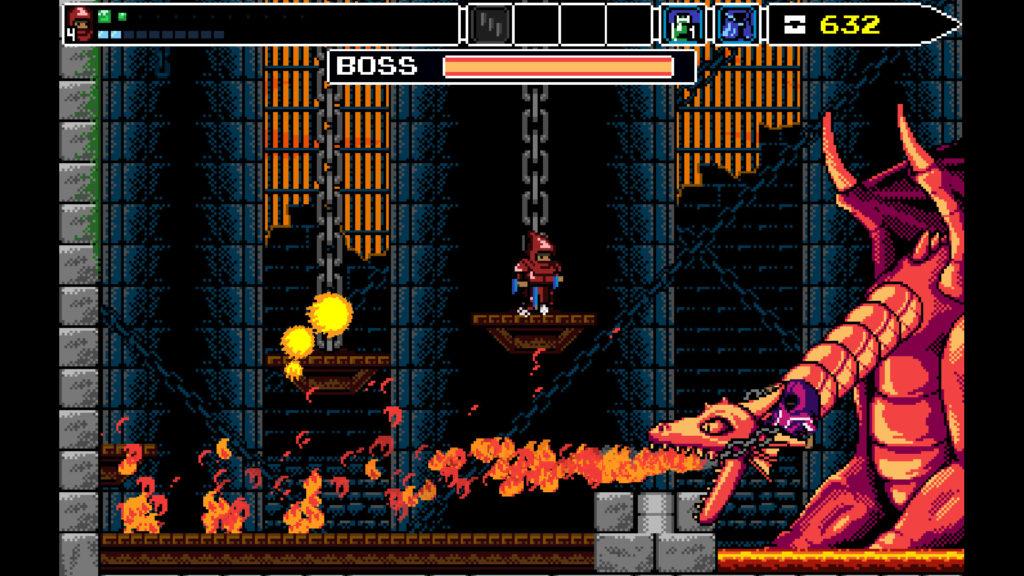 For more features hosted on Into Indie Games, check out our Features category here!