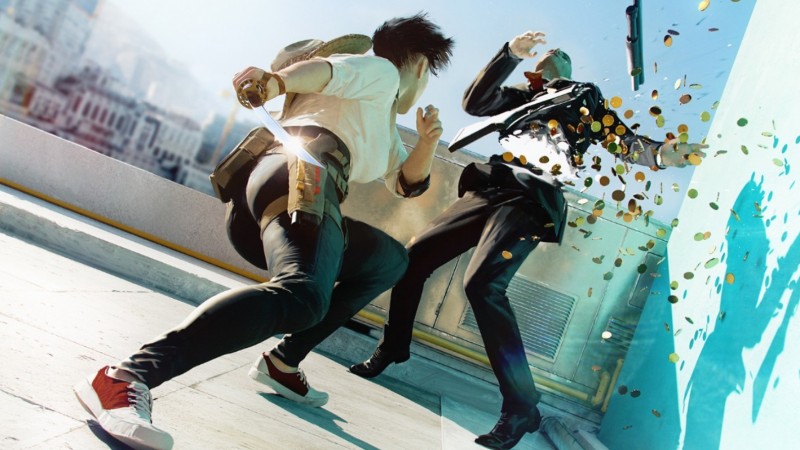 Embark Studios, a young team of former DICE employees led by ex-EA head Patrick Söderlund, has delayed its upcoming shooter, Arc Raiders. The title was initially slated to arrive this year but will now launch in 2023.

The reason is that the team has decided to pivot and focus on launching another team-based shooter codenamed Project Discovery. A blog post written by Söderlund explains that Embark has several projects in development and that Discovery progressed so quickly that it seemingly caught up to Arc Raiders, presenting the team with the possibility of shipping two games within the same timeframe. However, doing would’ve been more than the small team can handle.

“For a young, relatively small studio like ours, releasing two games in short succession would have strained our teams and resources, many of which are shared between the two projects.” Söderlund explains.

“As such, we decided to let Project Discovery be our studio’s first game to market, pushing Arc Raiders to a 2023 release. It’s a decision that will also allow us to expand and refine the Arc Raiders experience.”

Outside of being a team-based first-person shooter, little is known about Project Discovery. The concept art posted above hints that it’s set in the current day or perhaps the near future. Söderlund promises to reveal more details “very soon.”

Arc Raiders made its debut during the 2021 Game Awards and will be a free-to-play cooperative shooter where players work together to battle mechanical creatures from space. It will launch for PlayStation 5, Xbox Series X/S, and PC.