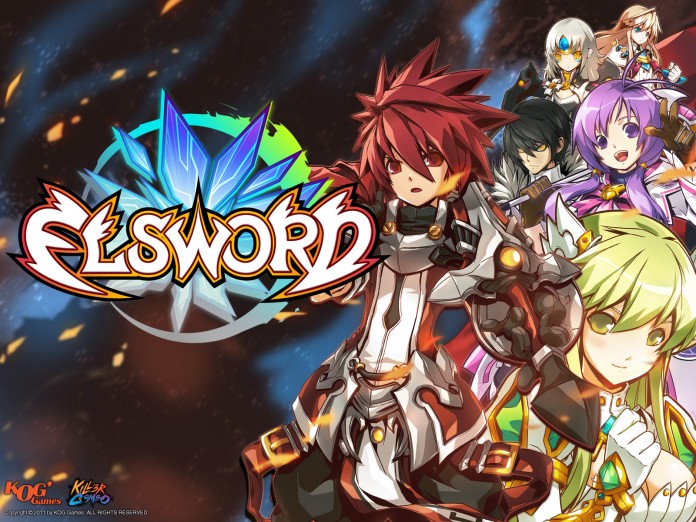 From Hollywood, to Anime, to musical theater, talented actor, writer and musician Brian Beacock lends his all-star, award-winning talent to the Elsword character lineup as non-other than Raven! Well aware of the eternal Sub vs. Dub debate, the KOG Games team says Fear not, all Elsword players get to choose between original Korean language and the all new, star-studded English cast. With a quick visit to the Elsword in-game Options menu, players can select either language.

To kick off the update, Elsword is hosting an Aisha and Raven Season 2 Celebration Sweepstakes! Beginning January 13 through January 26, players can play as the new Magician and Mercenary for a chance to win K-Ching, plus killer Elsword Season 2 commemorative swag! Players can log onto the game, create both Aisha and Raven characters and play for two hours each … it’s that easy.