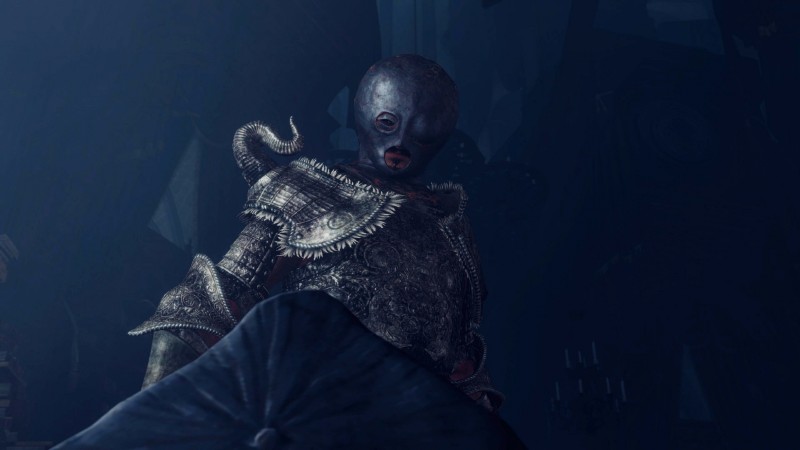 If a song during an Elden Ring boss fight has ever hyped you up, specifically because you think its choral melodies feature lyrics speaking of your heroic deeds (what, just me?), then you should turn away from this story right now.

That’s because apparently, the lyrics in most Elden Ring songs are completely gibberish and void of meaning. This news comes from Eurogamer, which discovered Reddit user Magister Organi, a student studying Latin, and their diligent attempted translation of the songs of Elden Ring. Organi confirmed that most of the lyrics are gibberish, and they even apparently reached out to an Elden Ring music producer to verify their findings.

“I am a Latin student, and I have been studying all Elden Ring choral songs,” Organi writes on the PlayStation 5 subreddit. “The first one I analyzed was ‘Song of Lament,’ not a boss theme, (a.k.a song of the bats) whose lyrics are indeed in Latin. I contacted the lyricist who wrote them three months ago, and then (for my surprise), I was told that only those were written by that person. Then I published those Latin lyrics and their translation at the time…and I was looking forward to finding another Latin song in Elden Ring.

“For that purpose, I contacted some music producers who worked in Elden Ring, and they confirmed that 99% of the lyrics in the game are not in any language at all and don’t mean anything.”

Organi learned from the producers they spoke to that “the lyrics were computer generated and adjusted to sound like ancient languages.” This makes a lot of sense, especially given the overall theme of Elden Ring. Is it a bummer that those tracks I thought were about my Tarnished aren’t and are instead gibberish? Maybe, but that doesn’t make defeating Godrick or any of the other bosses while these songs play any less thrilling.

What’s your favorite track in Elden Ring? Let us know in the comments below!