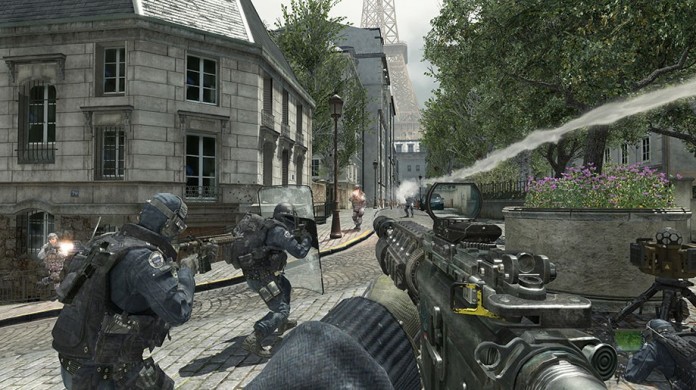 Tuesday 23rd February Old Truman Brewery, London.
The EGL Open- London 2016 will be open to all players over the age of eighteen. A minimum of $25,000 in prize money will be up for grabs as well as a chance for teams to earn points to qualify for the CWL Pro Division and a shot at the Call of Duty Championship in fall. .

Full details can be found on our live event hub here

Glen Elliott, Founder and CEO of EGL said, “We have run many Call of Duty tournaments down the years and are thrilled to be working with Activision to take our activity to the next level. This is a real honour for our team to be awarded the opportunity to do this for the biggest game on the planet”