Since spotting Bramble: The Mountain King, we’ve been enchanted by its dark fairytale storyline and beautiful visuals. If this one reaches its full potential, it could be a truly remarkable game.

What’s got us so excited about this title is the calibre of the teams behind it, but also through the visuals and gameplay already available, its captured our imaginations. The combination of folklore and mystical environments, looks like it will be effortlessly blended to create great gameplay and you’ll be totally immersed in the game’s fairytale world.

You take on the role of Ollie, a young but brave boy, called by fate to adventure through the unsettling yet stunning environments of Bramble to rescue his sister from the clutches of beasts. Dwarfed by the sprawling world around him, navigate and traverse a magical world of giants and gnomes as you decipher friend from foe on an epic journey of suspense and survival. 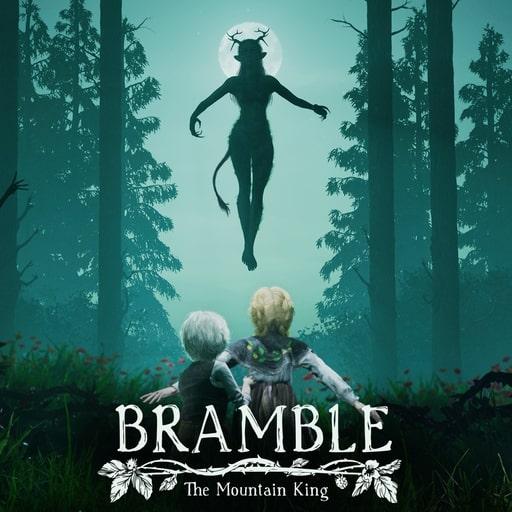 Bramble The Mountain King is a grim adventure set in a world inspired by dark, Nordic fables. Explore the beautiful yet dangerous and twisted land of Bramble in your endeavour to rescue your sister. Traverse a wondrous landscape and survive deadly encounters with Bramble’s many hideous creatures.

Bramble The Mountain King takes you on a gripping and unsettling journey through stunning environments. Take on the role of Olle, a young boy setting off to rescue his sister, kidnapped by a dreaded troll.

Not everything in Bramble is exactly how it seems – in this strange land with creatures big and small, you must be careful when to approach and when to hide. Many hungry and spiteful beasts lurk in these forests and caves. Watch your step….

Call upon the Spark of Courage, an enchanted fragment granting the gifts you need to endure the pitfalls and trials in your path. Defeat the horrid creatures you encounter in different and unique ways. Be warned, courage without kindness can take you down a dark path.

Merge Games is a global video game publisher, developer and distributor based in Manchester, UK.The company publishes and distributes games worldwide for PC, consoles and streaming platforms, including Dead Cells, Streets of Rage 4, Spirit of the North, Cloudpunk, Aragami and Alex Kidd inMiracle World DX. Merge is also developing its own survival game, Small and, in house.

Dimfrost Studio is a team of talented developers based in Norrköping, Sweden. What started as a dream to design games with passion and purpose became a reality in 2017when the team released its first title, and since then the studio has tripled in size.

“We are thrilled to be working with Dimfrost Studio to bring the atmospheric and beautifully craftedBramble: The Mountain Kingto PC and consoles later this year”, commented Ross Griffiths, Product Manager from Merge Games. “We were instantly drawn to this wonderful world full of gnomes, trolls and other creatures inspired by Nordic folklore and appreciate the attention to detail that the team are putting into the gameplay experience. 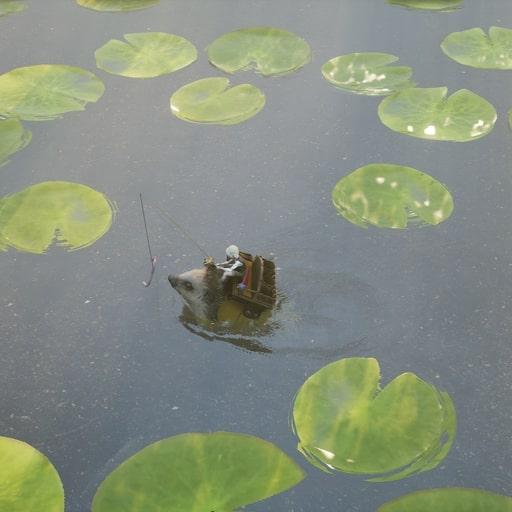