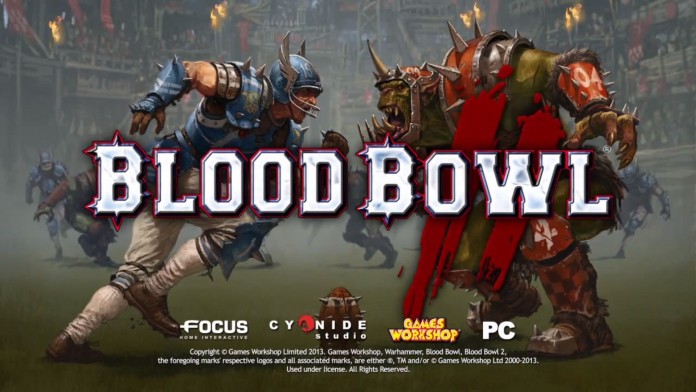 Cyanide Studios and Focus Home Interactive are happy to invite all Blood Bowl 2 PC players to brawl merrily for the title of Blood Bowl 2’s World Champion 2016 – as well as for a long list of prizes distributed to the best players in the world.

Blood Bowl 2, the adaptation of Games Workshop’s famous board game released in September 2015 has already attracted a great number of virtual coaches. Prove you’re the rightful champion by registering now to the official Blood Bowl 2 World Cup 2016, starting in February.

The top 64 players will be able to qualify for the Play Off only if they survive the Qualification Rounds. Players can qualify either by registering on the Public League or by joining one of the Private Leagues ruled by the official Blood Bowl 2 Communities.

Qualifications will start in February. More info about the registrations are available in the official website.

The top 64 players who qualify for the Play Off will compete for the World Champion 2016 title, but also for a total of $35,000 worth of prizes:
$10,000 cash prize
One of three hard-core gaming computers from our partner ASUS
Top-tier gaming equipment by ASUS (monitor, graphic card, mice, head-sets…)
One of 64 Focus Selection Packs on Steam
One of 32 pre-order free codes for Battlefleet Gothic: Armada on Steam
Numerous other prizes!
More information about the rules, the prizes and how to register – visit the official website and register now! $35,000 of prizes to be won!