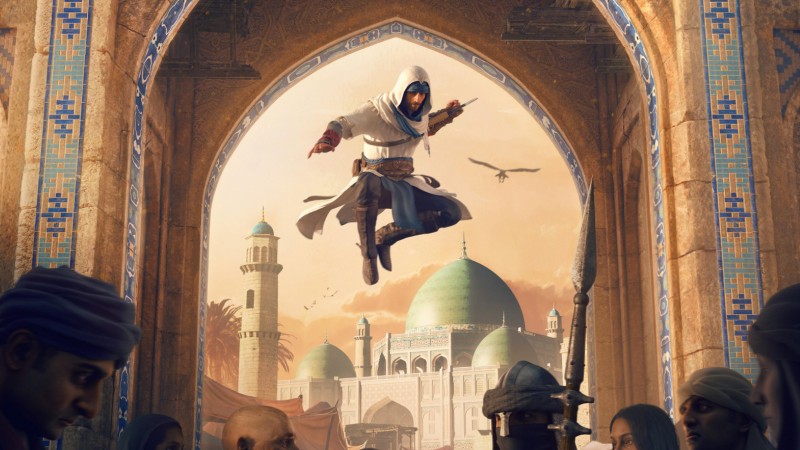 After growing to become one of the most-leaked games in franchise history, Ubisoft has confirmed that Assassin’s Creed Mirage is real and we’ll be learning more about it next week.

If rumors and leaks about Assassin’s Creed Mirage are correct, we’re in for a game set in Baghdad with Basim, a major character from Assassin’s Creed Valhalla (if you know, you know), as the protagonist. Leaks indicate that he’s not yet an assassin at the start of Mirage and instead, a thief who comes to discover the Hidden Ones, which later become the Assassin’s order in the series. Rumors also point to this game being a much more stripped back take on the franchise, feeling more like older games in the series rather than the massive and sprawling open-world RPGs of late.

The potential for this to feel like a bridge between classic Assassin’s Creed and new Assassin’s Creed has me incredibly excited. I love the new games, especially Origins and Odyssey, but they’re downright exhausting. An Assassin’s Creed game I can beat in less than 80 hours? Sign me up!

In the meantime, read Game Informer’s ranking of every Assassin’s Creed game and then catch up on everything announced during the Assassin’s Creed 15th Anniversary Celebration stream that aired earlier this summer.

Are you excited about Mirage? Let us know in the comments below!