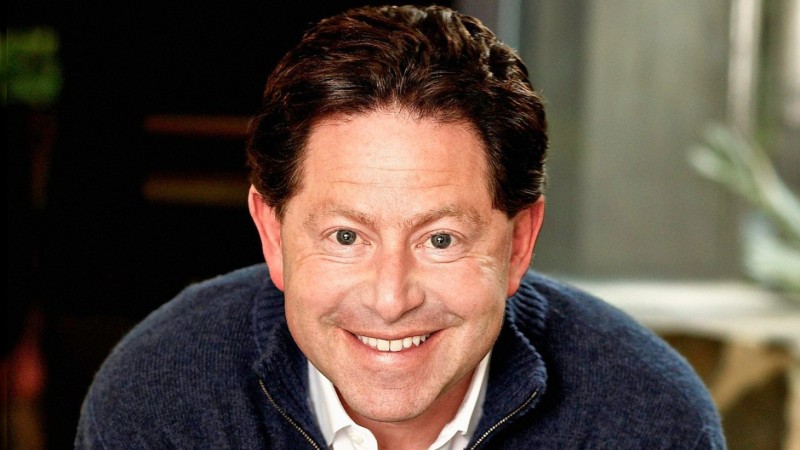 Despite being heavily criticized for his role in Activision Blizzard’s ongoing employee sexual abuse scandal, CEO Bobby Kotick will remain on the company’s board of directors for another year.

The publisher held its annual meeting of stockholders, who voted on five proposals, such as its list of ten directors, including Kotick, to serve one-year terms. The document detailing the results shows that an overwhelming 533,703,580 investors voted in Kotick’s favor against 62,597,199 who voted against him. 2,162,178 shareholders abstained from voting.

The result means that Kotick retains his spot until Activision’s 2023 stockholder meeting next June. The development comes after Kotick spent the last year under fire for reportedly hiding details of the company’s abuse problems from shareholders, which caused some employees and investors to call for his resignation. Kotick has responded by reducing his salary until “transformational gender goals” were met. Activision has since hired new chief diversity, equity, and inclusion officer.

Although Kotick remains on Activision’s board, his future as CEO once Microsoft’s acquisition of the company is complete remains unknown. The deal isn’t expected to go through until sometime next summer, possibly around the time of the next stockholder meeting.