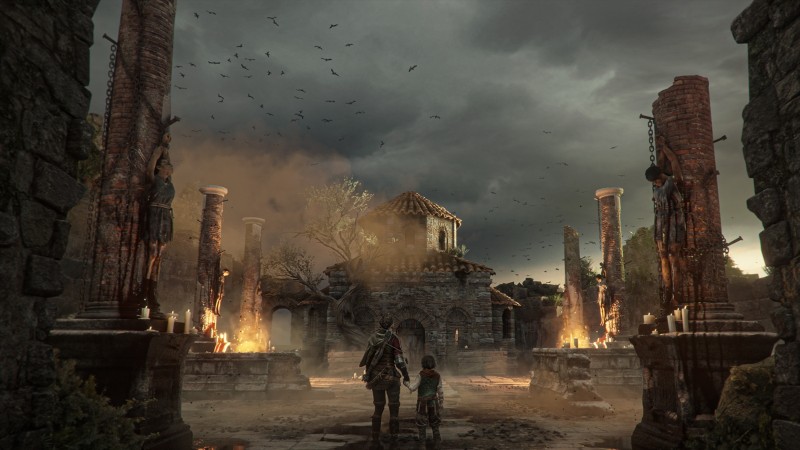 A Plague Tale: Requiem finally arrives on October 18, Focus Entertainment announced today during a special broadcast. The release confirmation comes alongside an extended gameplay showing that follows Amicia and Hugo as they attempt to escape an enemy-laden quarry.

You can watch the new demo below to get an in-game look at a slice of the game’s story, as the siblings are pursued by soldiers. This leads to a good showing of the game’s stealth as the pair sneak around the quarry. Amicia also gets her hands dirty taking out enemies in a showcase of the game’s action.

A Plague Tale: Requiem will be available on PlayStation 5, Xbox Series X/S, and PC. It will also be playable on Switch via cloud streaming.