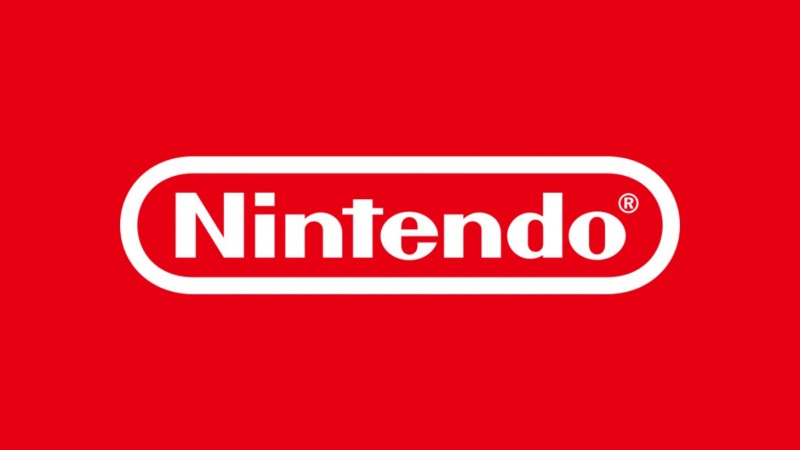 Nintendo has revealed that a Direct Mini: Partner Showcase is happening tomorrow.

As many have predicted and expected, Nintendo is hosting a Direct tomorrow, but it’s not the typical Direct many were hoping to see happen sometime this month to coincide with the rest of the big June gaming showcases. That’s because it’s a Direct Mini that’s also a partner showcase. This means it will be a smaller-scale Direct (see: mini) focused on third-party titles. However, this doesn’t necessarily mean we won’t see anything from Nintendo’s first-party studios because surprises can happen – just don’t go in expecting it.

“A new Nintendo Direct Mini: Partner Showcase is on the way! Watch on-demand via our YouTube channel beginning Tuesday, June 28 at 6am PT for roughly 25 minutes of info on upcoming third-party Nintendo Switch games.”

Not much else is known about the direct, and there aren’t too many rumors swirling around this partner showcase in regards to specific titles or announcements. Fortunately, we don’t have to wait long because we’re less than 24 hours away from this Direct Mini.

While waiting for tomorrow, read about how Shigeru Miyamoto initially cringed when he saw the art style of The Legend of Zelda: The Wind Waker.

What do you hope to see during tomorrow’s Partner Showcase? Let us know in the comments below!